New Hellboy Trailer and Stylish Poster Is Out 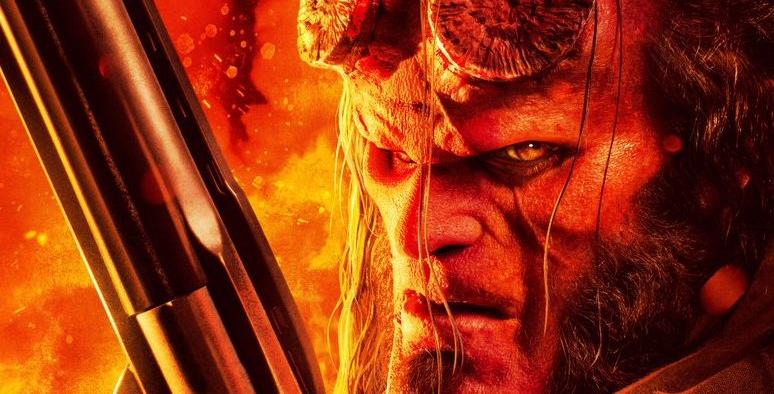 Hellboy is getting a reboot from director Neil Marshall. This is a different version of the satanic superhero compared to Del Toro’s vision, and the new trailer introduces many new characters.

This franchise was first directed by Guillermo Del Toro who then worked on a sequel as well. The franchise was supposed to get three films to complete the trilogy but after the failure of Hellboy: The Golden Army, any plans for a sequel were scrapped.

The new reboot has been made in an effort to bring back the series back into the spotlight. It stars David Harbour as Hellboy and other cast members include Milla Jovovich and Ian McShane. The film seems to tackle a completely different tone and style to Del Toro’s take, which was much lighter in general.

Hellboy has also received a stylish new poster featuring David Harbour as the lead character Hellboy. In the movie, Harbour will have to use his natural powers to stop the nefarious plans of an ancient medieval sorceress Nimue played by Milla Jovich. He also teams up with others like Daniel Dae Kim who plays Ben Daimio and has the power to turn into a Jaguar. 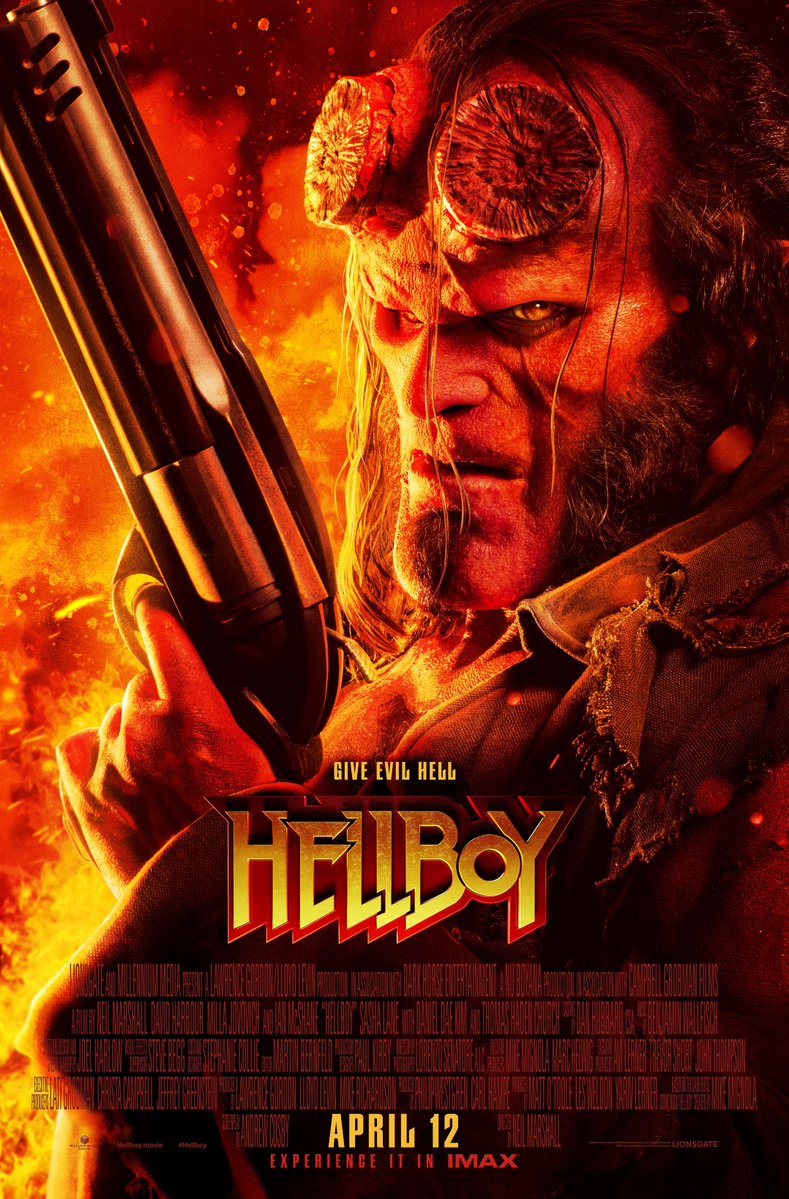 The movie is expected to hit theatres on April 12 and will be rated R for Mature. It is the first R-rated Hellboy movie while the previous ones were all PG-13 rated and hence were significantly less dark and less violent in tone, which this movie doesn’t shy away from showing it as seen with the introduction of the Queen of the Blood.

Previous Article
Get Three Months of Xbox Game Pass For 50% Off In This New Promotion
Next Article
Rumor: Persona 5 S Will Release For Nintendo Switch and PS4, Out In Fall 2019

Hellboy Ends Up As One of the Worst Performing Blockbusters In 2019
Salal Awan May 22, 2019

Hellboy Second Trailer Is Out With A Release Date
Salal Awan December 20, 2018

Hellboy Second Trailer Is Out With A Release Date