Jupiter and Mars, developer Tigerton’s first PS4 game, is the aquatic journey of a pair of dolphins to save the world from on-going damage presumably caused by global warming, which has led to the rise of water levels across the board. Humans are no longer around, as oceans have swallowed entire masses of land, and aquatic and amphibian creatures are all that’s left of life on earth. It’s an interesting narrative, with a clear message woven into the experience. Even more interesting is the studio collaborated with eco-preservation organizations during the course of the game’s development, giving the message some weight and grounding it in reality. 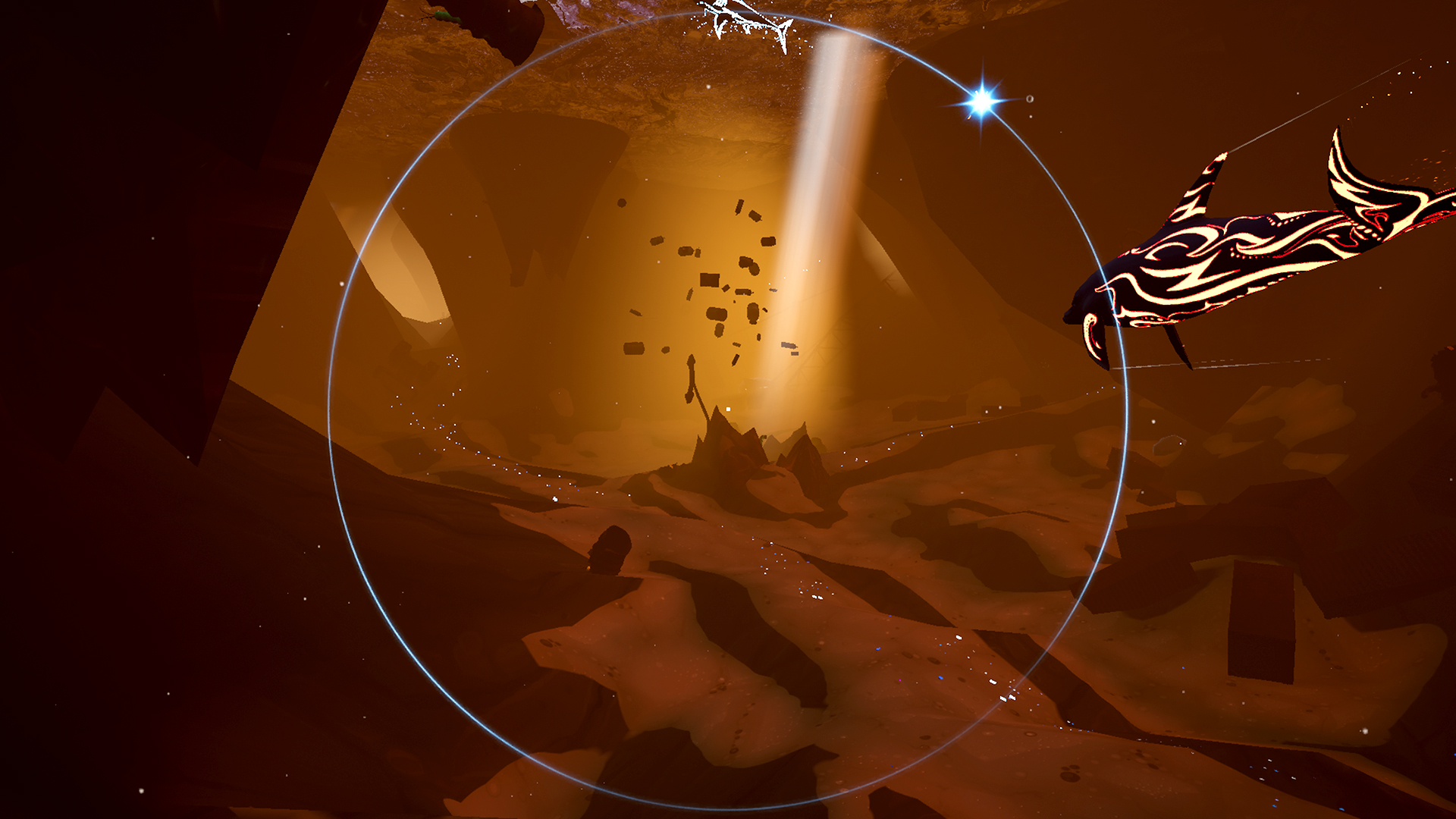 You assume the role of Jupiter, one of the two dolphins prominently featured in the game. Your purpose in each of the game’s five missions is to shut down a space station that is polluting the water in the region and posing a threat to the survival of underwater creatures. There are a series of obstacles you’ll find in your way during exploration, such as enemies that come in the form of jellyfish. Coming into contact with one of these will instantly send you back to the last checkpoint.

Meanwhile, you’ll also find rocks blocking your path ahead, and this is where Mars, the other dolphin, comes in handy. While you don’t have direct control of Mars, you can use the R1 button to send it towards nearby rocks and take them out in an instant. The R1 button is also used to send out a sonar wave that reveals the area ahead, and to spread a circular wave to help out other underwater creatures in distress. The aforementioned jellyfish away can also be nudged away using the sonar ability. 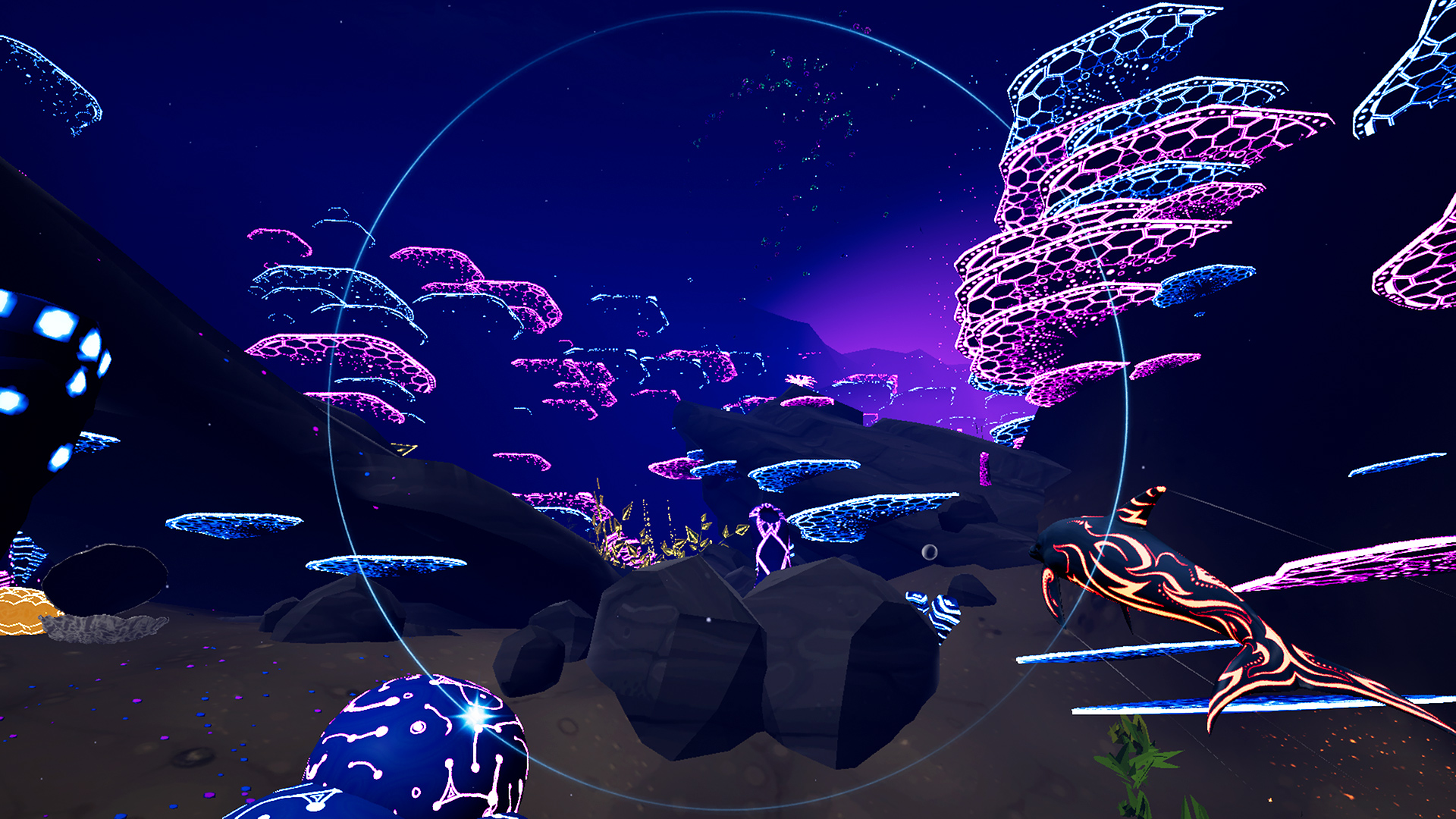 Securing areas involves taking out the nearby beacon’s generator, which is less simple than it sounds, as the beacon produces waves of its own that Jupiter can’t come in contact with. Therefore, observing the beacon’s wave pattern and finding safe points to momentarily hide behind before making your way forward is the only way to get the generator. A few of these sections feel like elaborate puzzles that are both thrilling and have a feel-good aura to them, unlike the rest of the gameplay bits, which quickly become mundane and repetitive. 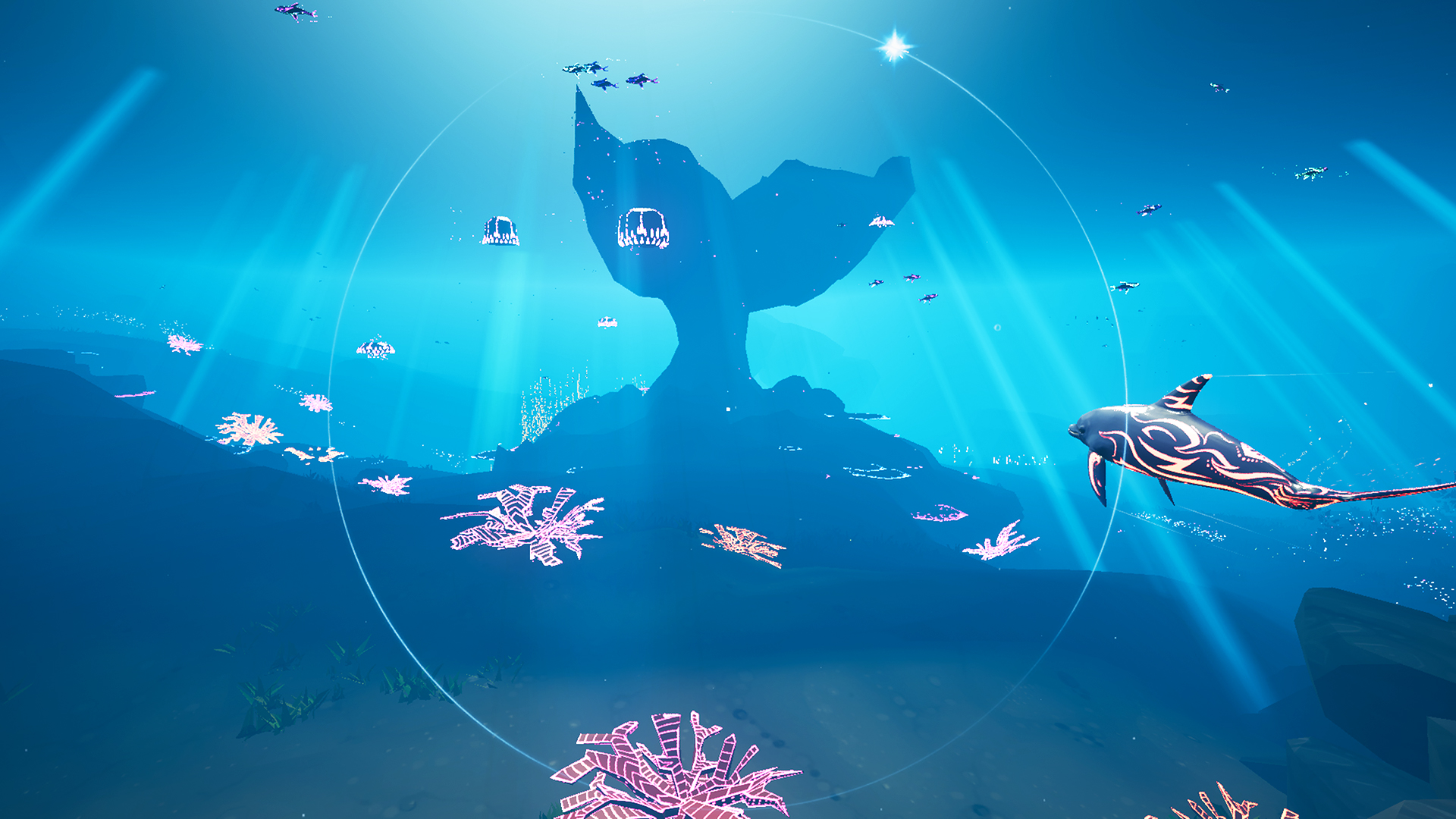 There are also new powers to unlock, such as the ability to travel deeper into the water. Each of them essentially allows you to overcome some hurdle that otherwise thwarts your exploration. There is some replay value to be found here, should you wish to return to previous levels to use newly gained abilities in order to gain access to previously blocked sections and find all of the game’s collectibles.

Jupiter and Mars also offers optional support for the PSVR. This can’t be stressed enough, but playing it in VR is absolutely essential if you have a PSVR at your disposal, and it’s not just due to the added immersion. Camera control often becomes a nightmare when playing on a regular display. Head-tracked camera movement instantly feels more intuitive and gives you better control over the camera and, in turn, Jupiter. It’s clear that head-tracked camera is how the game’s controls are originally based around. 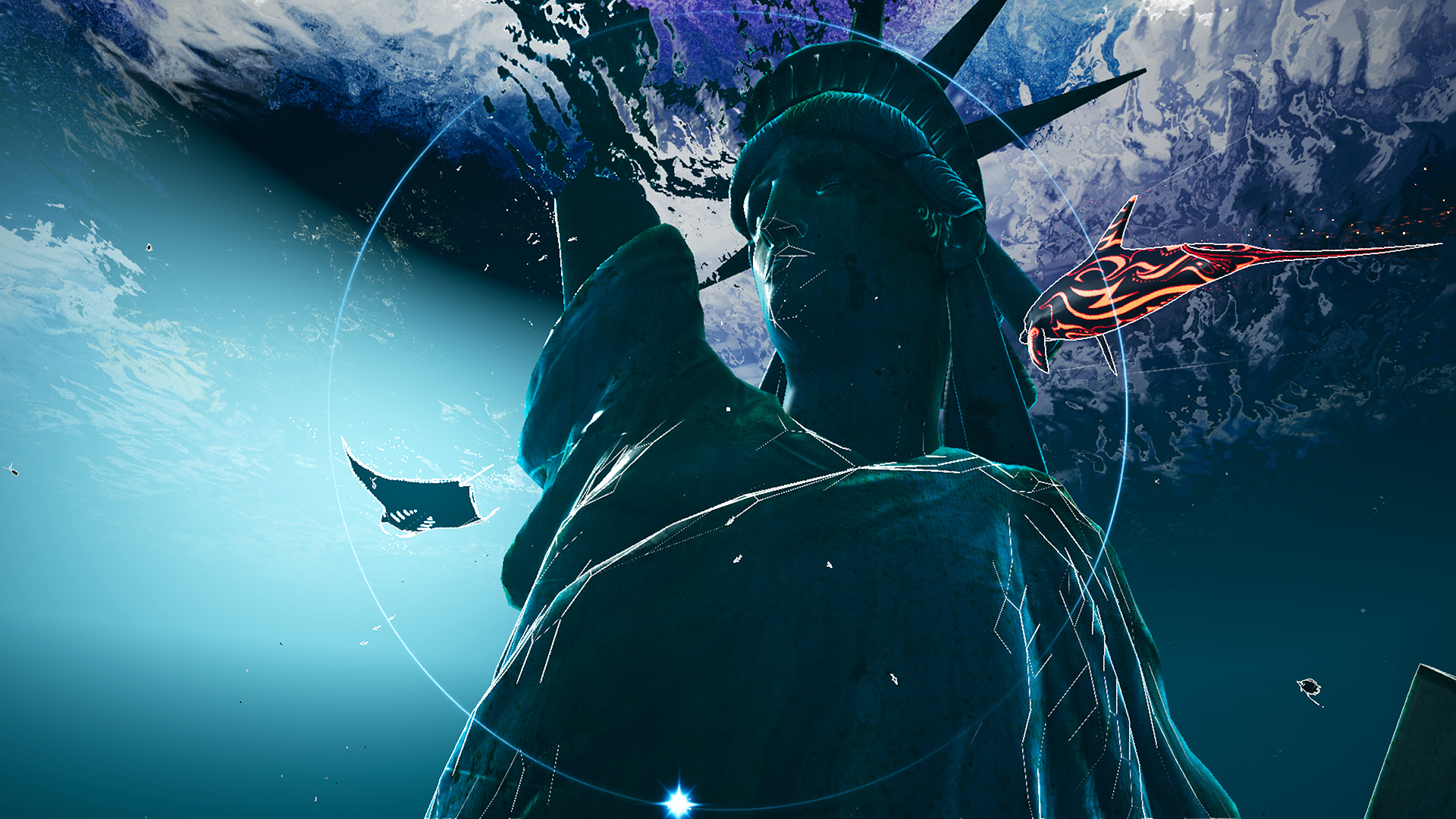 Jupiter and Mars’ music is among its few highlights. It instantly resonates with you and does well to match the game’s setting and theme. On the visual side of things, it is a little dull and uninspiring, and the vistas don’t quite succeed at creating the same level of appeal that its audio does.

On the whole, Jupiter and Mars is a game that exhibits a lot of potential, but only briefly realizes it in occasional traces of worthwhile gameplay. Nevertheless, it’s worth appreciating for the powerful message that it carries.

5.5
Tags:
Previous Article
Days Gone Has Received Another Huge Update 1.04 Ahead of Its Launch
Next Article
Persona 5 Scramble Revealed With a Trailer, Will Be Out For PS4 and Nintendo Switch