Days Gone Has Received Another Huge Update 1.04 Ahead of Its Launch

Sony Bend Studio is seemingly working hard to solve most of the issues that are present in Days Gone and they have released update 1.04 for the game ahead of its launch tomorrow.

Days Gone has received at least three major patches and it is not even out yet. The first update that we reported was Days Gone 1.02 which was what most of the reviewers had installed when playing the game. It was reflected with the first review by M!Games which also complained about the technical issues.

Since then, Days Gone has been updated two times now, both of these times the update size were massive although if you are downloading the pre-load, this update will be included in it. Those who buy a physical copy of the game will have to download close to 20 GB of the patch data now. 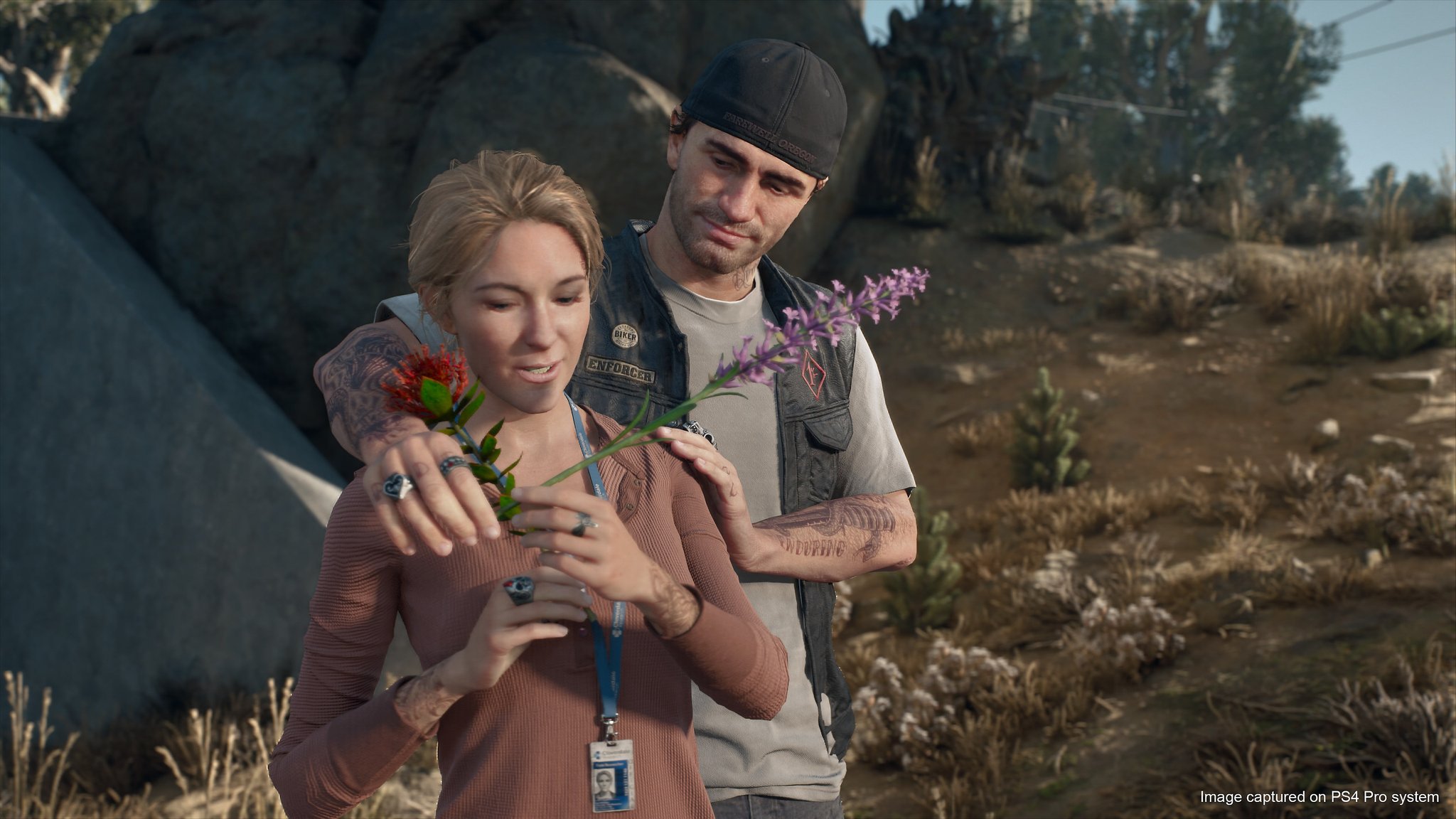 Days Gone update 1.04 patch notes are the same as most of the previous updates. They state that this update is for Bug Fixes and Localization Updates, which has been the case with the last two patches so far. The download size for Days Gone 1.04 update has been reported as 13 GB, which makes it quite large compared to most other patches.

Since the game is not out until tomorrow, these updates are technically not a part of the launch but are likely meant to focus on the issues raised by the users who are playing the game early. Even though the size can be an issue, hopefully, these end up fixing most of the technical problems.