Days Gone is out on April 26, 2019. If you want to know how Days Gone takes advantage of the PS4 Pro, we have got you covered in this article.

Days Gone review embargo will lift tomorrow on April 25, and the game releases on the next day. It will get free content updates beginning with the first adding Survival Difficulty later in June. The install size of the game and the day one patch has been all explained here.

Since this is a first-party exclusive for the PS4, Days Gone has to offer support for the PS4 Pro. It also runs fine on the base PS4 just like almost every PS4 exclusive.

What is The Difference Between Days Gone On PS4 vs. PS4 Pro?

The first and most obvious difference is resolution. Days Gone will run at 1080p resolution on the base PS4 and a checkerboard 4K resolution on the PS4 Pro. Both hardware will offer support for HDR. There is no major visual difference that can be explained between the two games. They should look identical aside from the resolution. 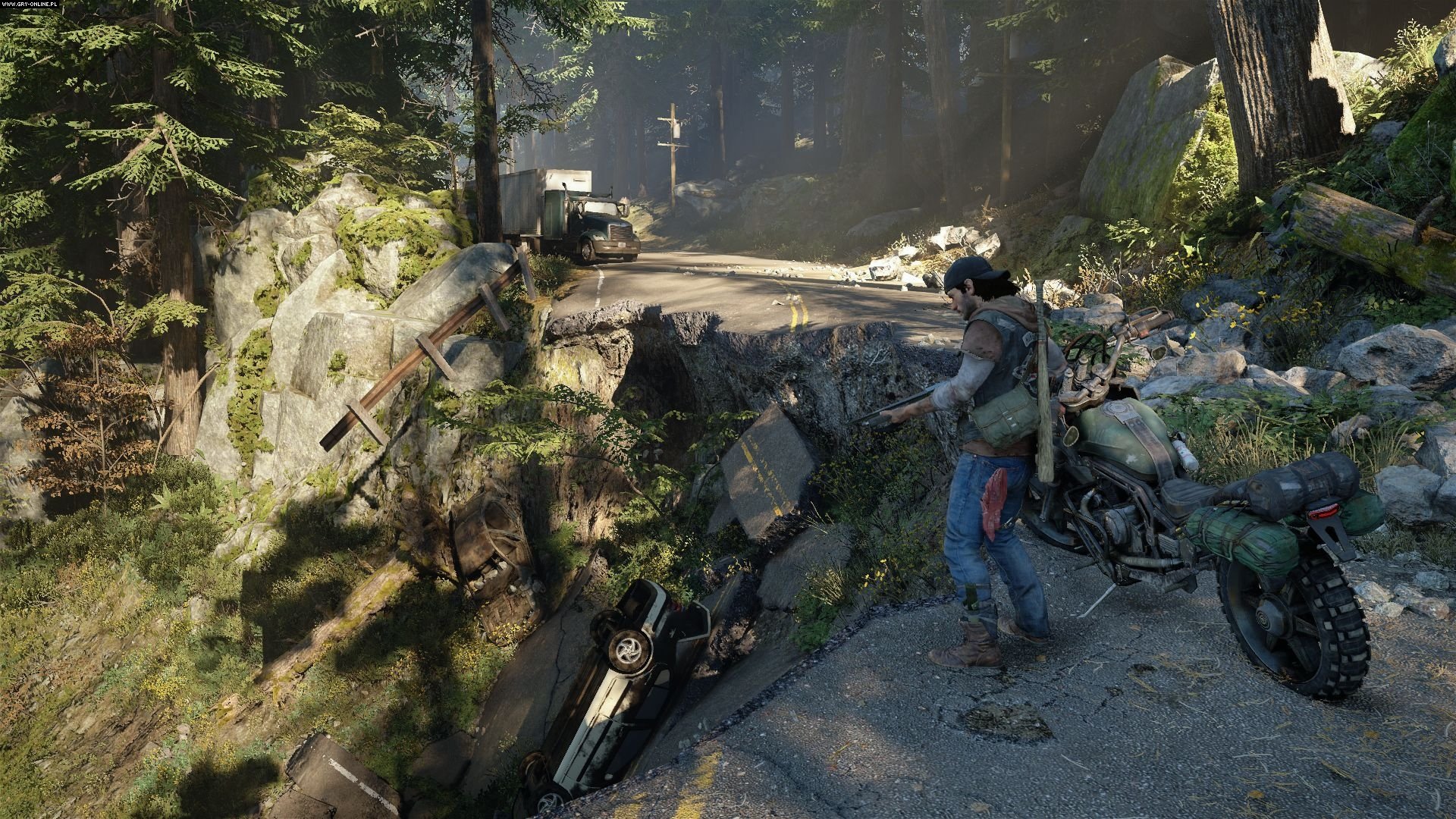 This brings us to the frame rate for Days Gone. This is something that will be the same whether you play on the PS4 or the PS4 Pro. You will be able to enjoy the game running at 30 FPS so there is no advantage offered here. What is different though is that the average frame rate can depend on the hardware.

As the first review points out, the frame rate doesn’t seem to hold up that well so we are not sure if the 30 FPS target will be met for the majority of the game. It might be higher on average for the PS4 Pro due to the better hardware, but that’s it. You can pre-load the game now ahead of its launch on April 26, 2019.

Tags:
Previous Article
Devil May Cry 5 Producer Confirms No More Free Content Is Planned For The Game
Next Article
Days Gone Has Received Another Huge Update 1.04 Ahead of Its Launch