Days Gone Pre-Load Is Live Now Ahead of Official Launch

Days Gone pre-load is live on the official PlayStation Store before the game launches worldwide on April 26, 2019. This will allow users to download the roughly 67 GB of data for the game and play it on launch day once it unlocks.

Days Gone review embargo will be lifted on April 25, or a day before it launches. The first review is already out and it seems to give the game a good score despite the technical issues.

What Is The Pre-Load and Download Size of Days Gone?

Days Gone pre-load has started to go live on the official PlayStation servers. Update: It is out now worldwide.

Days Gone also has a patch that is included with the pre-load. You will download 67 GB of data but the final size that is taken on the hard disk is smaller depending on your region. 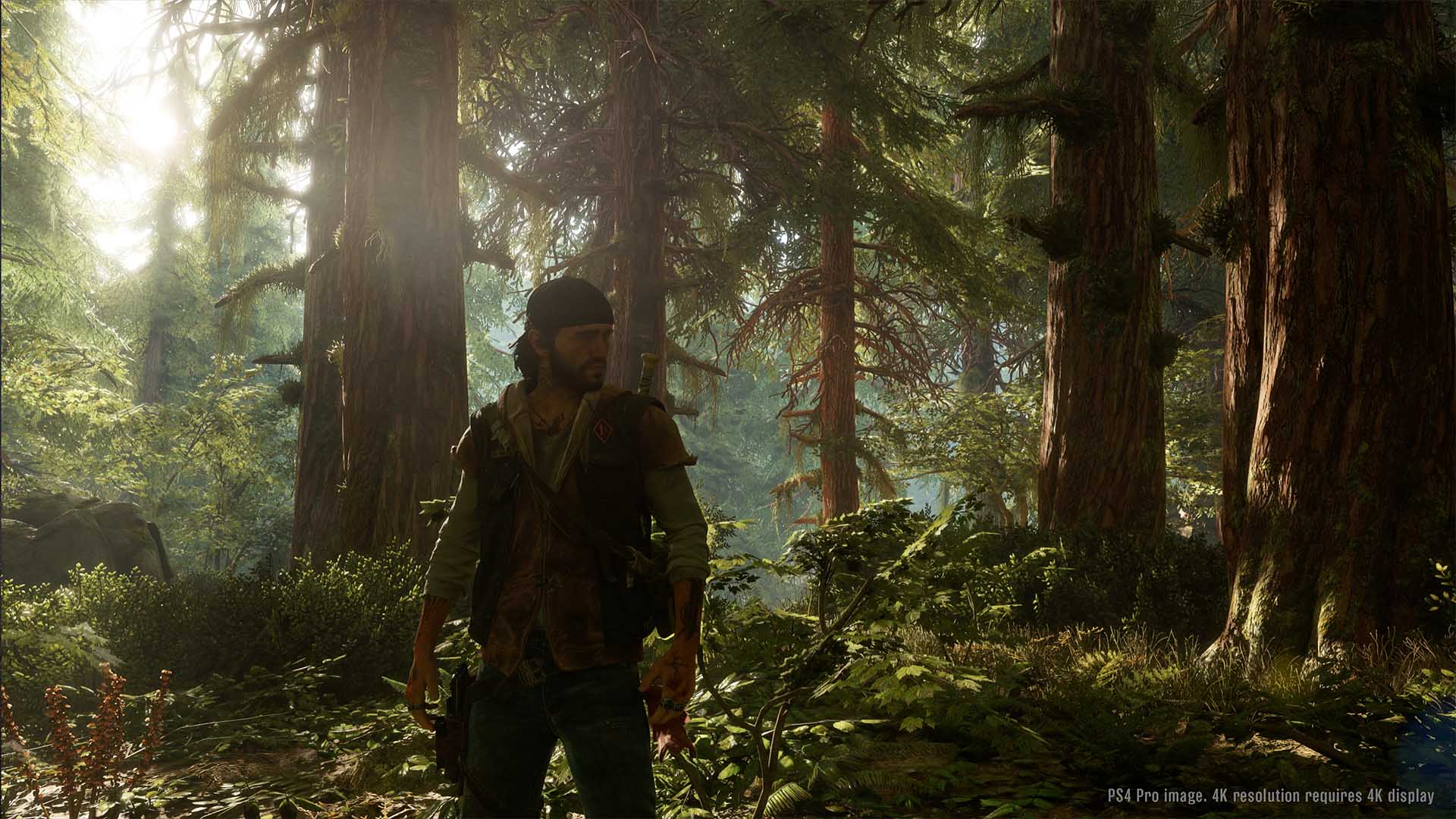 Here are the patch notes for the three updates that have been released for the game so far. They don’t really offer insight on what exactly has been fixed by the developers.

Days Gone was developed by Sony Bend Studio and it will be out on April 26, 2019, exclusively for the PS4.