Resident Evil 2 has been out for a few months and it has received a free content update with The Ghost Survivors gameplay mode, but there are still some bugs that are being fixed judging by the new update.

Today, Capcom has released a small patch for Resident Evil 2. It is the first patch for the game since they released The Ghost Survivors free content update. While the last update to the game added new content, this one is simply for bug fixes.

Capcom has not confirmed what type of bugs are fixed in this update, but we do know that the download size of this update is under 300 MB. For such a small size, it doesn’t seem to have much of an importance and the game didn’t really have any major bugs that halted progress in the first place.

Resident Evil 2 update version 1.04 continues the trend of developers silently dropping an update for their game without sharing any information about it. It was released on all platforms so this update is not targeting some platform-specific fix, or even removing Denuvo as some fans were hoping to see on PC. 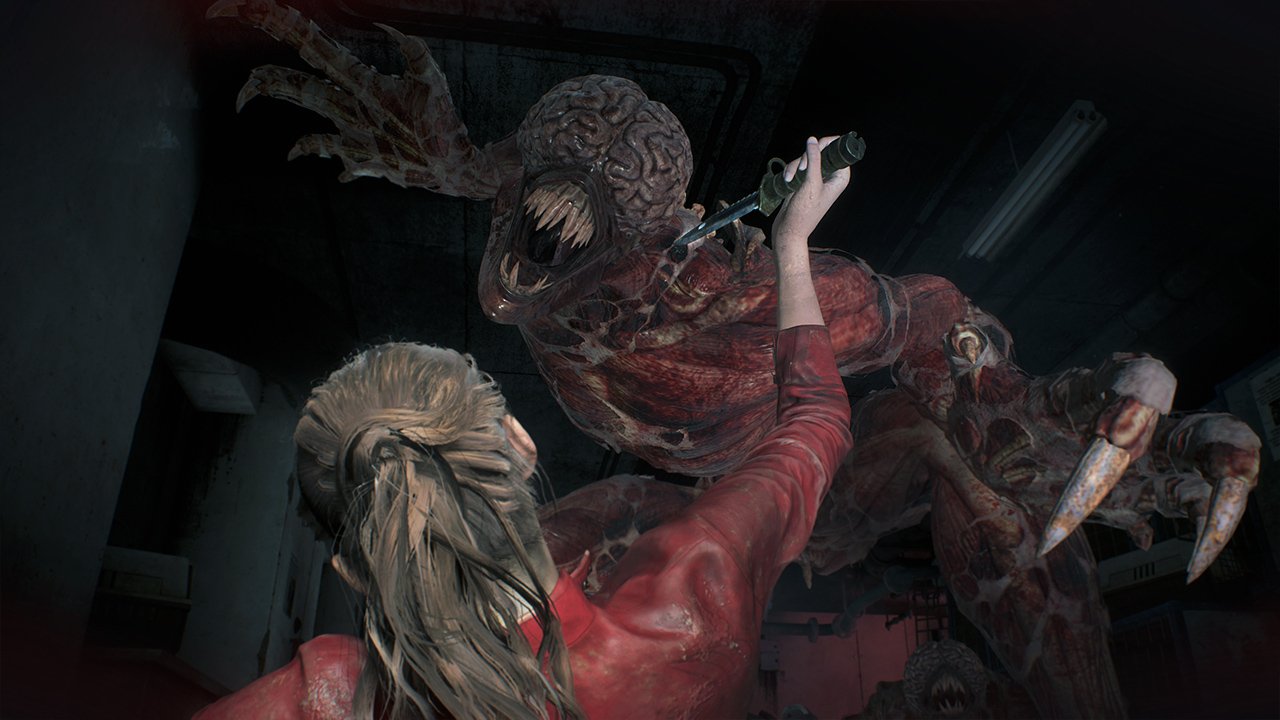 Resident Evil 2 is one of the most successful launches for Capcom and it has already sold more than one million copies on PC. It is selling faster than Resident Evil 7 and together with Devil May Cry 5, continues the trend of Capcom finding their success on Steam.

Tags:
Previous Article
Days Gone Pre-Load Is Live Now Ahead of Official Launch
Next Article
Nintendo Switch System Update 8.0.1 Is Out But It Is Disappointing