All of these will be playable with their own story arc if we go by the official tweet that made this announcement. You get three of the following story arcs in this mode: “No Time to Mourn, Runaway, and Forgotten Soldier.” 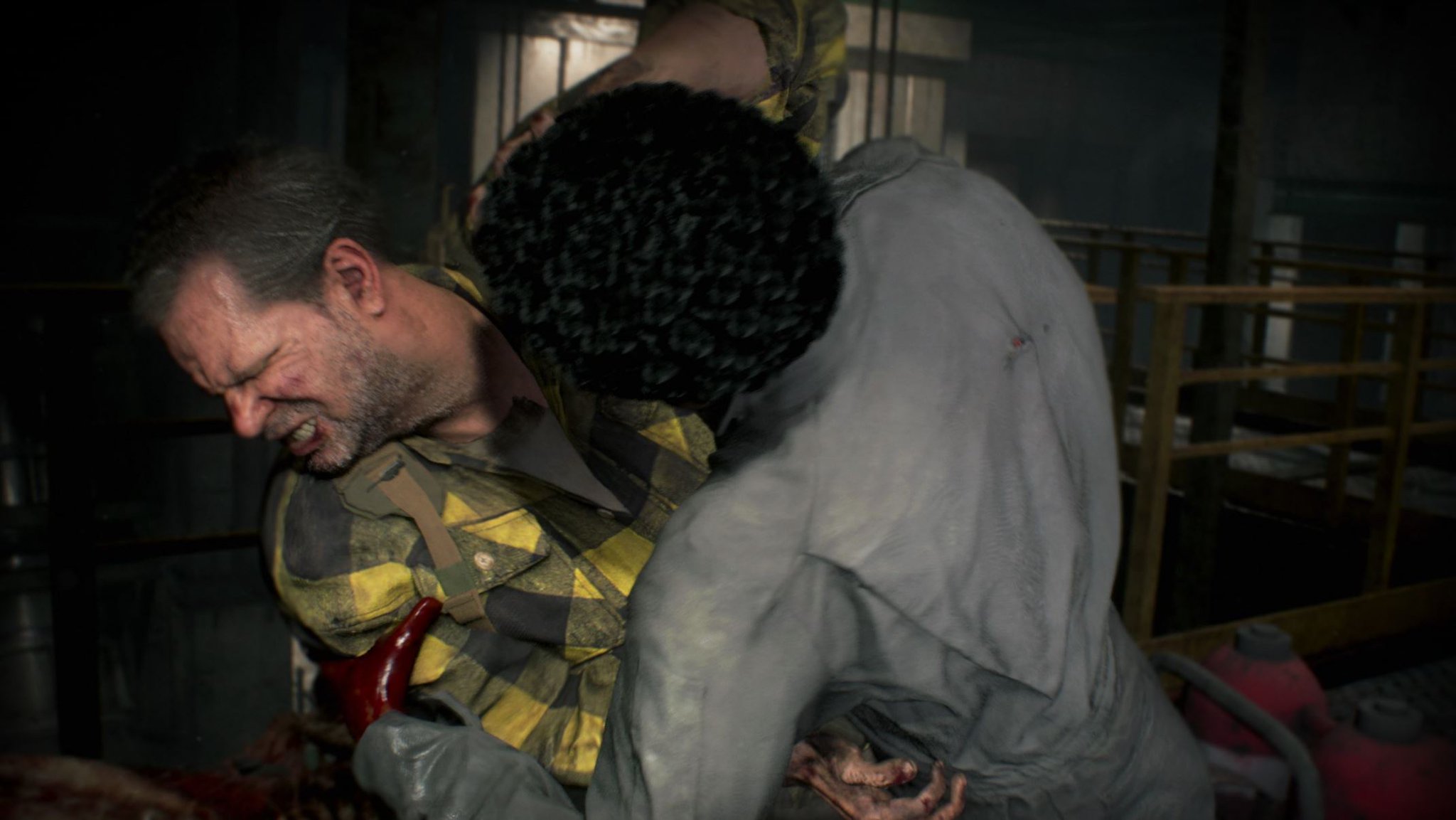 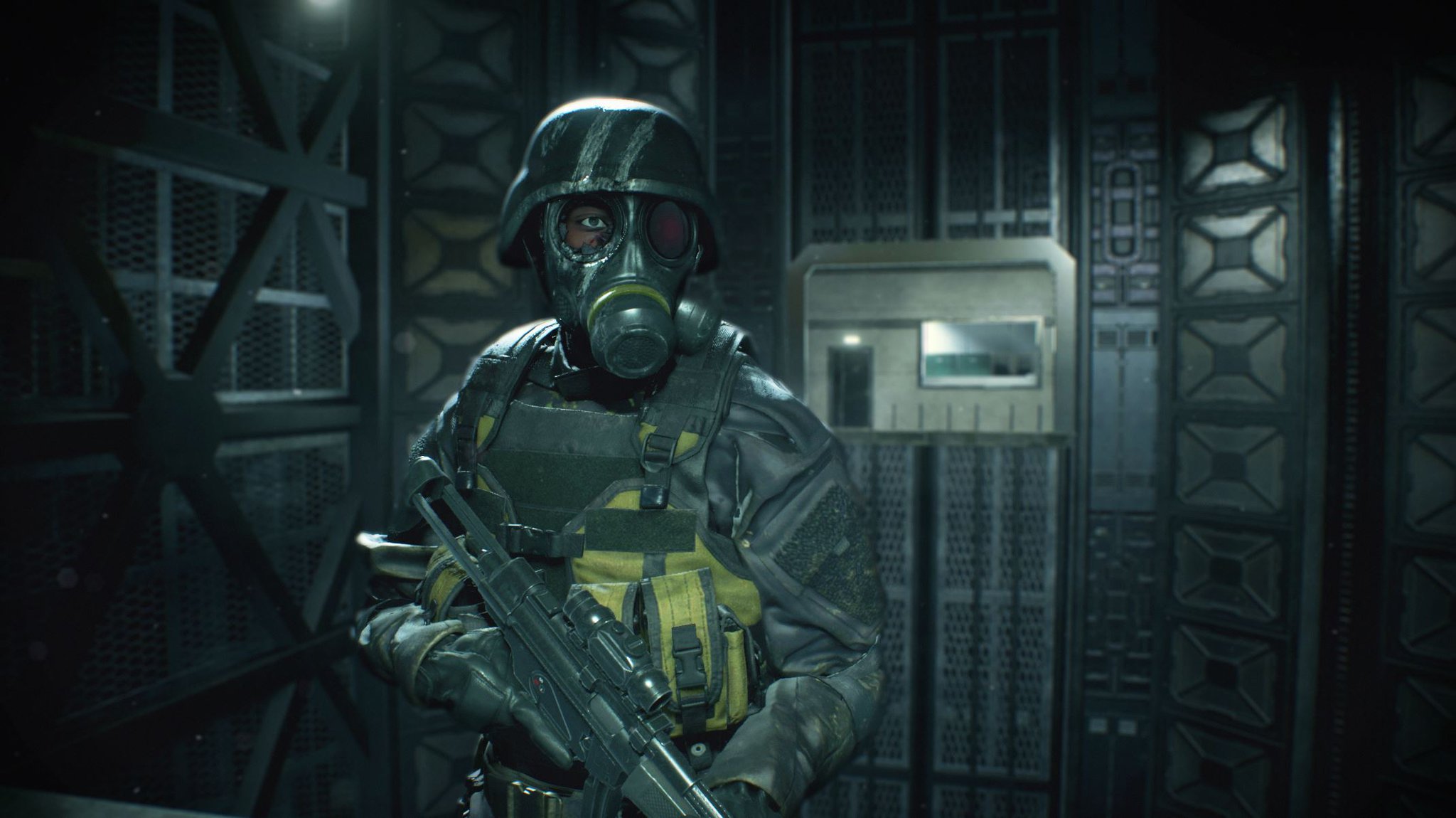 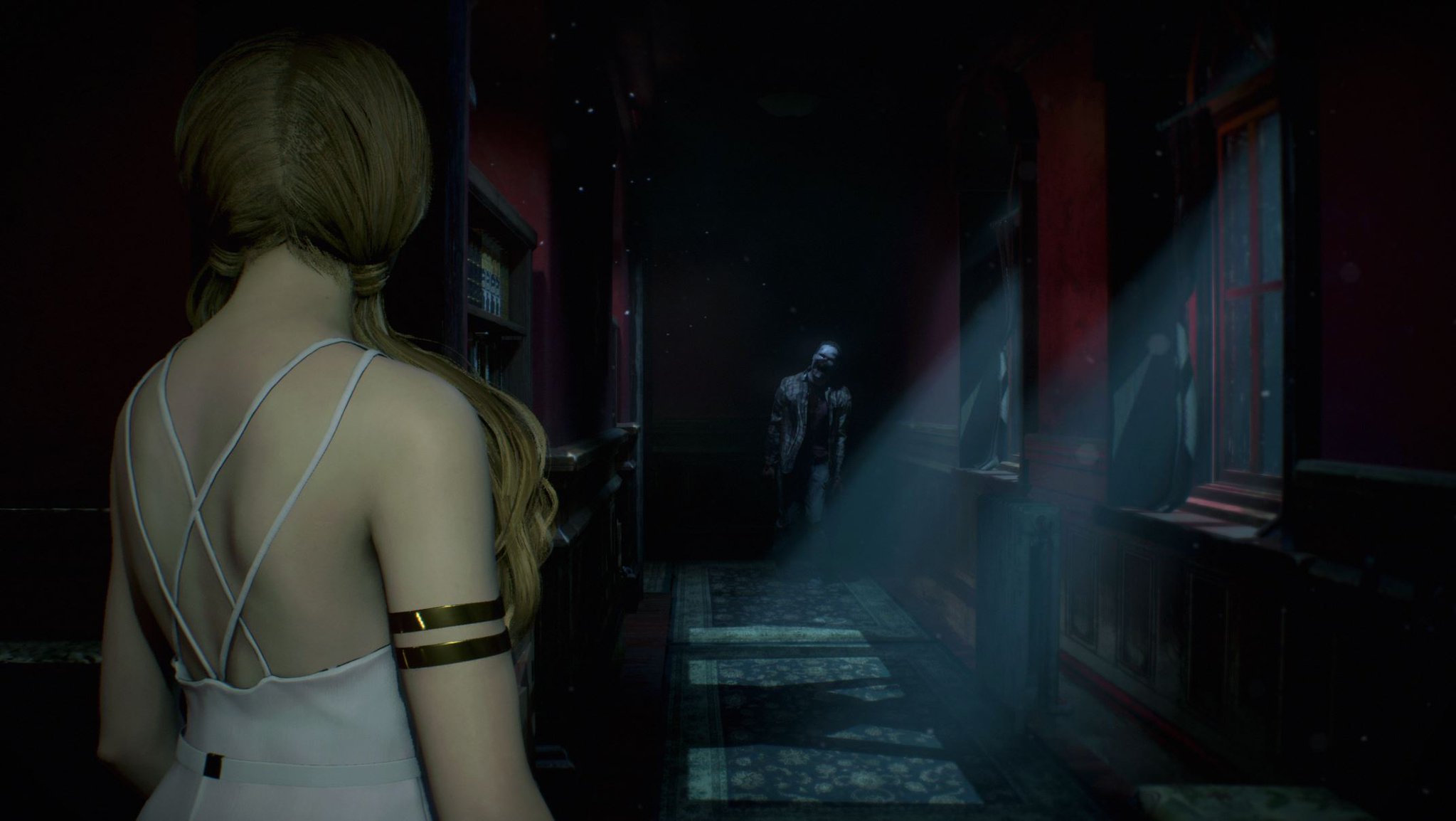 “Explore ‘what if’ stories of three unfortunate souls who never made it out of Raccoon City: The gunshop owner, the mayor’s daughter, the soldier,” reads the official description for The Ghost Survivors.

While you are here, take a moment to look at more of our coverage on Resident Evil 2 including guides on defeating Mr. X, safe codes and lock solutions, infinite ammo, rocket launcher, and combat knife, samurai gun difference, and difficulty modes. If you are playing Resident Evil 2 on PC, it is also possible to use mods to play as Chris Redfield.

Look forward to trying it out once it drops on February 15th with a free update to Resident Evil 2.