PC modding has its benefits and one of them is that you can discover scrapped character models or hidden extras in the game files. It is also possible to make them playable as it happened with Chris Redfield in Resident Evil 2.

This new character model of Chris Redfield is actually the same one that you can see at the end of Resident Evil 7. The game engine is the same between both of them with Capcom using their RE Engine to develop them. It is not surprising that Chris Redfield ends up becoming one of the playable characters even if there is no way to see him or play as him, in the actual game.

Thanks to the work and discovery made by Resident Evil 2 modding community on PC, you can now play as him. His character is buggy though since any weapons that you equip on him will not behave normally as it does for Leon and Claire. The weapons will instead follow him like magic.

How To Unlock Chris Redfield As A Playable Character In Resident Evil 2?

Just keep in mind that this is not going to be an actual functional character but more of a proof of concept. Perhaps, Capcom is working on adding Chris Redfield for the upcoming The Ghost Survivors gameplay mode, but so far it hasn’t been confirmed. 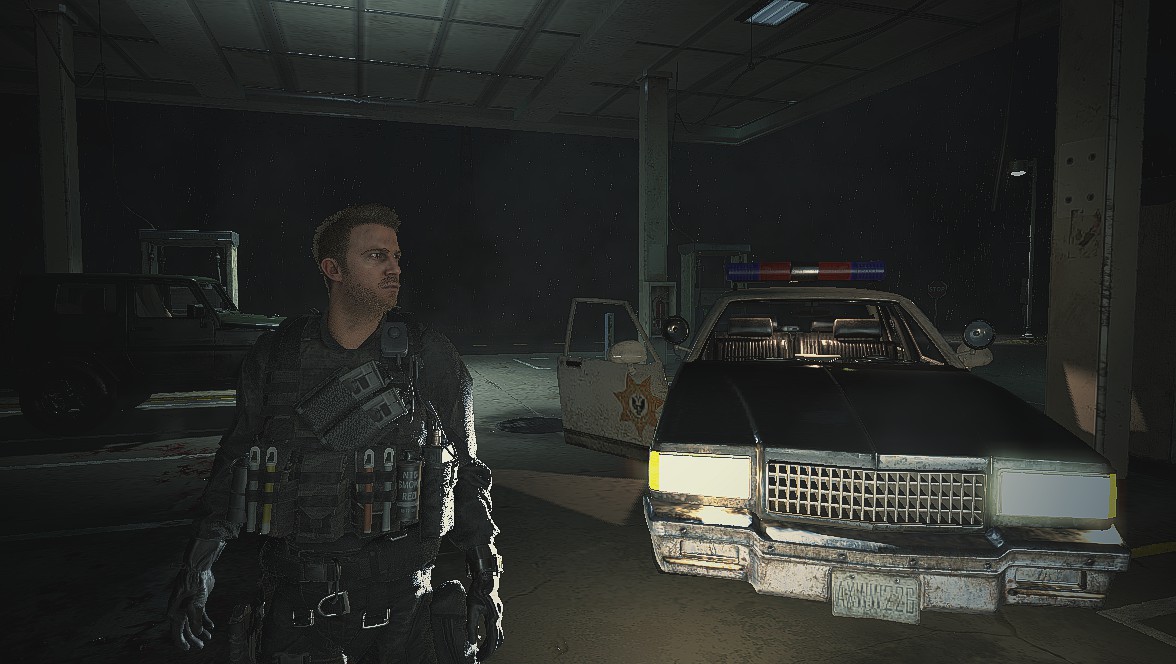 While you are here, do give our Resident Evil 2 coverage a read with guides that deal with topics like how to defeat the Tyrant Mr. X, how to unlock infinite ammo, rocket launcher, and combat knife, how to solve the Greenhouse lab codes and synthesizer puzzles, and a look at the different safe, codes and lock solutions that you can find in the game. If you are confused about the difficulty, there is a nice explanation of the difficulty modes along with the different variations of the Samura Edge handgun.