Crackdown 3 will be out on February 15 and Microsoft is confident in the quality of the game judging from the review embargo, which is set for February 11.

Crackdown 3 has been delayed many times. Initially, it was supposed to arrive in 2017 but then was delayed to 2018. It received another delay to 2018 and somehow was pushed ahead one week to February 15, in order to avoid getting caught in the crossfire with Anthem, Bioware’s next open-world new IP that also received a VIP demo recently. 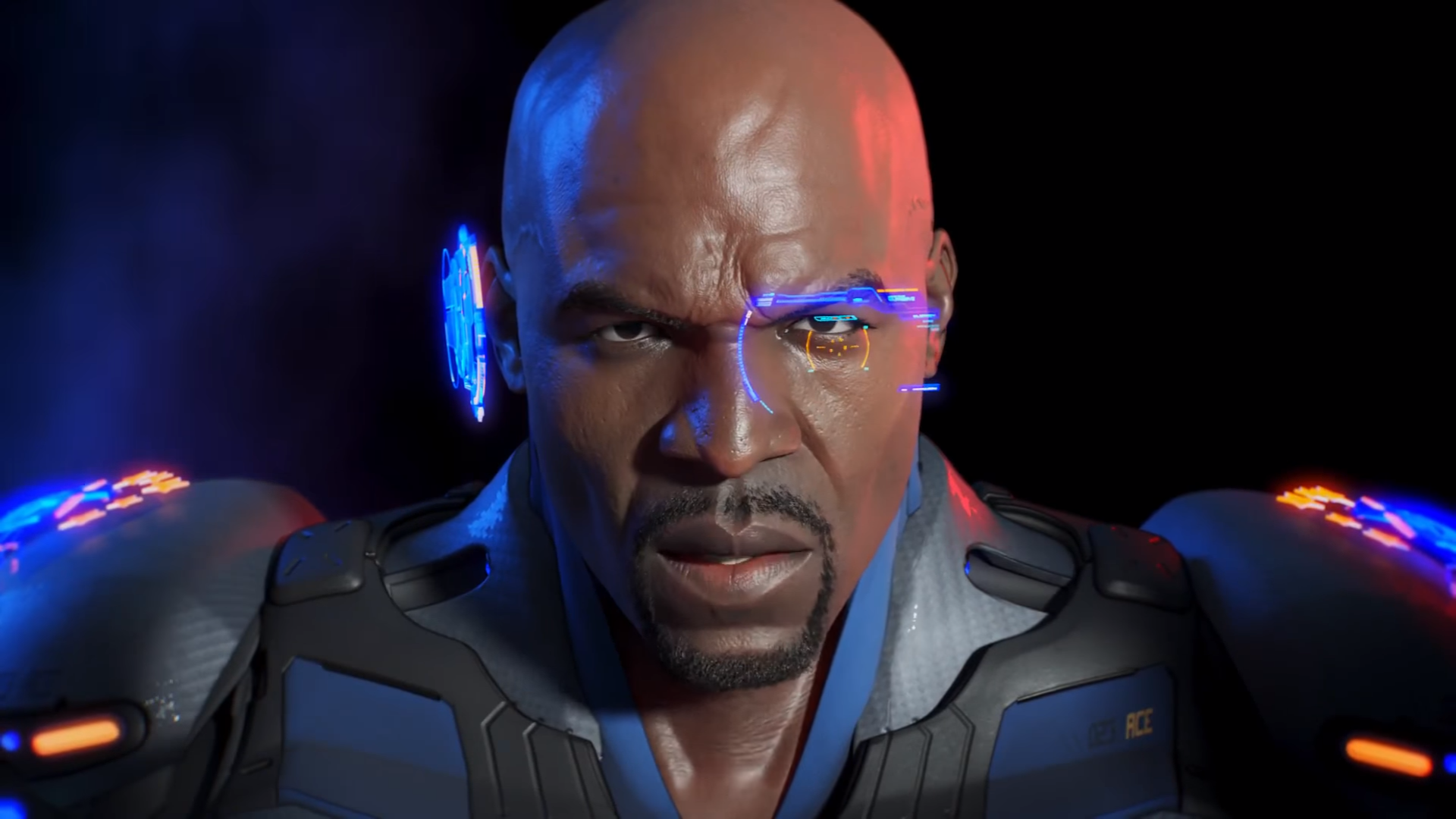 Crackdown 3 will also launch simultaneously on Xbox Game Pass so you don’t really need to buy the game if you already have a game pass subscription. The game also offers a multiplayer mode that lets player battle together in a large city with impressive destruction. The single-player portion will offer a story mode and supports the enhancements offered by the Xbox One X. It will join Metro Exodus and Tom Clancy’s The Division 2 in offering Ultra 4K HD mode on the Xbox One X.

Tags:
Previous Article
Marvel’s Spider-Man Now Has 40 Suits, 31 of Them Were Given Free by Insomniac Games
Next Article
Resident Evil 2 PC Mod Unlocks Chris Redfield As a Playable Character