Anthem VIP Demo was supposed to go live today ahead of the public demo, and before the launch of the game. Unfortunately, it didn’t turn out to be the best launch for EA and Bioware.

Anthem has a limited time VIP demo that is currently live on PS4, Xbox One, and PC. As we have covered here, this demo is for a limited number of users who have pre-ordered the game, and they can also refer up to three friends with VIP keys that lets them play the demo. 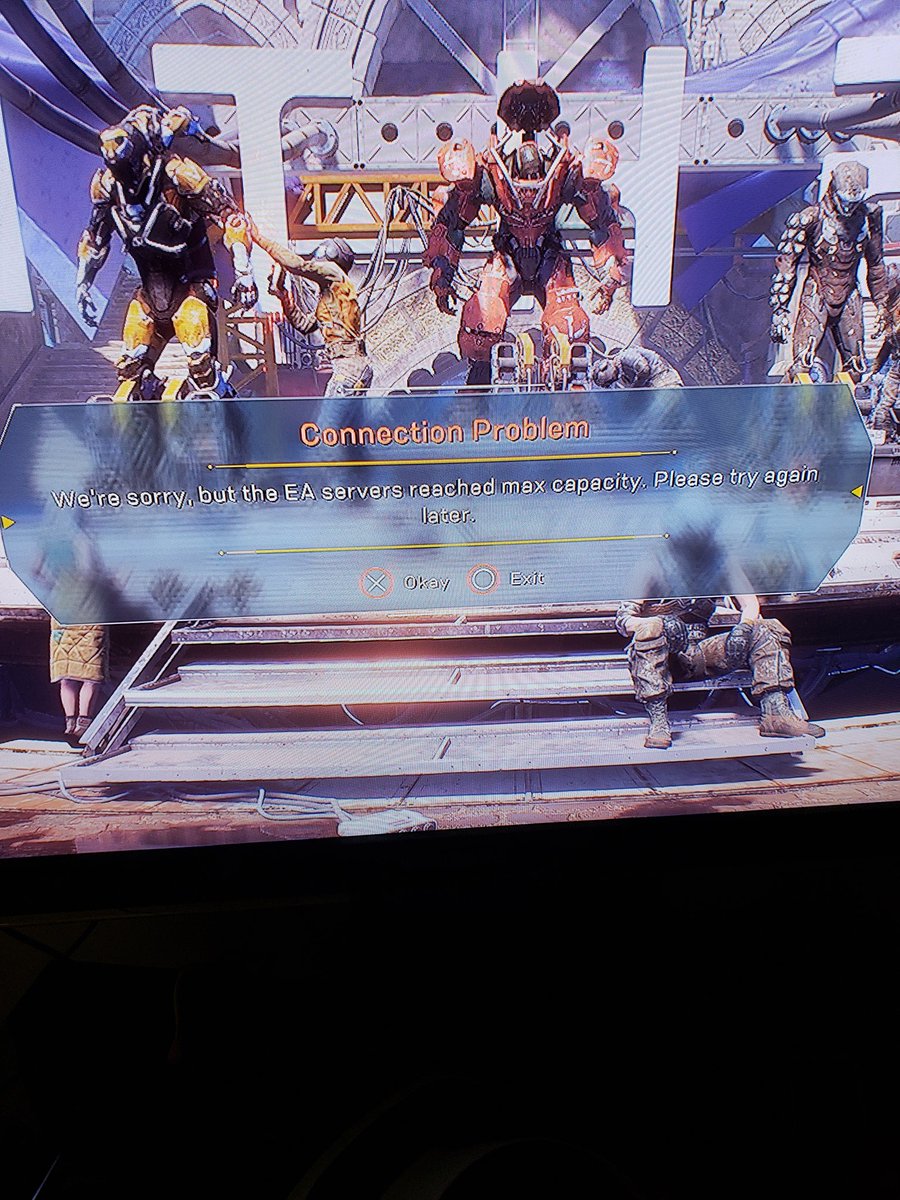 Unfortunately, despite all the preparations done by EA and Bioware, the servers already started to hit the max capacity once the demo was live which left a lot of frustrated fans who pre-ordered the game to gain early access without any way to play the demo.

Right now, the servers are still facing issue with the game giving the error message of servers being at full capacity leading to the player staring at the screen linked above. If that changes, we will update this article with any details.

You can look forward to playing Anthem later in February when the full version will be out on February 22 for PS4, Xbox One, and PC. Anthem won’t run at 60 FPS on the PS4 Pro and Xbox One X. In the meanwhile, there is another public demo scheduled to go live at the beginning of February and if this limited time VIP demo is having issues, then we can’t imagine what will happen with the public demo.