Marvel’s Spider-Man Now Has 40 Suits, 31 of Them Were Given Free by Insomniac Games

Insomniac Games has given Marvel’s Spider-Man a lot of love with free content updates and it can be seen with the number of suits that can be equipped in the game.

Today, Marvel and Insomniac Games has released a brand new update for Marvel’s Spider-Man. They were teasing it for a while that it is related to Fantastic Four and now it is finally out on the PS4.

Marvel’s Spider-Man was released back in September and continued to receive post-launch DLC and content updates from Insomniac Games. The last one was just released today and complete the Suits Selection screen thus making it seem like this will be the last free content update for the game. 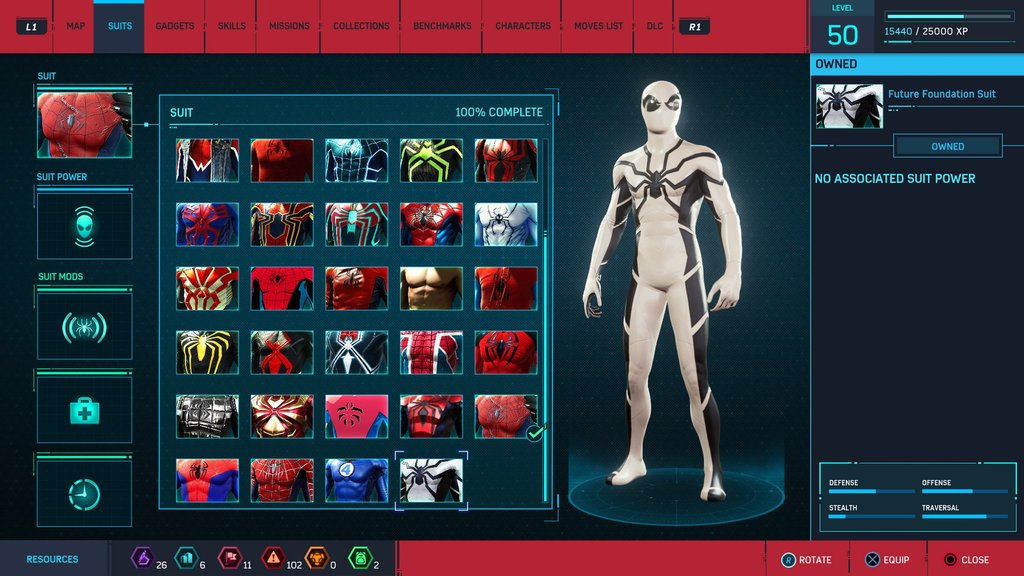 At the end of last year, Insomniac Games released the Raimi suit as part of a free update. They have now followed it up with not just one but two brand new additional suits. They are the Future Foundation and Bombastic Bag-Man suits for Marvel’s Spider-Man. 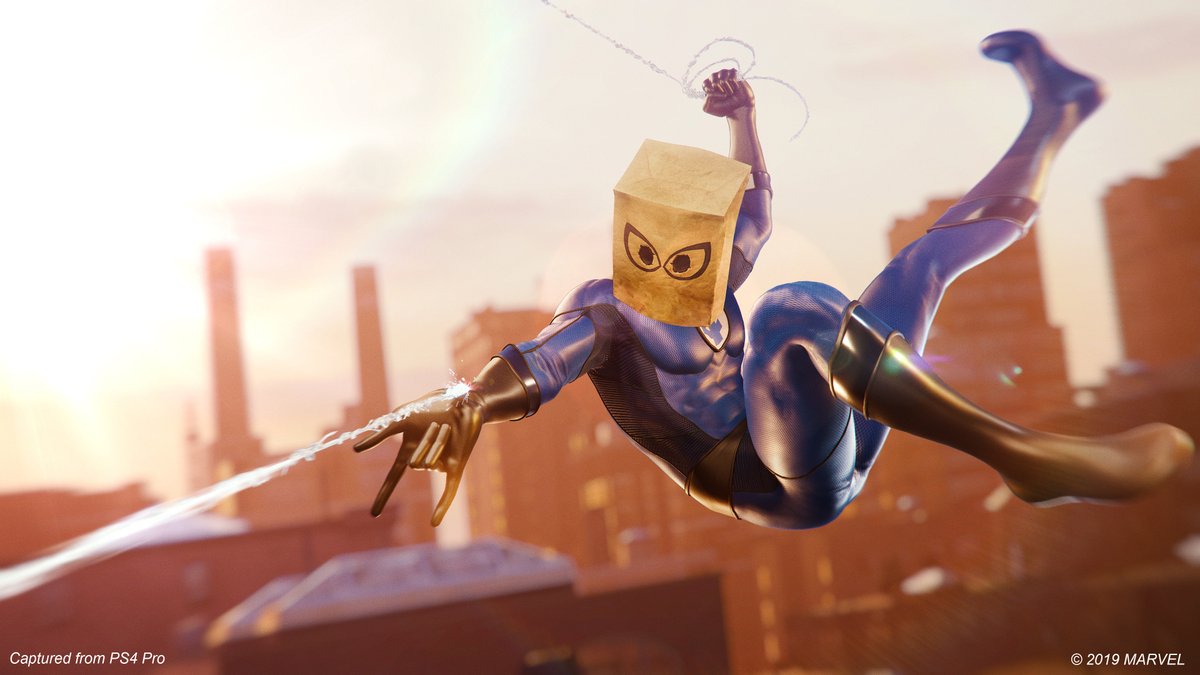 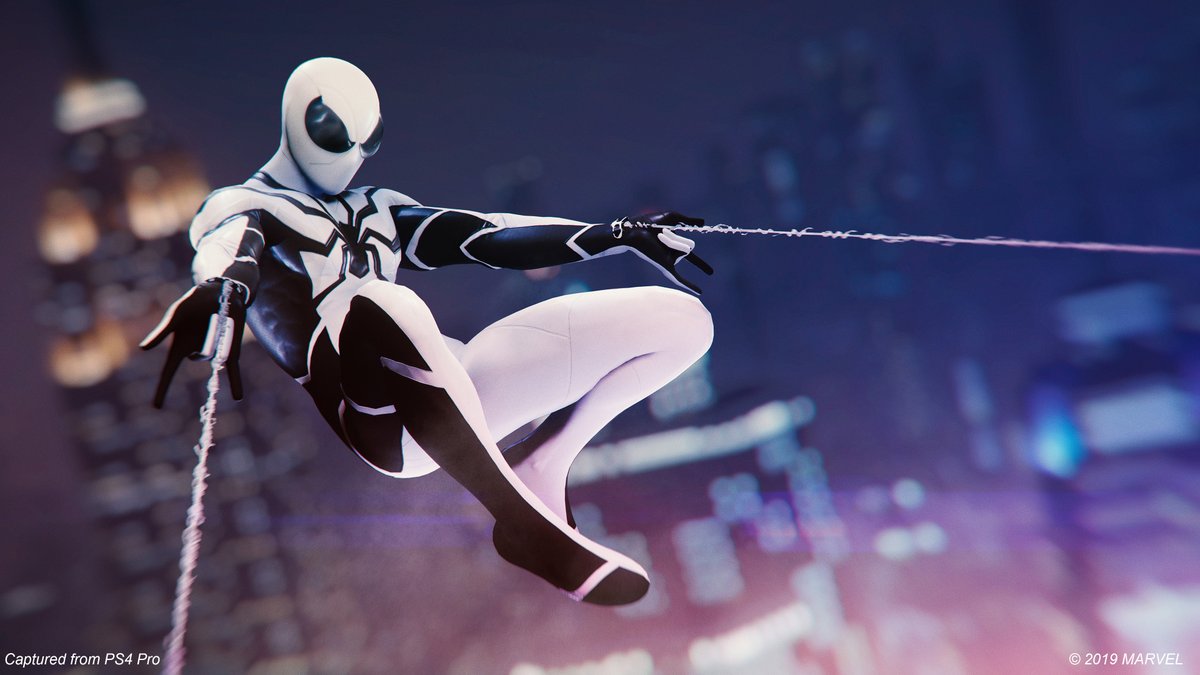 After the addition of these two new suits, there are a total of 31 confirmed suits in the game excluding the 3 suits per each story DLC. There were three story DLC released for the game so a grand total of 9 suits were available to purchase with DLC. Rest of them were given for free.

Here is the complete Marvel’s Spider-Man suit list available in the game after this update.

Here are all Marvel’s Spider-Man DLC suits that are available in the game.

So there are now a total of 40 suits that you can equip in the game. This is an impressive number especially considering the number of suits that were given for free.

Which Marvel’s Spider-Man suit is your favorite, and which one is the worst? Share your thoughts with us in the comments below.