Resident Evil 7 has received a new update on PC today that removes the much despised Denuvo DRM from Steam. The game now runs without any DRM after more than 2 years of its launch.

This action was performed silently by Capcom once they released Resident Evil 2 just a few days ago. Resident Evil 7 received an update on Steam for the PC version that removed the DRM so the official page no longer lists any mention of DRM in the game. It has been completely removed with this brand new update.

Denuvo DRM is quite notorious among the PC gaming community due to the restrictions it places on the game and the need to connect online. It has been long speculated that Denuvo DRM can also lead to the game suffering from a performance penalty but the results around this claim are not proved so far. 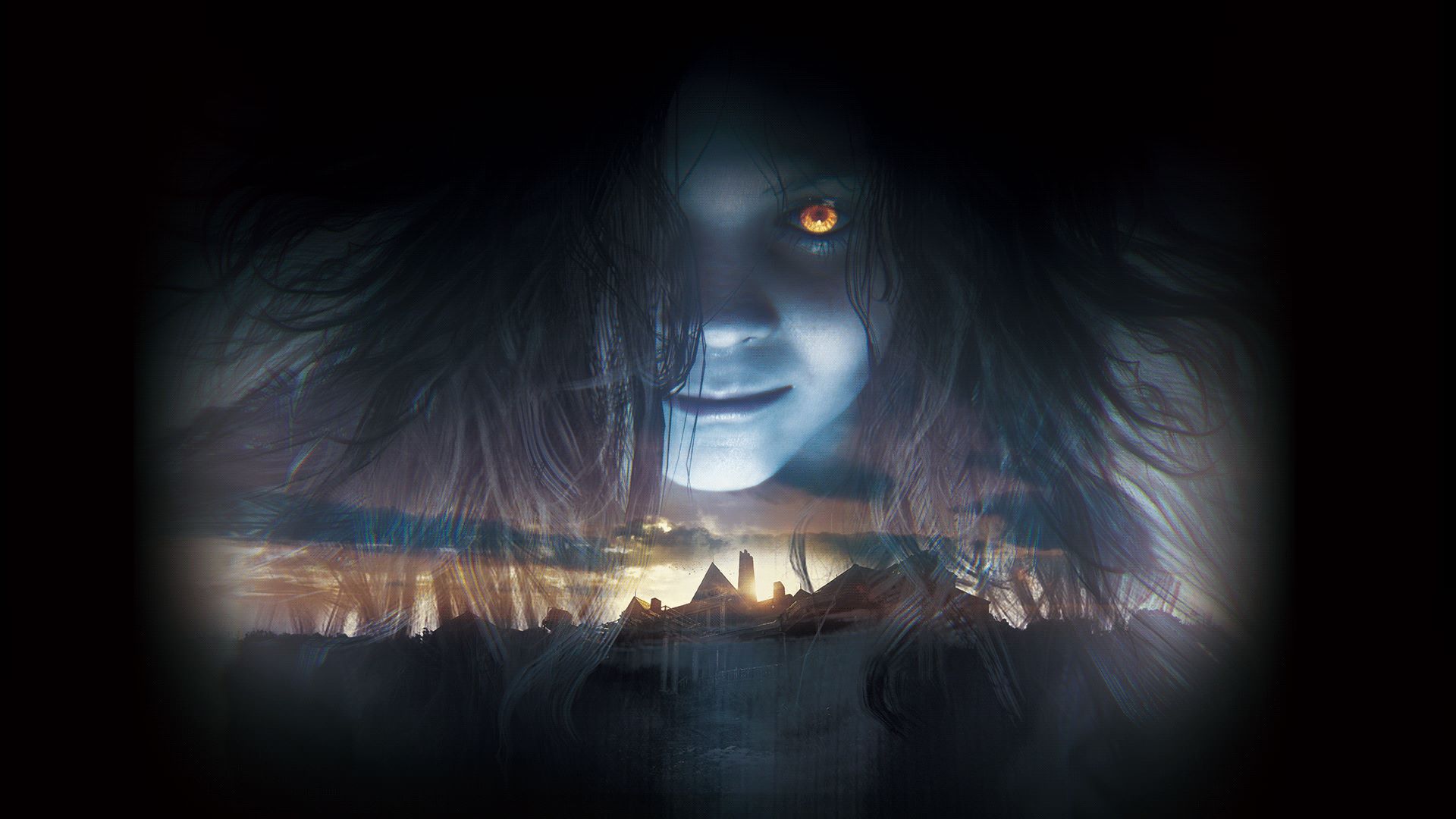 Denuvo DRM is quite common to see on any new Capcom game that launches for PC. Despite the criticism of community, Capcom has never removed it even when the games are out for several days and still get cracked by hackers so anyone can pirate them.

Resident Evil 7 update was not just released for the PC version but also for the demo. It might be a little too late to remove the DRM now but it is a good step nonetheless that will be welcomed by the PC gaming community.