Resident Evil 2 has a special pre-order bonus handgun called Samurai Edge. There are there different variants of Samurai Edge that you can unlock in the game.

Resident Evil 2 Samurai Edge handgun is a pretty standard handgun without any benefits tied to it. There are three different variations to the gun that you can unlock by getting the DLC and then downloading it for the game.

You can find the Samurai Edge in a storage locker once you come across one in the game. You have to make sure that the DLC that is available as a pre-order bonus is downloaded and you have it installed for the game in order to find the Samura Edge handgun in the storage locker.

Samurai Edge is slightly powerful than the default handgun but doesn’t really offer any additional functionality or special attack. Here’s how the three different variations look in the game. 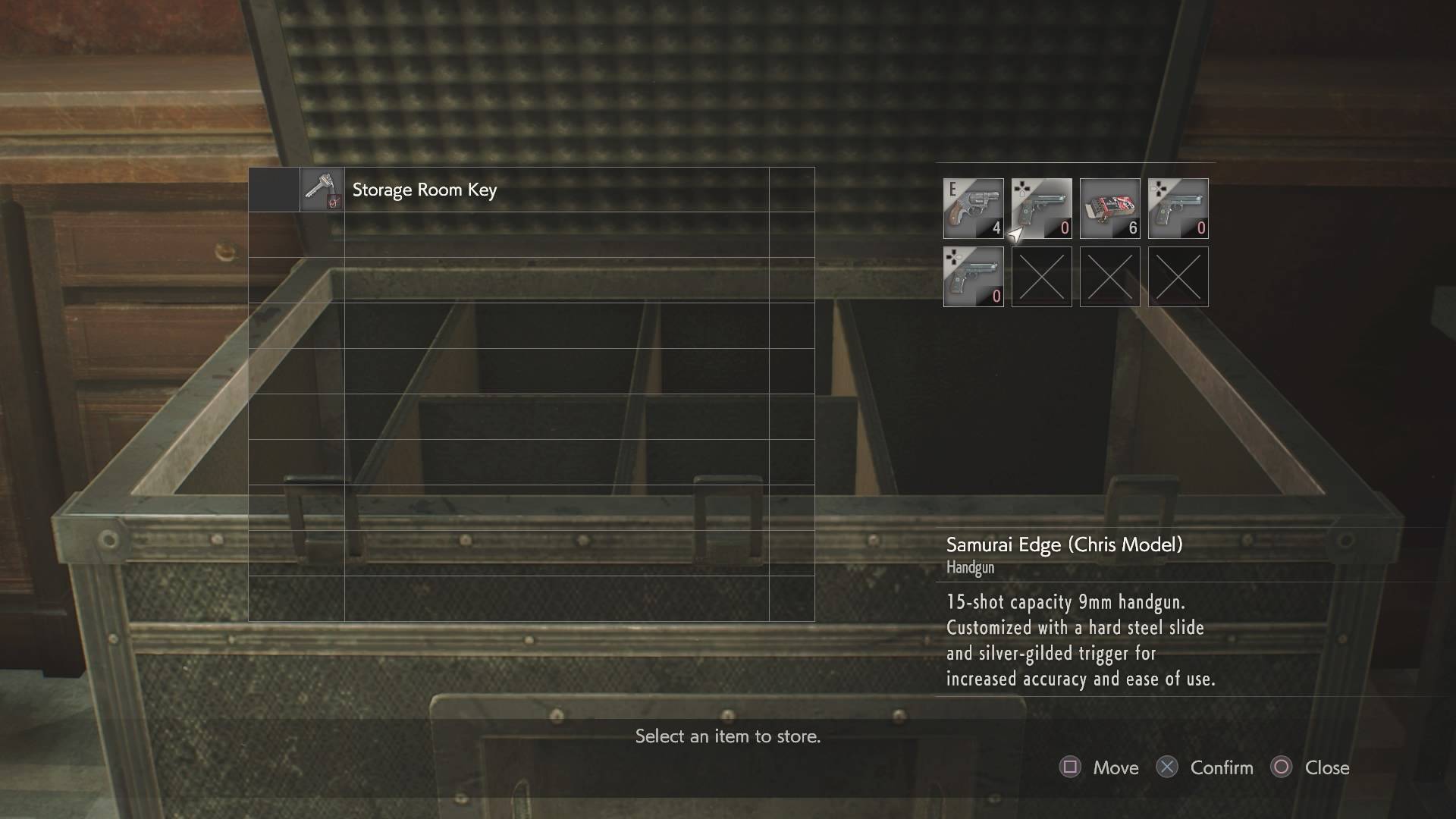 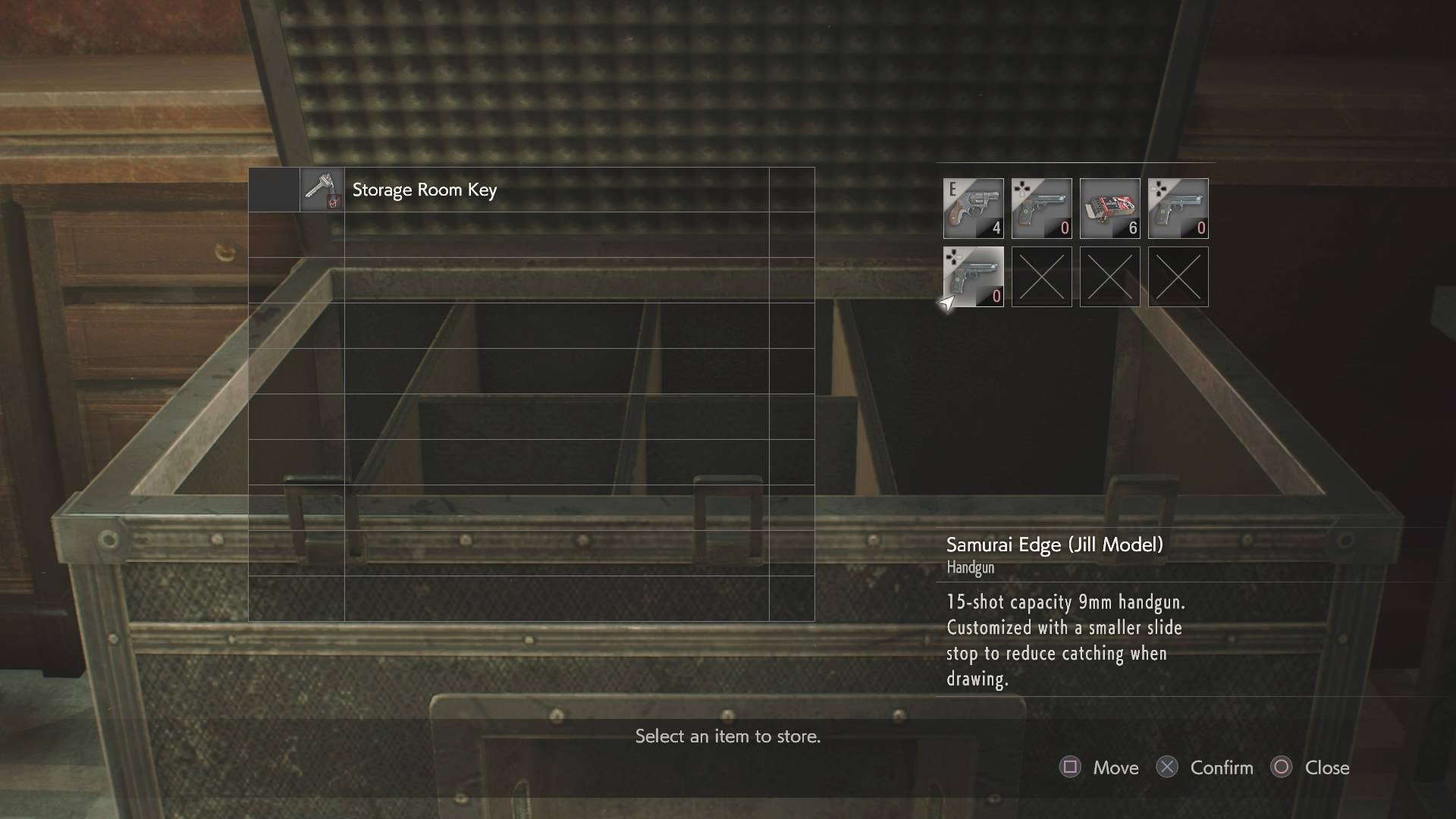 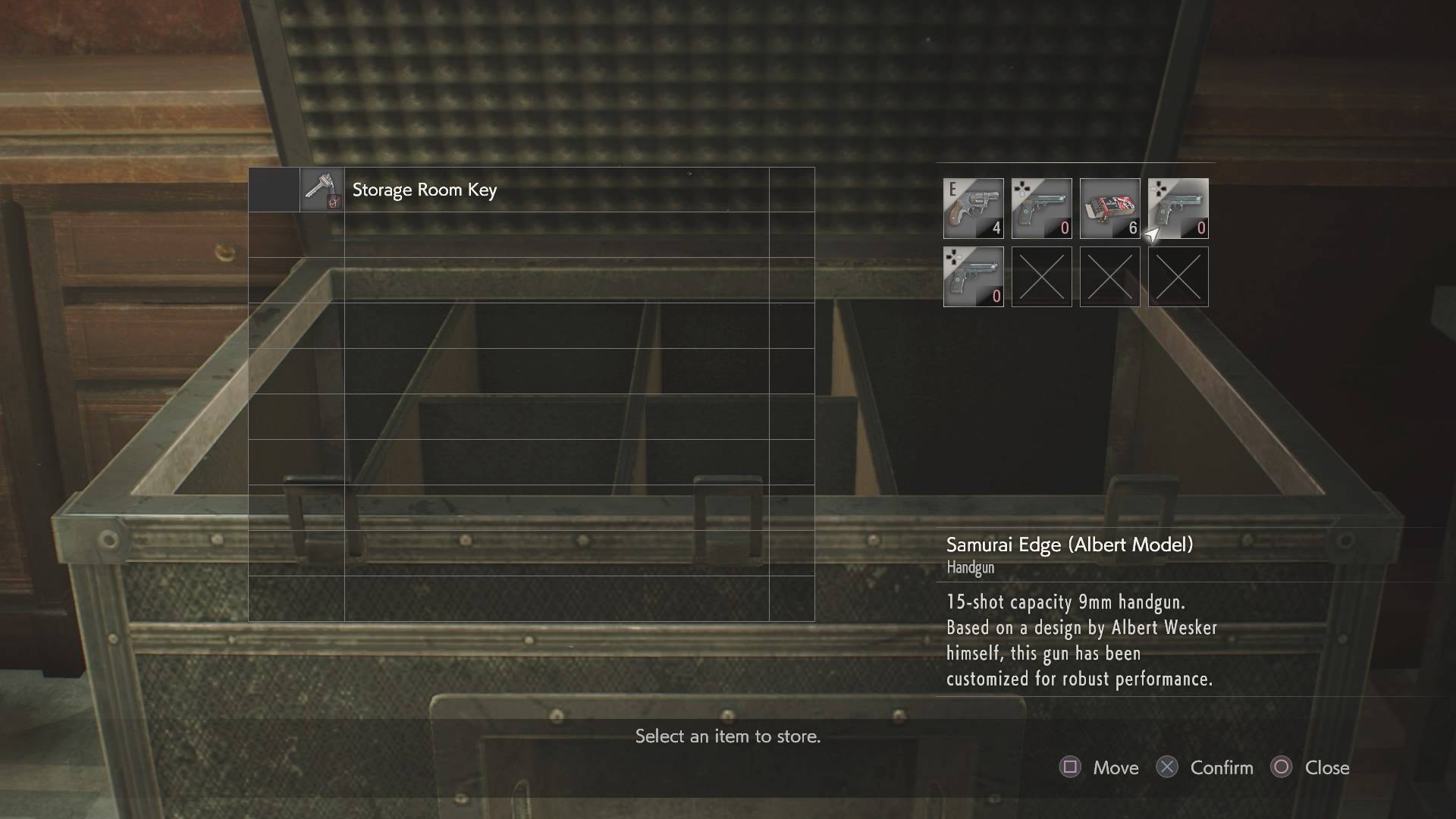 The difference is usually in the performance and power of the game. Depending on which one you have equipped, you get increased performance, accuracy or better reload times.

These are all nice pre-order weapons but they are not a substitute for what Resident Evil 2 weapons you will be able to unlock later in the game. Keep them as a collection in the storage locker once you get your hands on more powerful guns. In the meanwhile, make sure to check out the Resident Evil 2 one-shot demo if you are still on the fence about the game.