The official Resident Evil 2 website has been updated with a new screenshot for The Ghost Survivors gameplay mode that gives us a glimpse at new purple gas zombies as potentially one of the enemies.

Resident Evil 2 will get a rogue-like gameplay mode offering three playable characters called The Ghost Survivors. It will be a part of a free update launching on February 15. Capcom also announced that the game shipped more than 3 million copies in its debut week making it faster to hit that target than Resident Evil 7.

The Ghost Survivors will feature three different characters. They are separate from the main game but will be offered as part of this new gameplay mode. You can’t play as Leon and Claire in this gameplay mode but it features elements of randomization. 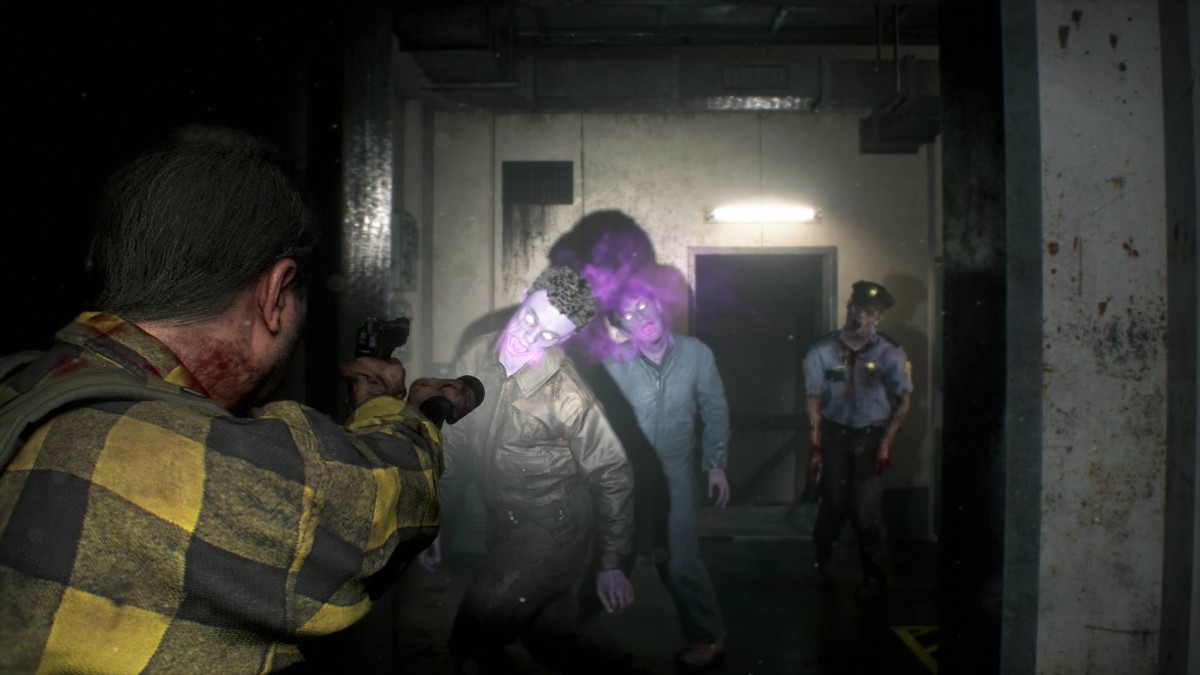 The screenshot that was posted on the official website gives us our first look at the purple gas emitting zombies. Judging from their color, perhaps they can poison the player. These enemies weren’t available in the main game so this is something new that has been added to Resident Evil 2.

Read More: Who Is The Tyrant Mr. X and How To Defeat Him?

Capcom will release The Ghost Survivors update on PS4, Xbox One, and PC on February 15. This will also come with classic PS1 costumes for both Leon and Claire. This update and any extra content will be released free of cost to all players who have purchased Resident Evil 2.