Microsoft has released a brand new Xbox One firmware update ahead of the release of Crackdown 3. In the changelog, the update mentions that it improves 4K visual performance in games. 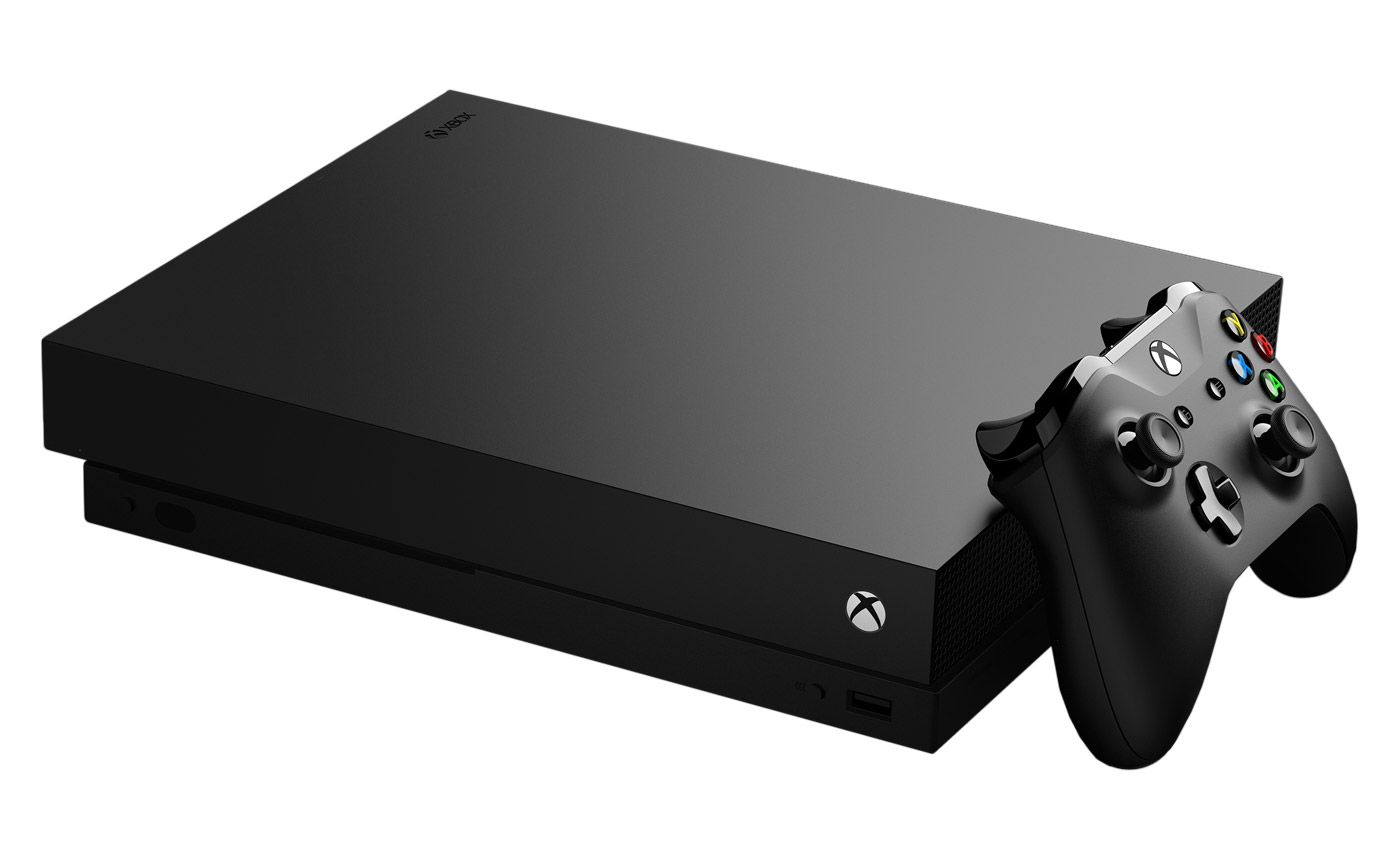 So what’s new in this brand new firmware update? Apparently one of the fixes that are listed in the full firmware changelog reference improvements being made to 4K gaming. Here is the full changelog for this firmware update.

My games and apps

It will be interesting to see the extent of improvements that Microsoft has made here for the Xbox One when it comes to 4K gaming and video playback.