Xbox Game Pass lineup for February 2019 has already been announced, and it is out as well. This is not the end of it as the social media account is now teasing more games that will be added to the service.

The tweet that attempts to be witty simply lists a poll with options, none of which are negative. The question asked in the poll is simple: “Should we add even more games in the next 2 weeks?”

If the choices given in the poll were free then perhaps this could have been taken as a simple marketing ploy, but the fact that every single choice points towards yes gives rise to the speculation among fans that this is for adding new games. 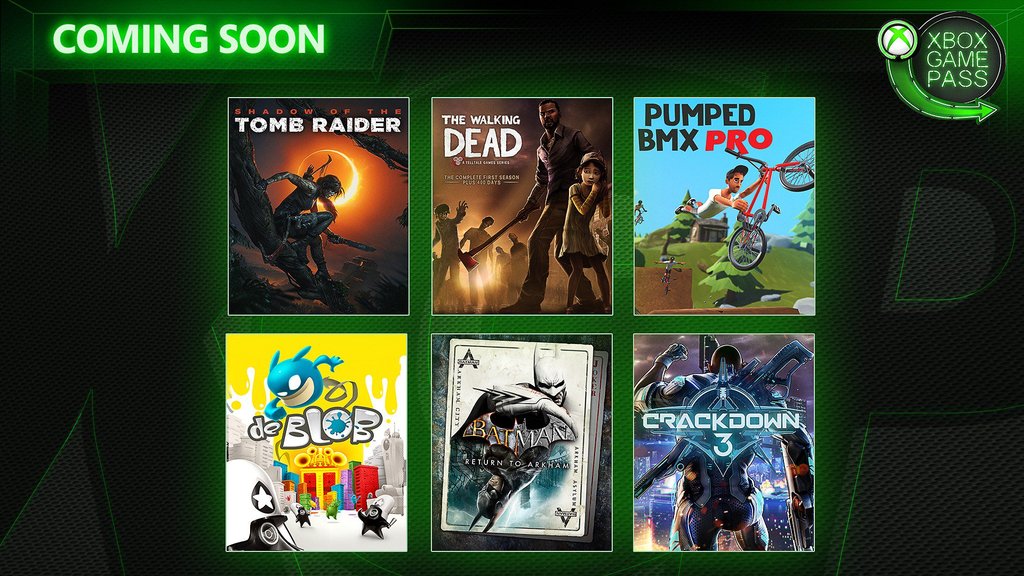 This won’t be the first time Xbox Game Pass has added games this way. December was one of the best months offered by Xbox Game Pass and some of the more exciting offerings didn’t make it to the subscription service until the end of the month.

If you are interested in purchasing Xbox Game Pass, Microsoft is currently running a limited time promotion for it that can give new subscribers access to two months of Xbox Game Pass for just $2. It is a super cheap offer that is limited so better grab it before the deal expires.