Fortnite Servers Will Go Down Soon But Don’t Worry, It Is For A Good Reason

Epic Games has announced a scheduled downtime for Fortnite ahead of the patch 7.40 that will be available tomorrow. Here’s why this is not a bad thing.

Fortnite is ending its last Season with a bang. You can still complete the weekly challenges for the final week of Fortnite Season 7 before it is taken offline so don’t waste any time.

Fortnite is getting a new patch version 7.40 in time for this update. The downtime will begin before the patch is deployed and since every major update before the beginning of a season completely revamps the map, the same should be expected here.

When Will Fortnite Patch 7.40 Release?

Downtime begins February 13 at 4 AM ET (0900 UTC) according to the official social media accounts for the game. The patch will be released once the downtime is over. 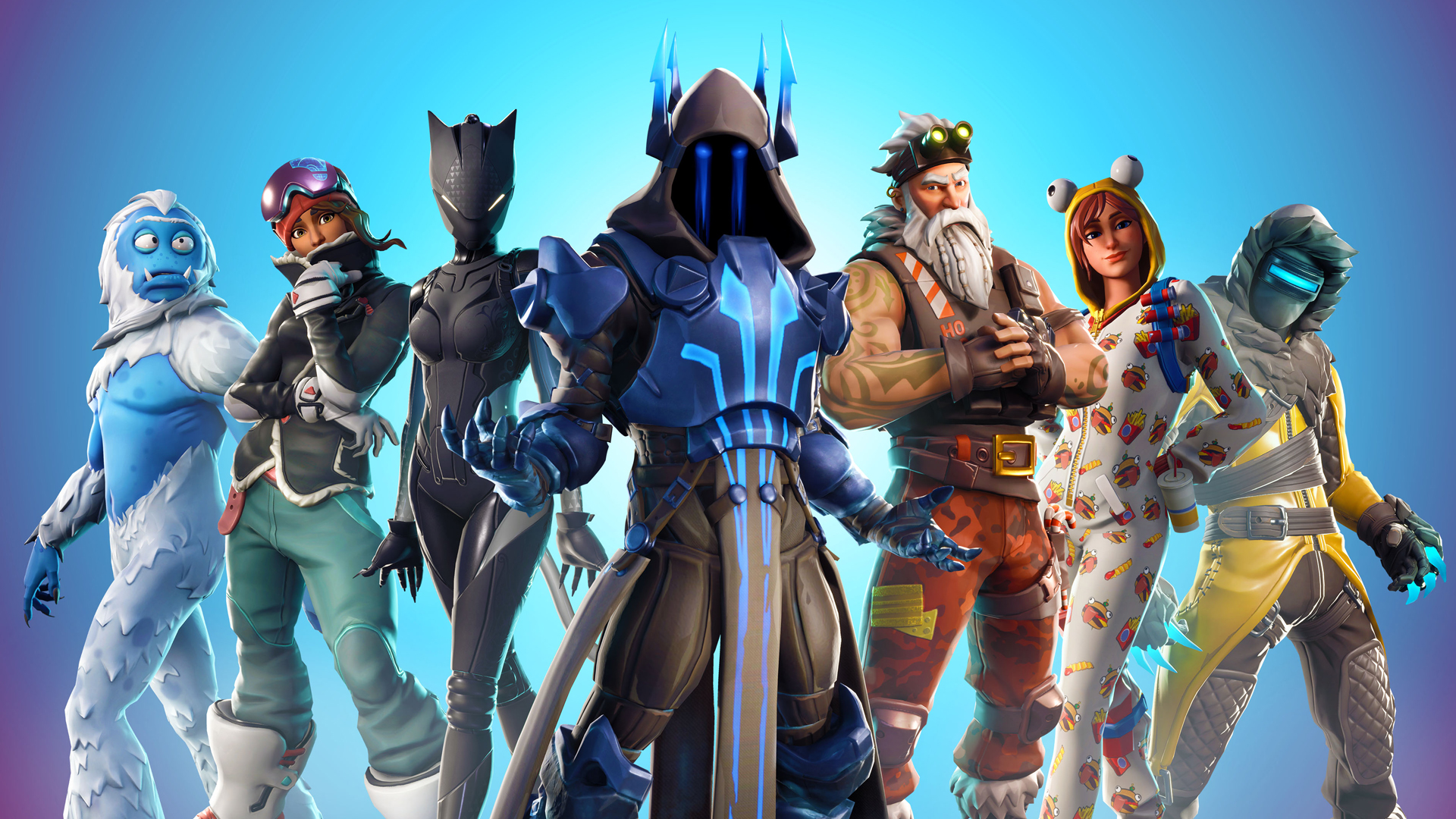 What Is Included in Fortnite Patch 7.40?

We don’t know for now since Epic Games hasn’t shared any changes and there are no leaks about the upcoming content so far. We do have an idea of some of the adjustments that are being made in the game.

As it is the case with almost every previous Fortnite update, you can expect to see it go live simultaneously on all platforms. This covers the PS4, Xbox One, PC, Nintendo Switch, and any Android or iOS device that has the hardware necessary to run the game.

Tags:
Previous Article
Apex Legends Will Get New Maps and Modes According To Respawn Entertainment
Next Article
Xbox Game Pass Is Adding Even More Free Games For Subscribers In February