Devil May Cry 5 launched with Denuvo DRM, which is the case with almost every Capcom release. There were reports of the PC version getting cracked before the official launch and game unlocking on Steam, but despite that, the player count for Devil May Cry 5 remained strong and it continued to surge during its opening day. 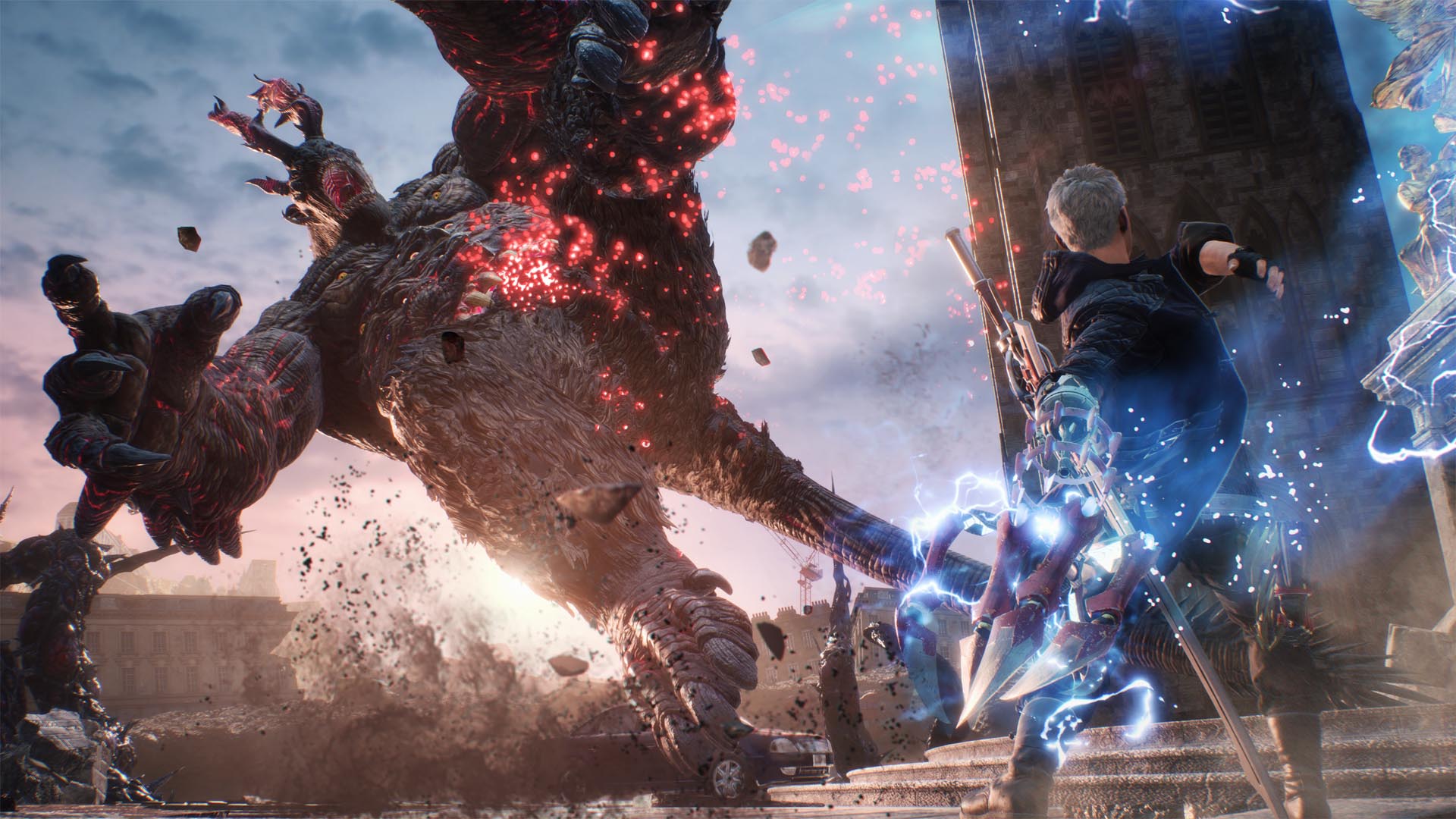 What matters more is that Devil May Cry 5 is now already ahead of Resident Evil 2, which had an all-time peak concurrent player count of 74K on Steam. It is now well on its way to hit the Top 5 concurrent player count for Japanese games on Steam which is currently claimed by Dark Souls 2 and 3, Metal Gear Solid 5, and Monster Hunter World.

Resident Evil 2 opened to three million sales in its debut week. It will be interesting to see how well Devil May Cry 5 fares next to Resident Evil 2. Capcom is expecting the game to ship two million in its current fiscal year.

Previous Article
Left Alive Is Already 60% Off In Japan, Sold Less Than 70% Shipment In Debut Week
Next Article
Crackdown 2 For Xbox One Is Available Now For Free, Here’s How To Download It