Left Alive Is Already 60% Off In Japan, Sold Less Than 70% Shipment In Debut Week

Left Alive is a new game from Square Enix which is set in the Front Mission universe. The game has opened to the lowest debut among the series and failed to sell even 30% of its shipment in Japan.

Left Alive opened to a sales figure of just 17K in Japan according to Famitsu, while Square Enix shipped around 70K-80K copies of the game to retailers. Due to the abundance of stock, Left Alive is now struggling to sell in Japan and the retailers have already slashed the price and it is being sold at 60% off from the launch price. 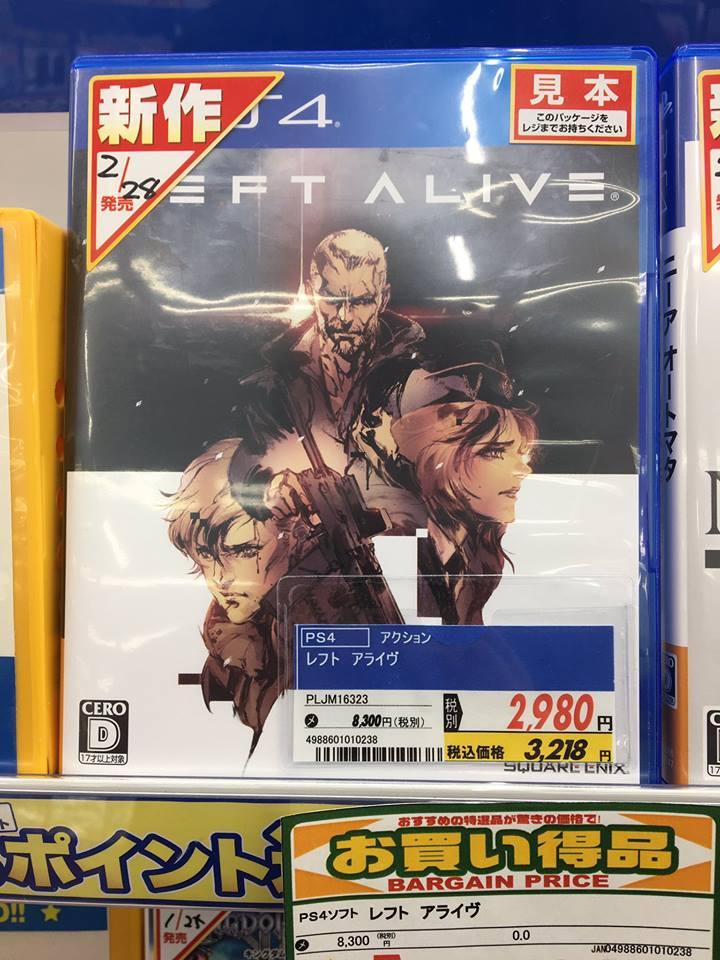 Left Alive is from producer Shinji Hashimoto, who has also worked on the Kingdom Hearts series. The game was developed by Ilinx and published by Square Enix. It is set in the same universe as Front Mission and features both humans and mechs in a third-person shooter. The main artwork was done by Yoji Shinkawa of Metal Gear Solid fame.

Left Alive hasn’t been received that well from players in Japan who are giving it a bad rating on most social media websites. The issue appears to be the game itself which feels lackluster and a cheap attempt from Square Enix to cash on the Front Mission name. It is also the lowest opening for the Front Mission series, ahead of just Front Mission for the Wonderswan Color, according to GameDataLibrary.