Days Gone reviews will be interesting to watch as it is one of the big PS4 exclusives this year. Here’s when Days Gone review embargo will end so that you will be able to get a look at what the critics have to say about the game.

Days Gone is an upcoming PS4 exclusive by Sony Bend Studio. It is out on April 26, which means there are just a few days left in its release. When the game was first revealed, it showed a horde of zombies that the player had to avoid and kill in different ways. The later demo footage didn’t manage to impress in the same way leading to some middling reception by the press.

Sony Bend Studio is a part of Sony Interactive Entertainment’s Worldwide Studios. They were given some extra time to polish the game after its release date was pushed from February to April. 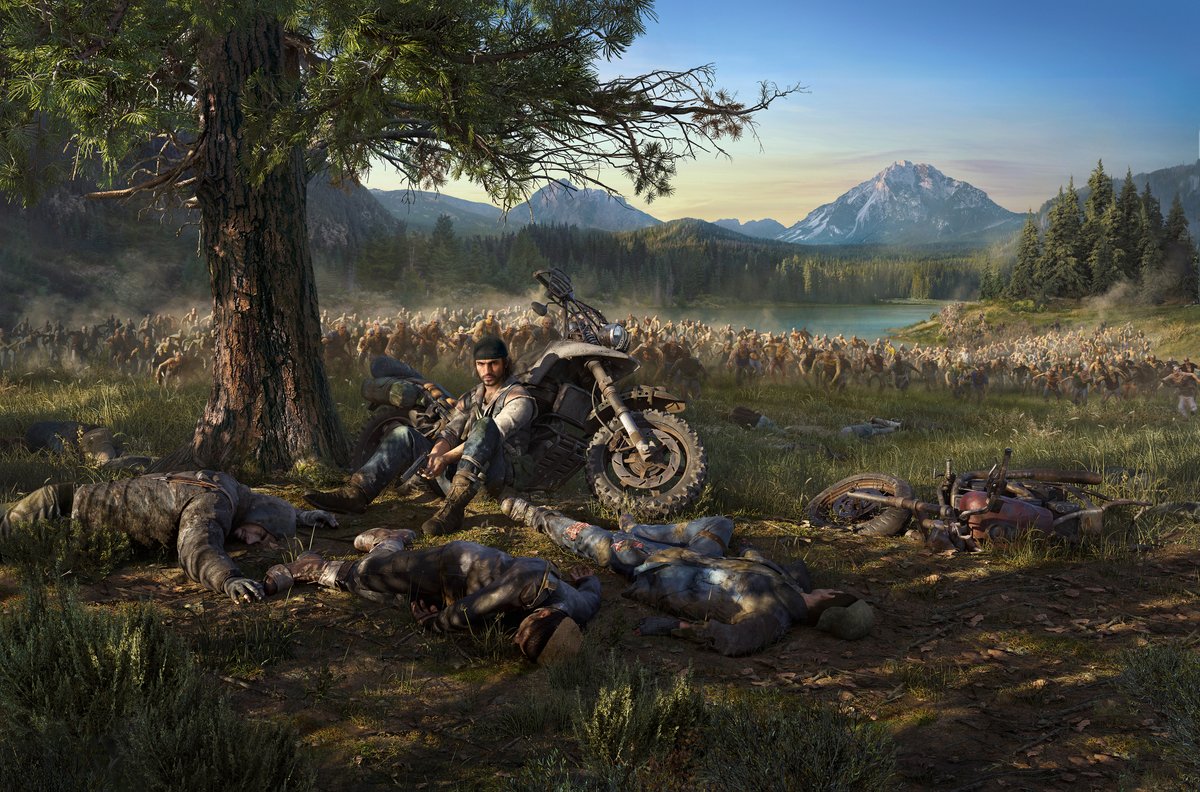 The game will be released exclusively for the PS4 and it is developed on Unreal Engine 4. Sony Bend Studio is previously known for their work on Syphon Filter and Uncharted: Golden Abyss. This will be their first modern open world game so there is a lot of anticipation behind this project. The developers have also revealed the story length for the game, confirmed that there will be some unannounced DLC, and teased the photo mode that will launch along with it.