Devil May Cry 5 fans are still hoping to see some new content added to the game as a free update. The last major update was for the Bloody Palace mode but datamine of the game files discovered some unused content including a Ladies Night DLC.

As we have posted earlier, Capcom is still working on Devil May Cry 5 updates. There is one in development judging by the updates to the Steam Database. We speculated it could be the next major content update, however, Matt Walker has now squashed the dreams of fans by coming out straight with any upcoming free content. 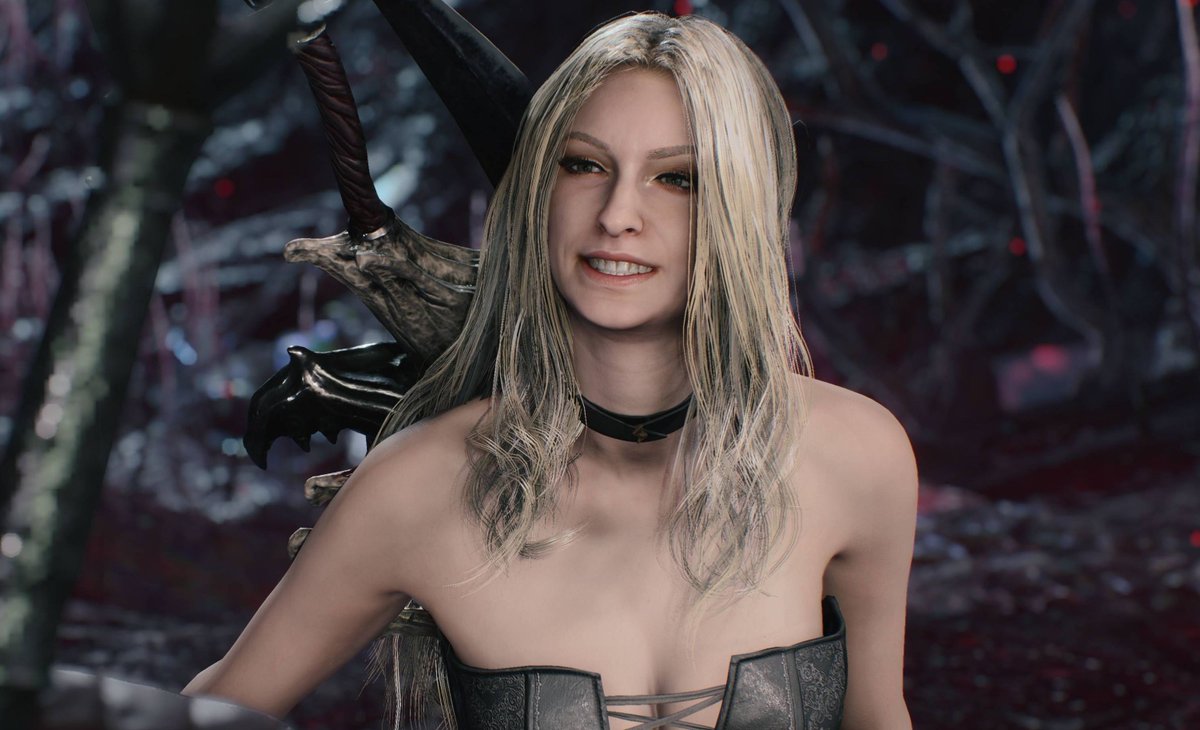 In a set of Tweets, Matt said that the development has now wrapped up on Devil May Cry 5. While he would personally like to see Ladies being playable in the game, it is not in development or a priority at Capcom. He hopes that the top management at Capcom can be convinced one day to release this as a DLC.

Unfortunately dev on DMC5 is finished. I'd personally like to see the ladies playable too. We can only hope that at some point we can convince the people up top that it's worth doing.

Matt also talked about the success of Resident Evil 2, and while Devil May Cry 5 is also the fastest selling game in the series, it, unfortunately, doesn’t mean Capcom is planning to release more content for it later down the line. There are more Resident Evil games that are rumored to be in development including Resident Evil 8 and Resident Evil 3 Remake.

Unfortunately we don't plan on adding any more content to DMC5. In terms of RE, I sure hope there are more titles in the works cause RE2 was a huge success. ^^

So there is not going to be Vergil as a playable character, Ladies Night DLC, or possibly update to add multiplayer to the Bloody Palace mode. The upcoming update that Capcom is currently working on could be just for bug fixes like they have released one recently for Resident Evil 2.