Capcom has released the bloody palace update for Devil May Cry 5 today. In one of the earlier leaks with Devil May Cry 5 datamine, it was discovered that there will be a fourth playable character, but this update hasn’t added anything like that so far.

Capcom announced the bloody palace update last month and it was supposed to drop on April 1st, which is ironic since it could be considered a joke. Thankfully, it is real and the update was out today on all platforms.

Read More: Devil May Cry 5 Is The Second Best Launch On Steam For Capcom After Monster Hunter World

During a livestream today, Matt Walker, who is one of the producers at Capcom, confirmed that they don’t have any plans to add any more DLC to the game, and his reply to the question regarding DLC is nothing new. He has said the same in an interview before the launch of the game.

It is not the first time he has stated that there won’t be any DLC for the game, but after the lack of Vergil as a playable character or co-op mode in Bloody Palace, fans expected to see some of it with a free content update. Currently, you can only play as three of the available characters which include Dante, Nero, and V. 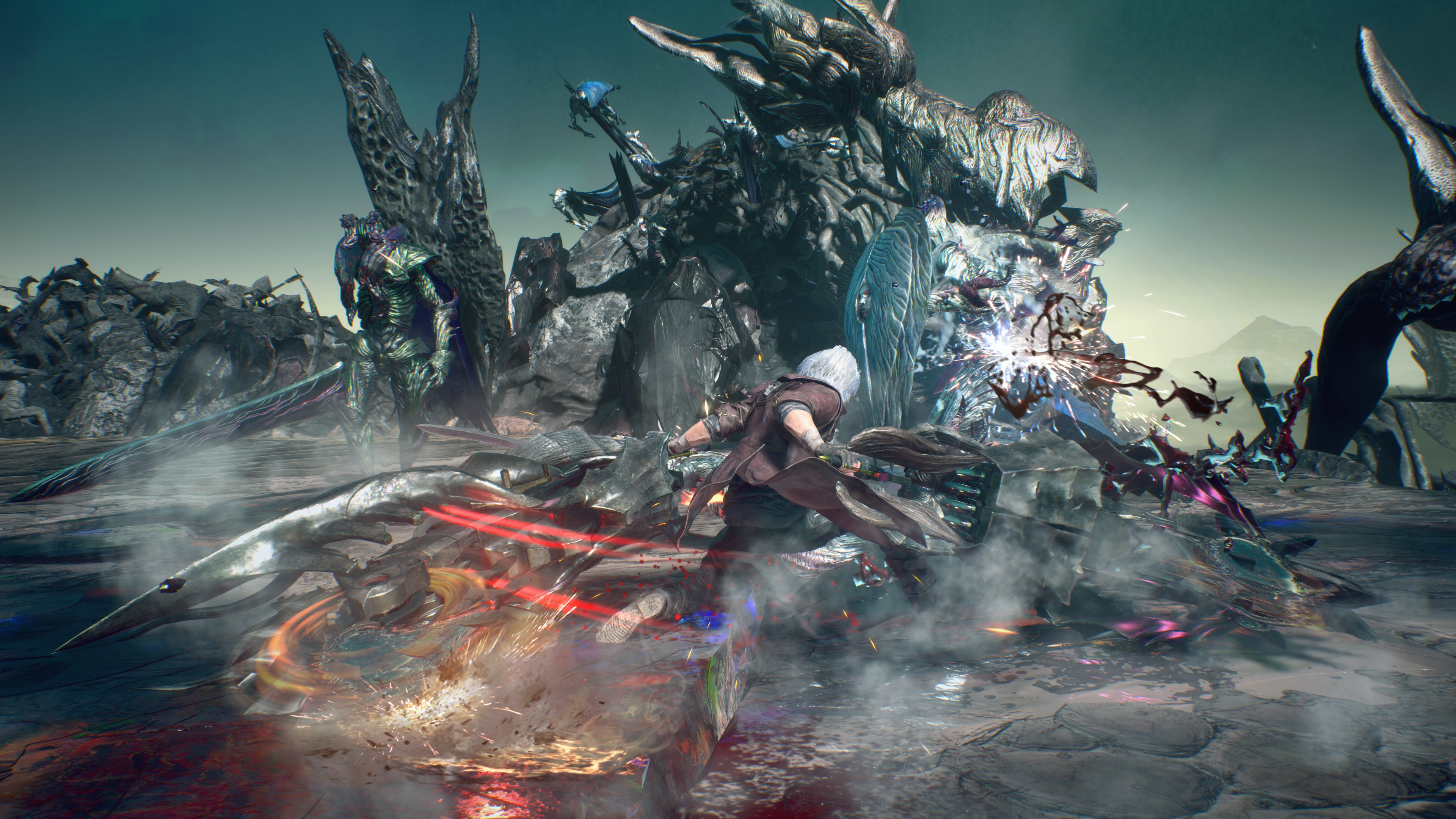 Devil May Cry 5 is one of the fastest selling games in the series and opened to more than two million sales within two weeks of its launch. It is already on pace to become the best selling game in the series, proving to be an incredible success for Capcom after Resident Evil 2 Remake.

Tags:
Previous Article
Sony Changes Policy For PSN, Now Will Offer Full Refund Within 14 Days Based On New ToS
Next Article
Star Wars Battlefront 2 Is Not Showing As Free With Games With Gold, Fix Currently In Work