Read More: Nintendo Is Not Announcing a New Nintendo Switch Model At E3 2019 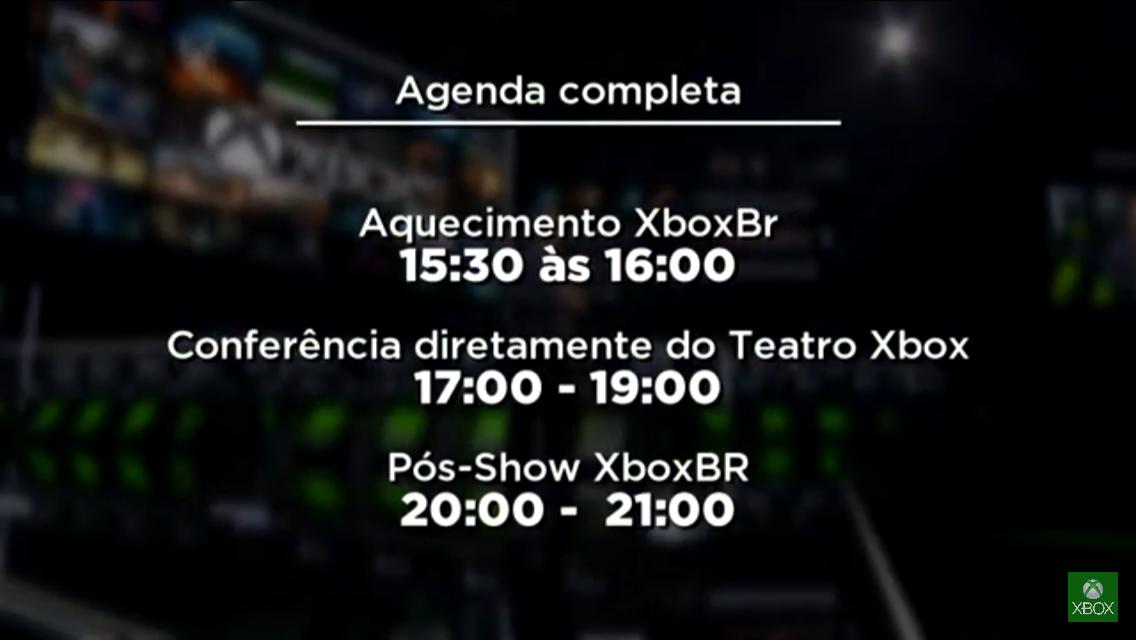 One of the rumors regarding Microsoft’s E3 2019 press conference is that they will announce their next-generation console and also reveal some of the launch games there. Some of the rumored games are Cyberpunk 2077 which can possibly get a release date at the conference.

Tags:
Previous Article
Call of Duty: Modern Warfare Is a “Soft Reboot,” Out In Fall 2019
Next Article
Travis Strikes Again: No More Heroes Is Coming To PS4 and Steam