Nintendo has confirmed to investors today that they are not going to announce new Nintendo Switch hardware at E3 2019 squashing any rumors about it. They did clarify that they are always developing new hardware as part of research and development internally at the company.

Nintendo hasn’t traditionally attended E3 for the last couple of years but they are usually there to showcase their games and have a Nintendo Direct for E3 special reveals. They have dropped the approach of holding a press conference which Microsoft still has planned for later this June.

Nintendo CEO has said that they have no plans now to announce hardware at the upcoming E3 2019. Considering the rumors that first started from Japanese newspaper Nikkei, it means that there is no cheaper version of Nintendo Switch launching this summer. 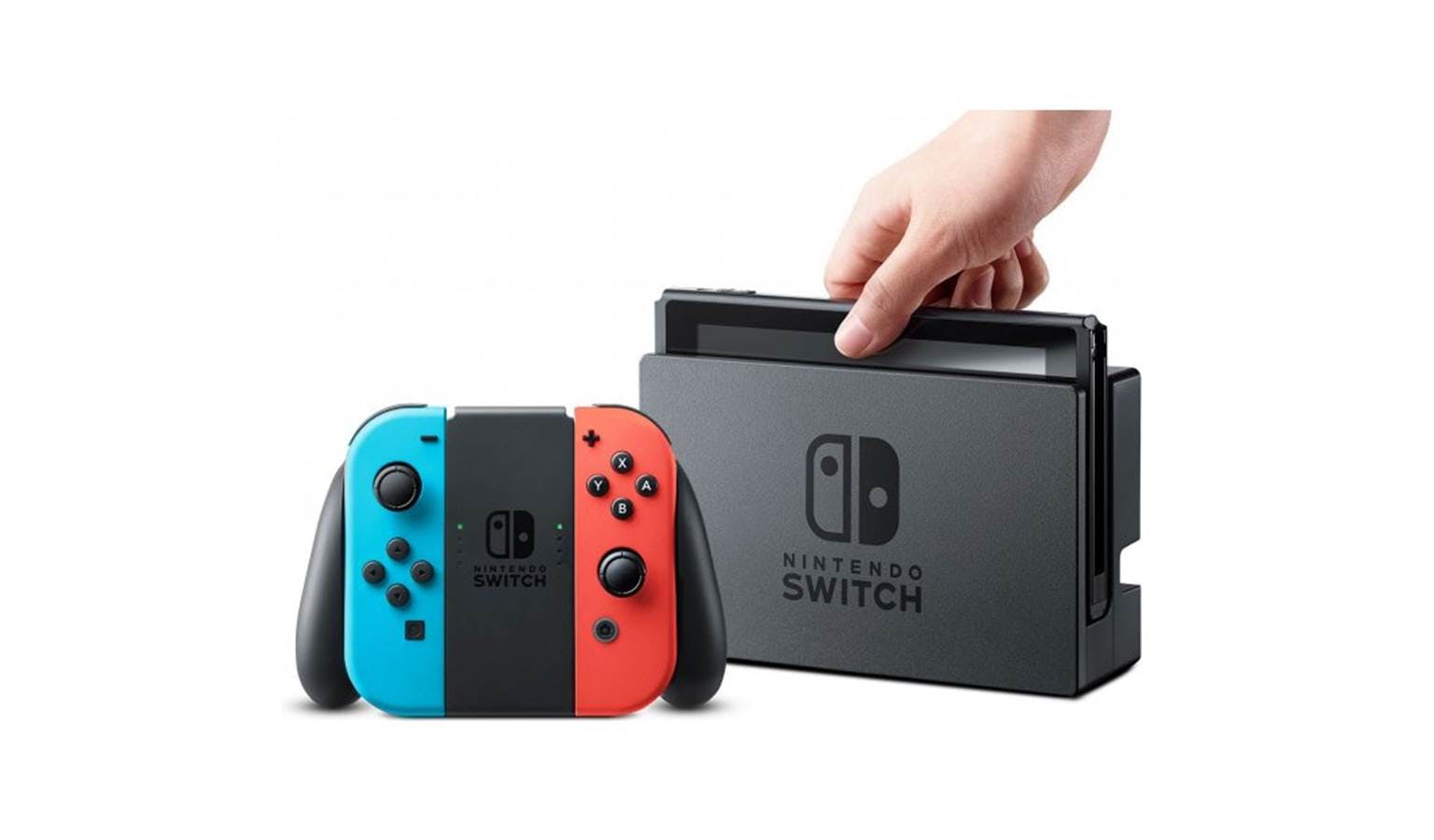 There are more rumors about the Nintendo Switch including multiple hardware revisions being in development. This also included a possible next-generation iteration of the Switch hardware, but there is no official confirmation on this matter. Even the so-called more portable form factor for Nintendo Switch is not going to happen if we go by the comments made by Nintendo CEO.

Other highlights: Nintendo's CEO said nothing to announced on possible new hardware but it is always developing hardware internally

Nintendo Switch is one of the fastest selling Nintendo consoles and has outsold Nintendo 64. It is now on pace to become one of the top-selling consoles for Nintendo behind the Wii and Nintendo Entertainment System.