Microsoft announced the next-generation of Xbox console during E3 2019. It is codenamed Xbox Scarlett and the console will arrive in Holiday 2019. It was long rumored that Microsoft will make two SKUs for next-generation and apparently this plan is now put on hold.

When Microsoft announced the Xbox Scarlett at E3 2019, they also confirmed that it will launch in Holiday 2020 along with Halo Infinite. They didn’t disclose what kind of specs it will have, but the vague details that they did share revealed the same specifications as the PS5.

Read More: PS5 Devkit Is More Powerful Than Xbox Scarlett But That Might Change

Since the announcement, people were left wondering what happened to the two SKUs strategy that was rumored for a long time now. Microsoft only announced one console at their E3 press conference completely missing out any mention for Lockhart, which was the weaker version of Anaconda, or the currently known Xbox Scarlett. 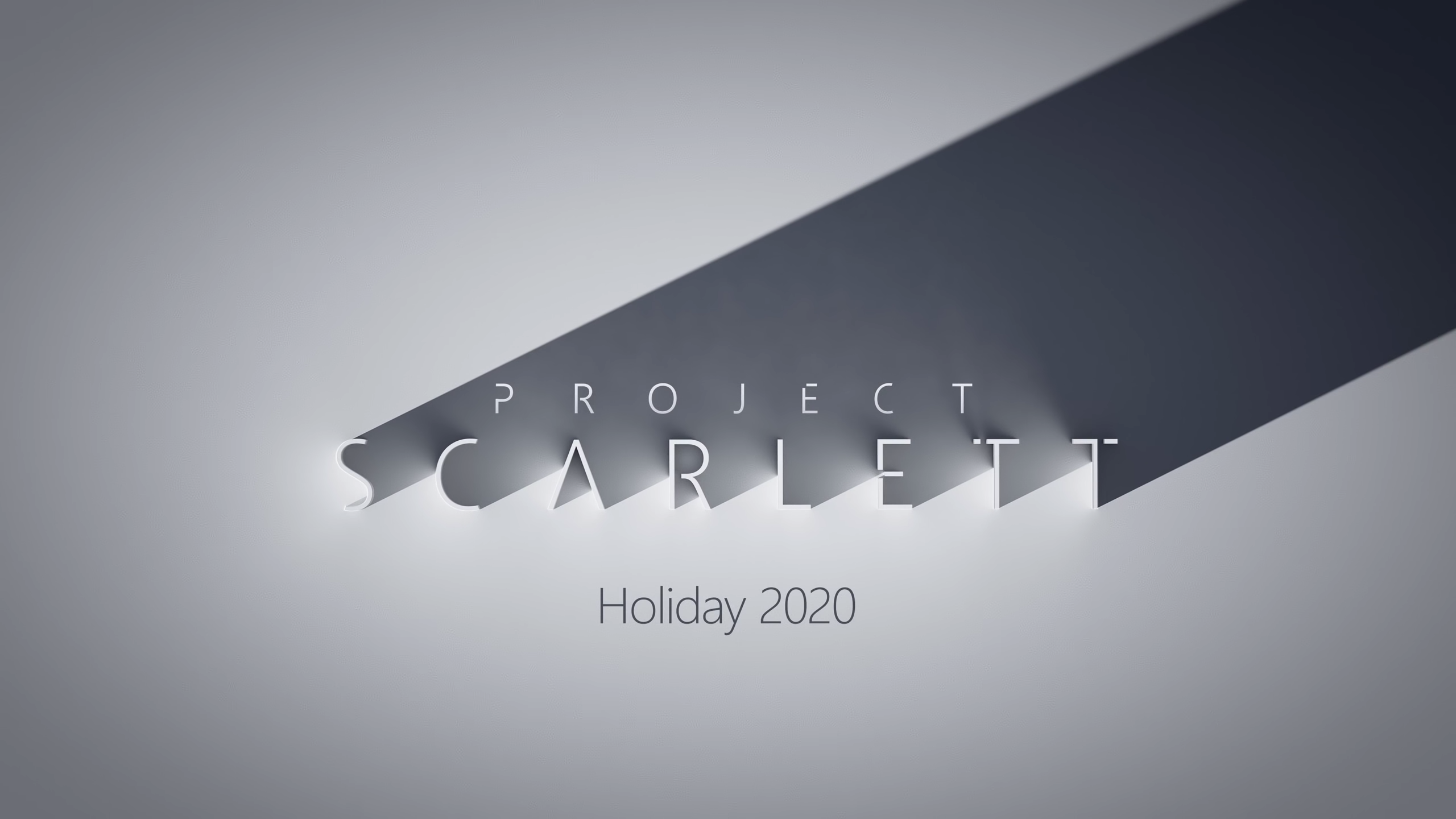 Klobrille, who has been a reliable source of information and leaks on Microsoft, has disclosed a new rumor regarding the status of Xbox Lockhart.

“There are more and more reports coming in that the leaked next-gen Xbox two SKU strategy is put on hold for now and Microsoft might go into next-gen with one SKU,” said Klobrille in a tweet. He stressed that plans change all the time and there is still some time left before a proper reveal next year.