Microsoft Confirms Their Next Generation Console Project Scarlett, Out In Holiday 2020

Project Xbox Scarlett will be out along with Halo Infinite in Holiday 2020. It was teased in a video countdown before Microsoft’s E3 2019 press conference and revealed at the end of it. This is the next generation console hardware from Microsoft. Meanwhile, Sony has also revealed their next-generation PlayStation console, teased at the price, and shown a video comparing the faster load times.

Despite confirming that they are releasing it in Holiday 2020, Microsoft hasn’t shown the new console hardware or confirmed the actual specs. Just like Sony, they just stated the obvious by listing that it is “powered by a custom-designed processor, leveraging the latest Zen 2 and Radeon RDNA architecture.” 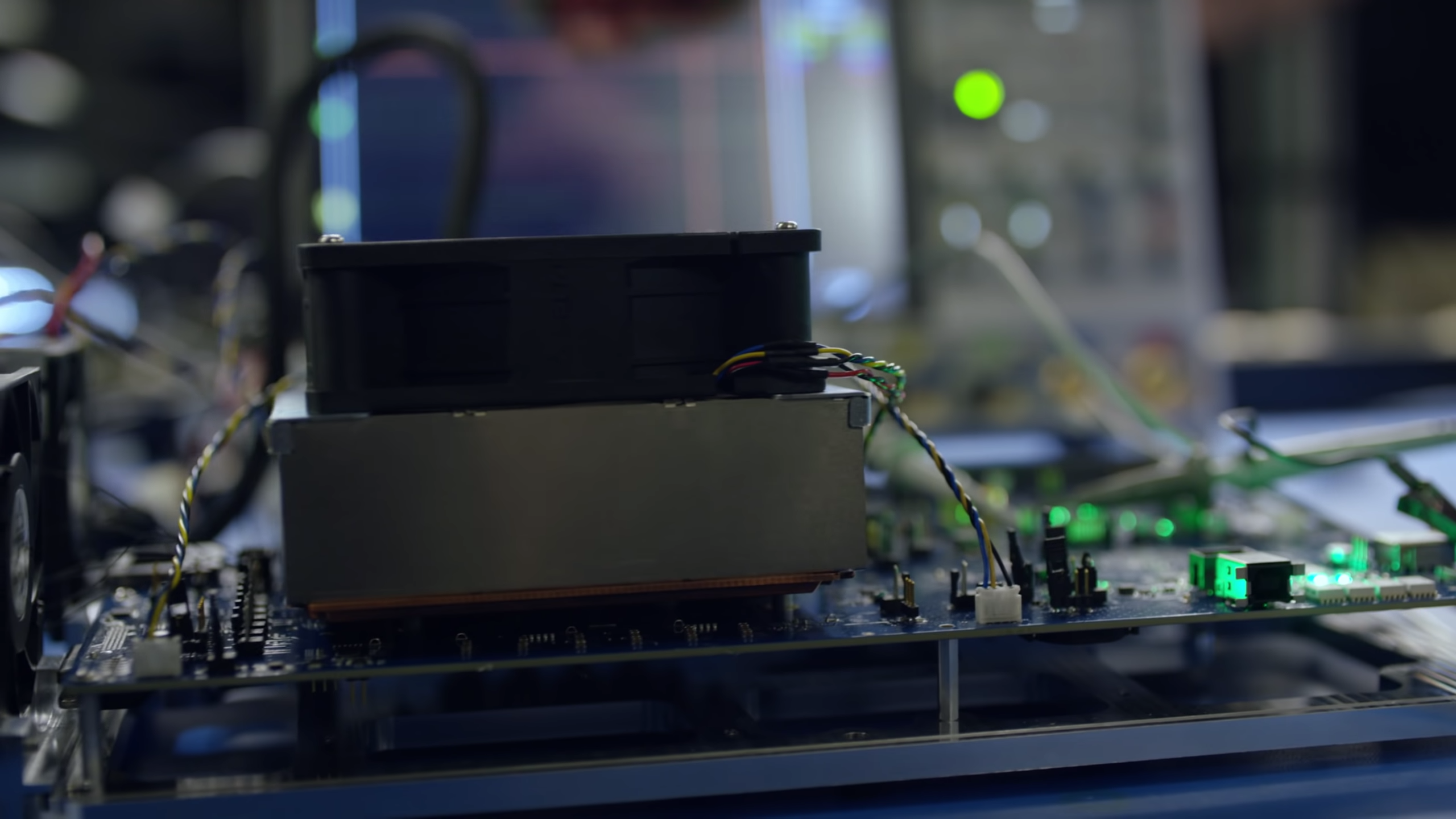 Project Scarlett made its debut at E3 2019 with a video in which developers are simply talking about the system. There was no hardware reveal or a game being played on this console which is different to how Sony revealed the next generation PlayStation console.