Ghostwire: Tokyo is a new IP from Tango Gameworks, the creators of The Evil Within. It was founded by legendary director Shinji Mikami.

Ghostwire: Tokyo is a brand new IP that is set in a supernatural world. It has been described as an action-adventure game that also features a lot of scary elements. Details around it are slim for now but there was a debut trailer released for it during Bethesda’s E3 2019 press conference.

In the trailer, we can see people mysteriously disappearing into thin air while the main hero appears to be someone who can use a bow and arrow. He also has other magical abilities. The identity of the hero isn’t revealed in the trailer keeping it ambiguous for others.

Read More: Microsoft Confirms Their Next Generation Console Project Scarlett, Out In Holiday 2020

Ghostwire: Tokyo will be directed by Ikumi Nakamura. She has always been praised as the next-in-line after Shinki Mikami and she has been working at Tango Gameworks since its inception. She also worked on projects under Mikami when he was at Clover Studios under Capcom. The games that he worked on are Okami, Viewtiful Joe, and more. 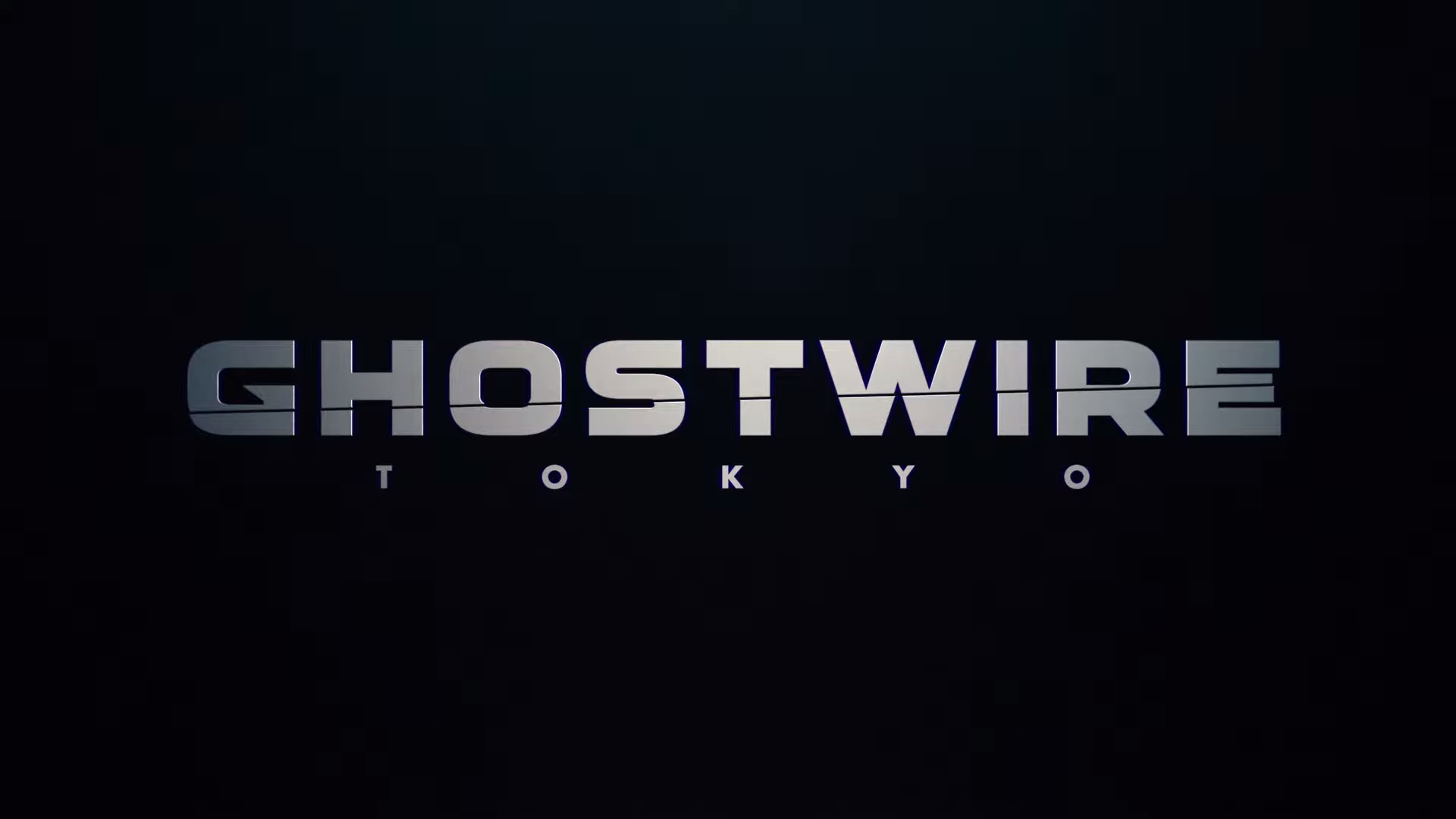 As we don’t know much about the game, the official description does give some clues on what kind of gameplay should be expected from it, and some small tidbits on the story.

GhostWire: Tokyo is a new action-adventure game brought to you by the team at Tango Gameworks.

After strange disappearances hit Tokyo’s population, it’s up to you to uncover the source and purge the city of a strange, new evil. Armed with your own mysterious spectral abilities, you will face down the occult, unravel conspiracy theories and experience urban legends like never before.

Don’t fear the unknown. Attack it.

Despite this short description, there is not much to go on with regard to how this will work out in action. Ghostwire: Tokyo currently doesn’t have a release date so expect to see more of the game in the coming months.

Read More: Cyberpunk 2077 Features Keanu Reeves as a Character, Will Launch In April 2020