Microsoft appears to be hinting at Xbox Scarlett and following the same trend as their previous hardware reveal with Project Scorpio. They are teasing the next-generation of consoles at the upcoming Xbox E3 2019 press conference.

Rumors have been hinting at the announcement of the next-generation of consoles from Microsoft and Xbox Scarlett is supposedly the next step in the hardware lineup. This was also confirmed today as Microsoft has cleverly hidden a set of code messages beginning with the first Xbox E3 teaser three days ago and following up with the latest one.

Each of the teaser videos that was tweeted by the official Xbox account has a code hidden inside it. As first noticed by Xbox fans on Twitter, the first video had R 255, the second one had G 36 while the last one had B 0. This appears to be the RGB value of the color Scarlett hence showing how Microsoft has hidden this easter egg in their videos hinting at a reveal during E3. 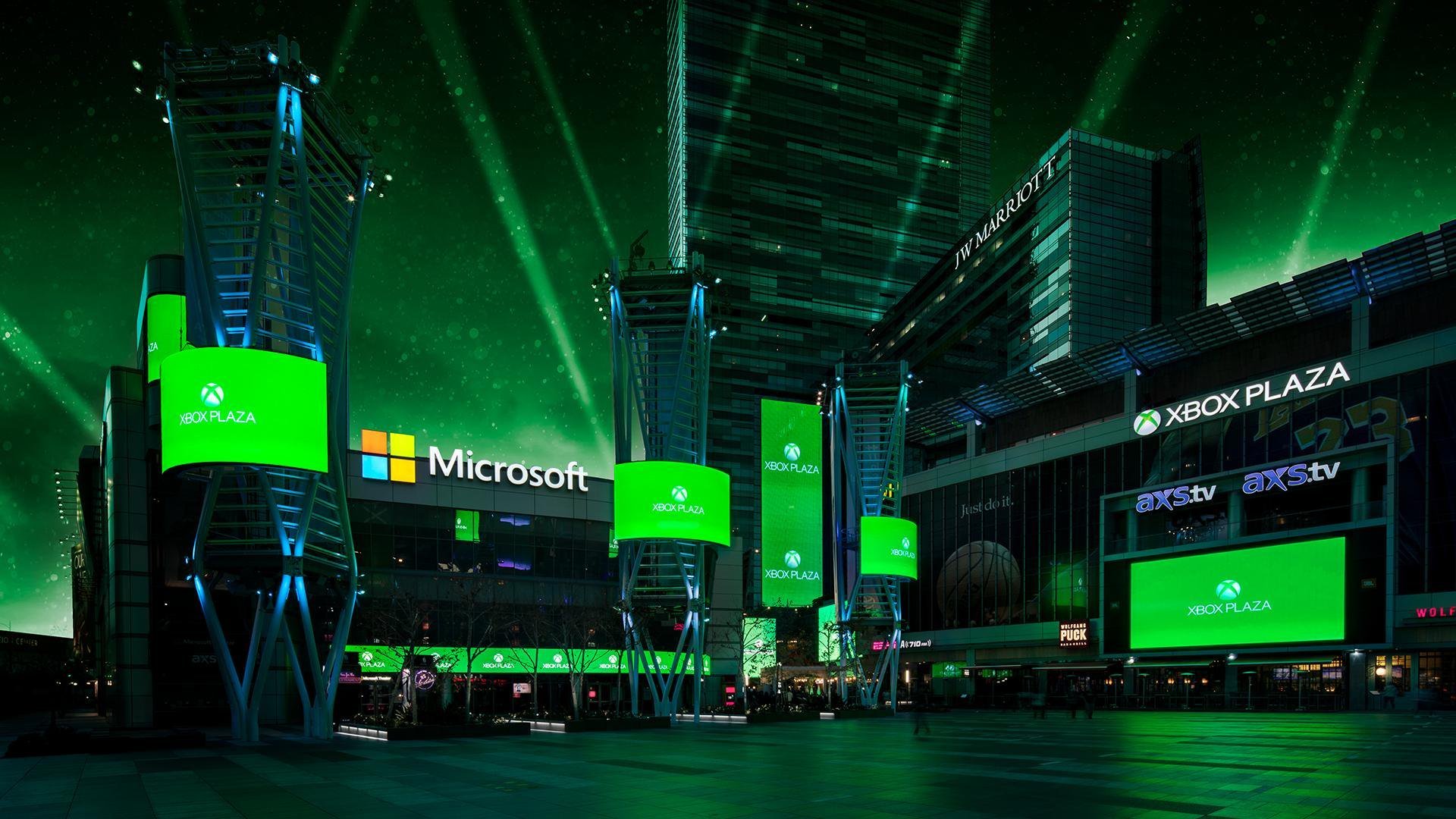 Xbox Scarlett rumors so far suggest two different systems with the codename Lockhart and Anaconda. Since this teaser was officially shared by Microsoft, there is a very good chance that we will find out the next-generation Xbox console during Microsoft’s E3 2019 press conference.