Halo Infinite Will Launch With Project Xbox Scarlett In Holiday 2020

Halo Infinite is the next mainline game set in the Halo universe. It has been now confirmed to launch in Holiday 2020 along with the next generation of Microsoft Xbox console also known as Project Scarlett.

At one point, Halo was the most popular first-person shooters in the USA. It used to sell at the same level as huge multi-platform blockbusters but after the failure of both Halo 4 and 5, the series is not what it used to be in the past. Halo Infinite is an ambitious project from 343 Industries that takes the series in a brand new direction.

Halo Infinite is also the first game in the series that will launch on multiple platforms. It was confirmed for PC along with Xbox One, Xbox One X, and Project Scarlett. It is being developed on a brand new engine that lets the developer create a massive world and full it with elements from the Halo universe. 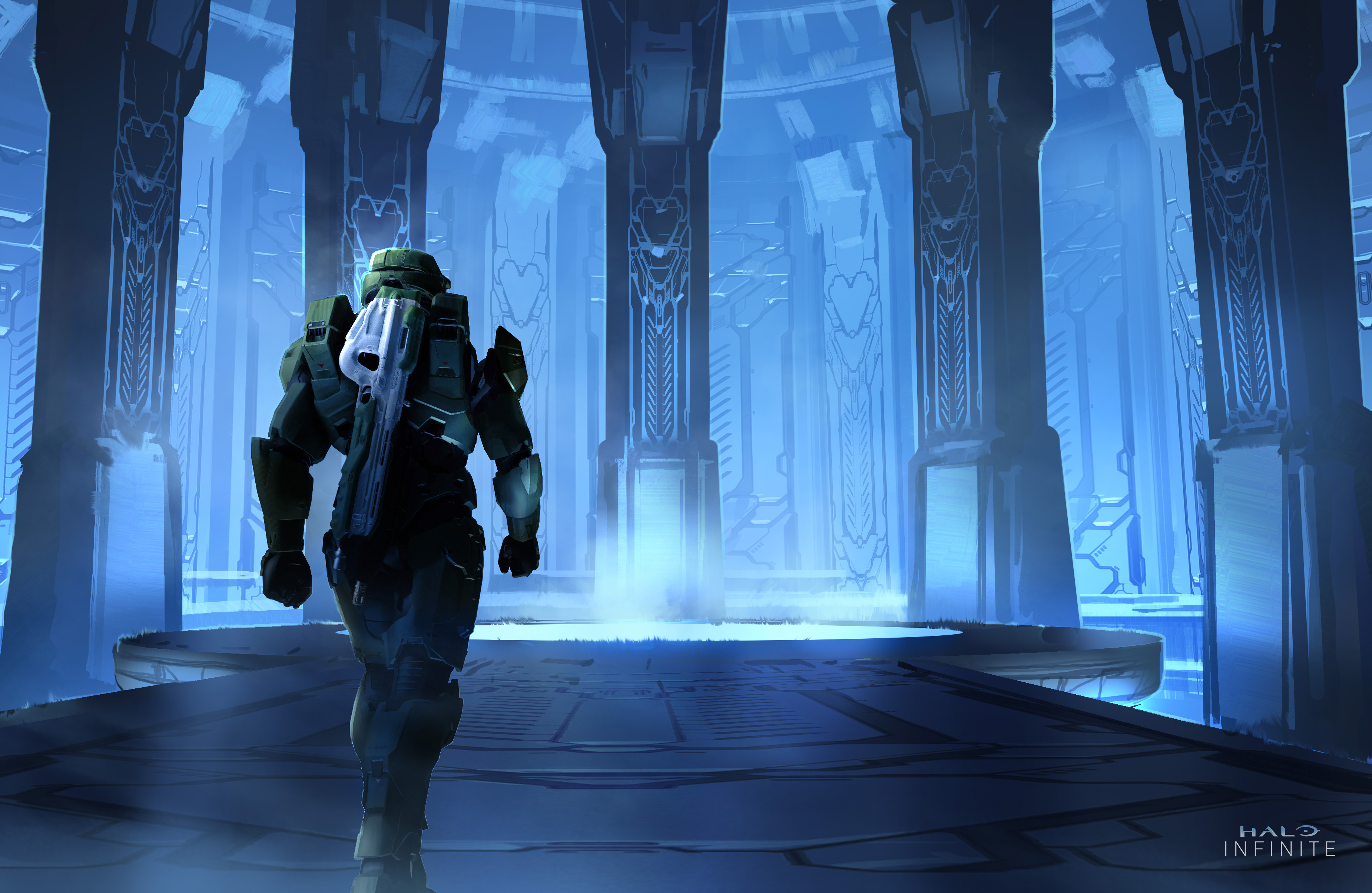 Chris Lee, Studio Head of Halo Infinite, says that “by harnessing the power of our new Slipspace Engine and combining it with the power and promise of Project Scarlett, we plan to build the Halo game we’ve always dreamed of – and share it with even more players, competitors, adventurers, and creators than ever before.”

Halo Infinite was showcased with a cinematic trailer during Microsoft’s E3 2019 press conference. It will be out in Holiday 2020 for Xbox family of consoles and PC. Despite announcing it first at E3 2018, Microsoft still hasn’t shared any gameplay footage from the game.

Tags:
Previous Article
Cyberpunk 2077 Features Keanu Reeves as a Character, Will Launch In April 2020
Next Article
Microsoft Confirms Their Next Generation Console Project Scarlett, Out In Holiday 2020