Assassin’s Creed Odyssey Update 1.54 Is Out, Here Are The Patch Notes

Ubisoft has updated Assassin’s Creed Odyssey to version 1.54 today on PS4 and Xbox One. Here’s what you need to know about this update.

This is not the only Assassin’s Creed game that has been updated in recent times. Ubisoft has done it previously with Assassin’s Creed Origins that was updated at the end of June. The new update of Odyssey seems to follow a similar trend and deals with fixing a number of bugs in the game.

Read More: Story of Seasons: Friends of Mineral Town Is Out Today For PC and Switch

It is a surprise why Ubisoft has decided to update the game after so long but it could be related to the launch of the upcoming Assassin’s Creed Valhalla, which is due out on November 17. 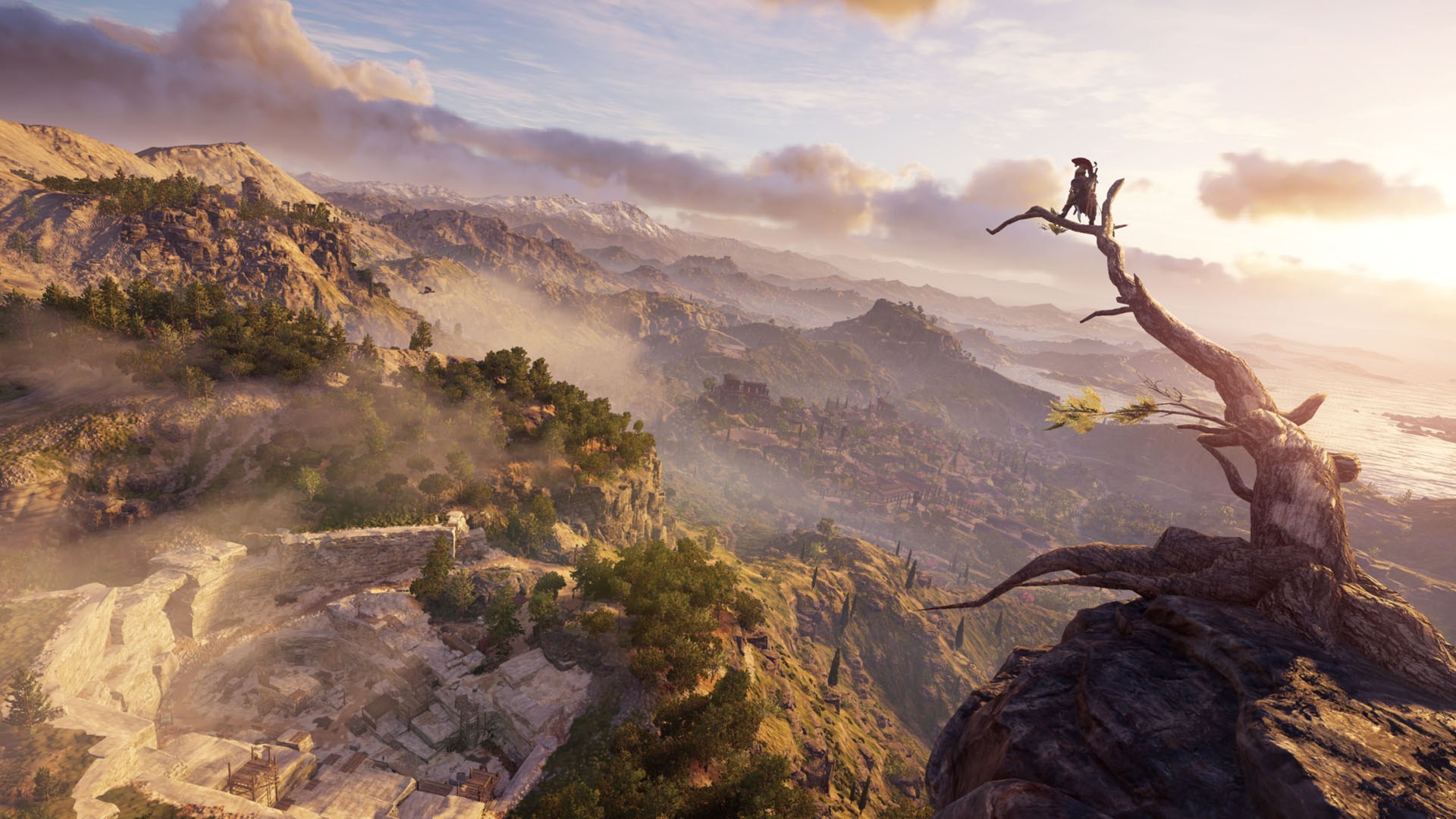 According to the changelog, as seen on the PS4 for this update, it deals with bug fixes. The download size is also small with the update size just being under 500 MB.

These two changes are part of the previous two updates for the game including the one that has released today. The free trial was released back in March. It allowed the players to check out the game for free and was available for three days, from March 19 to March 22. 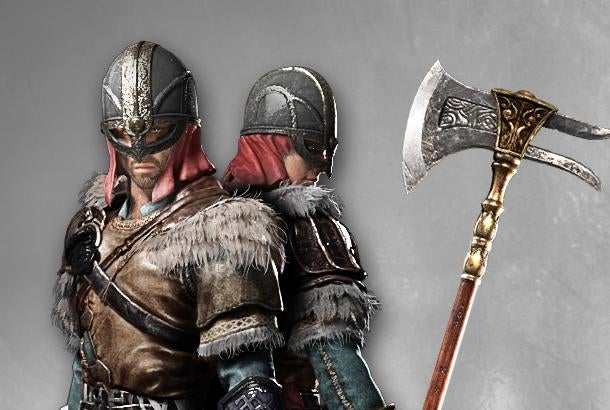 Ubisoft is also working on a Northern Traveler’s Set for Odyssey as seen in the screenshot.

Assassin’s Creed Odyssey is available for PS4, Xbox One, and PC.

Tags:
Previous Article
Ghost of Tsushima Update 1.04 Is Out, Here Is The File Size and Patch Notes
Next Article
Call of Duty 2020 Leaked On Microsoft Store With Codename, File Size Listed