Call of Duty 2020 still doesn’t have an official announcement but it has been rumored for a while. Now a listing has appeared on the XBL store hinting at the game.

The official Microsoft Store has listed a game with the name The Red Door and Activision as the publisher. The same codename was discovered on the PSN database and contents of the package confirmed that it was an Alpha for Call of Duty 2020. However, the file size on PSN was 68.1 GB and there were multiple updates released for it.

Read More: Ghost of Tsushima Update 1.04 Is Out, Here Is The File Size and Patch Notes

As for the file size of this new Call of Duty, it has been listed as 81.65 GB although it could be the Alpha instead of the full game file size. 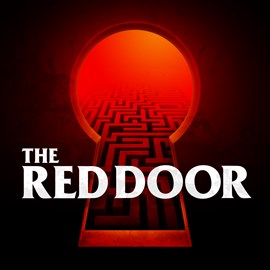 There is a new addition to the listing on the Microsoft Store. It talks about the description of the game although it could be just random or perhaps a hint at what to expect from the next Call of Duty.

There is more than one truth. If you go looking for answers, be ready to question everything and accept that nothing will ever be the same. The Red Door awaits, do you dare step through it?

Read More: Story of Seasons: Friends of Mineral Town Is Out Today For PC and Switch

The following information has leaked regarding the upcoming Call of Duty game. Since it is mostly a rumor, for now, take this with a grain of salt.

This information is still not confirmed so it is recommended to take it with a grain of salt. We might have an official announcement for this game soon considering Summer is usually the time when Activision announces a new Call of Duty.