Assassin’s Creed Odyssey has been patched to run at 60 FPS using backward compatibility on Xbox Series and PS5. How well does this hold up?

Odyssey is one of the first Assassin’s Creed games that has been patched to run at 60 FPS using the backward compatibility mode. While we are not sure, this could signal more updates for the previous games like Origins.

So what about the new update and how well does it run on the PS5, Xbox Series S, and X. The interesting thing to note is that the game now runs at 1080p on the Xbox Series S instead of 900p. It also supports 60 FPS there and manages to hold that well, even better than the Xbox Series X. 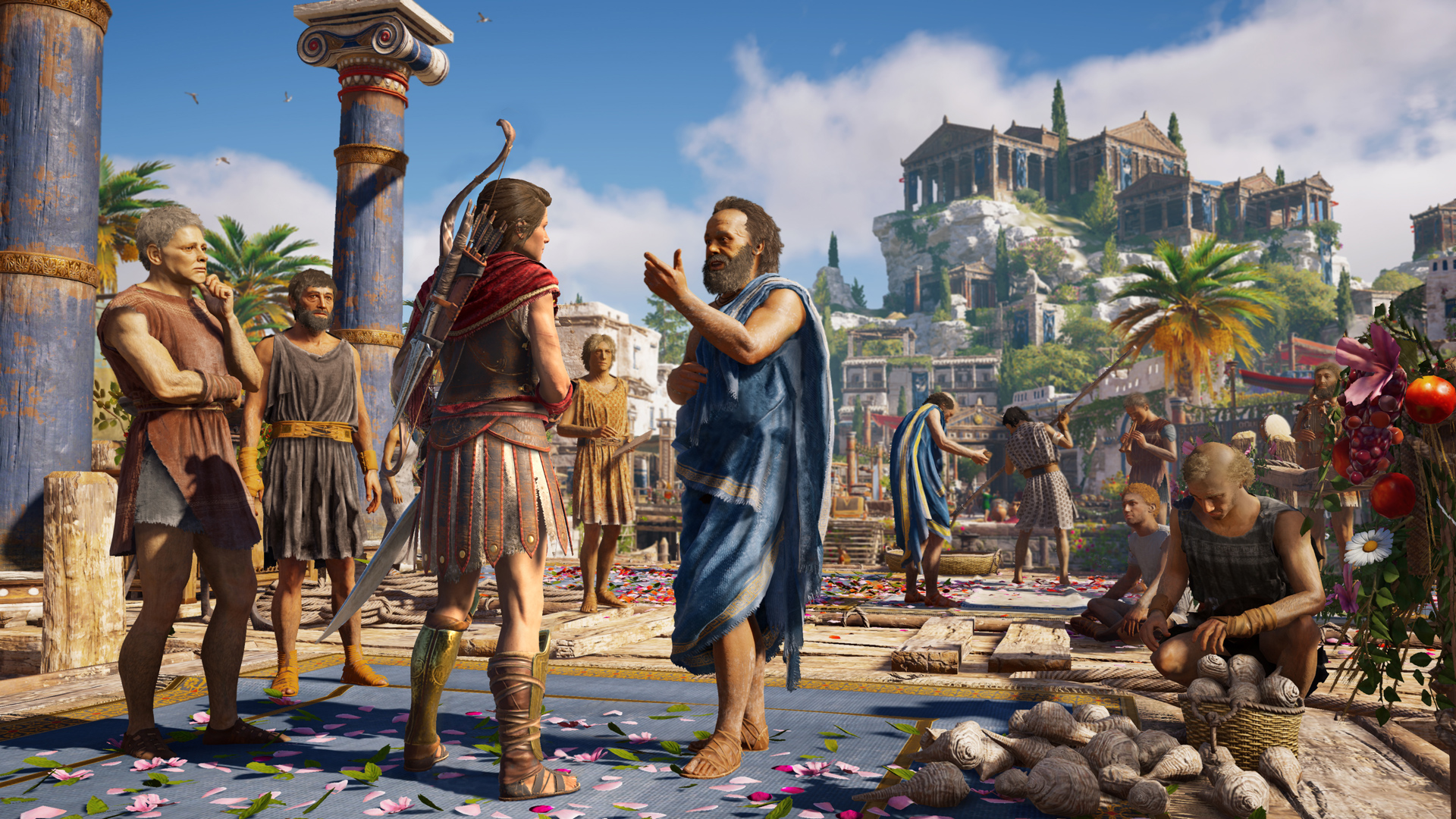 Overall, this patch is actually done rather well save for the slightly worse performance on the XSX. If the dynamic resolution was updated to be less restrictive, then it would be possible to have a solid 60 FPS on all platforms.

Assasin’s Creed Odyssey was released back in October 2018 for the PS4, Xbox One, and PC. It is also available on the Nintendo Switch but in the form of Cloud streaming. It was one of the first games to be tested on the streaming platform by Google which later turned out to be Google Stadia.

The game was followed by Assassin’s Creed Vanguard which launched last year and supported the PS5 and Xbox Series consoles at launch.

Previous Article
Psychonauts 2 Gets Native HDR Exclusively For XSX, Also Has Faster Load Times
Next Article
PAW Patrol The Movie: Adventure City Calls Is Too Simple for Its Own Good