Bethesda Softworks is releasing RAGE 2 soon and the game will offer support for the PS4 Pro and Xbox One X. Which version of the game will be better here if you own both platforms?

Unfortunately, unlike most other games, RAGE 2 doesn’t seem to offer 4K support on these enhanced consoles. Users will have to compromise the resolution with a higher frame rate as the game supports 60 FPS on these platforms.

What Is RAGE 2 Resolution and Frame Rate On PS4 Pro and Xbox One X?

RAGE 2 has a resolution of 1080p on both the PS4 Pro and Xbox One X. This was confirmed by Bethesda Softworks in a blog post recently which also revealed the PC specs. Since the game has gone gold now, this is unlikely to change so those who own the enhanced consoles won’t be able to enjoy a higher resolution for their 4K display. 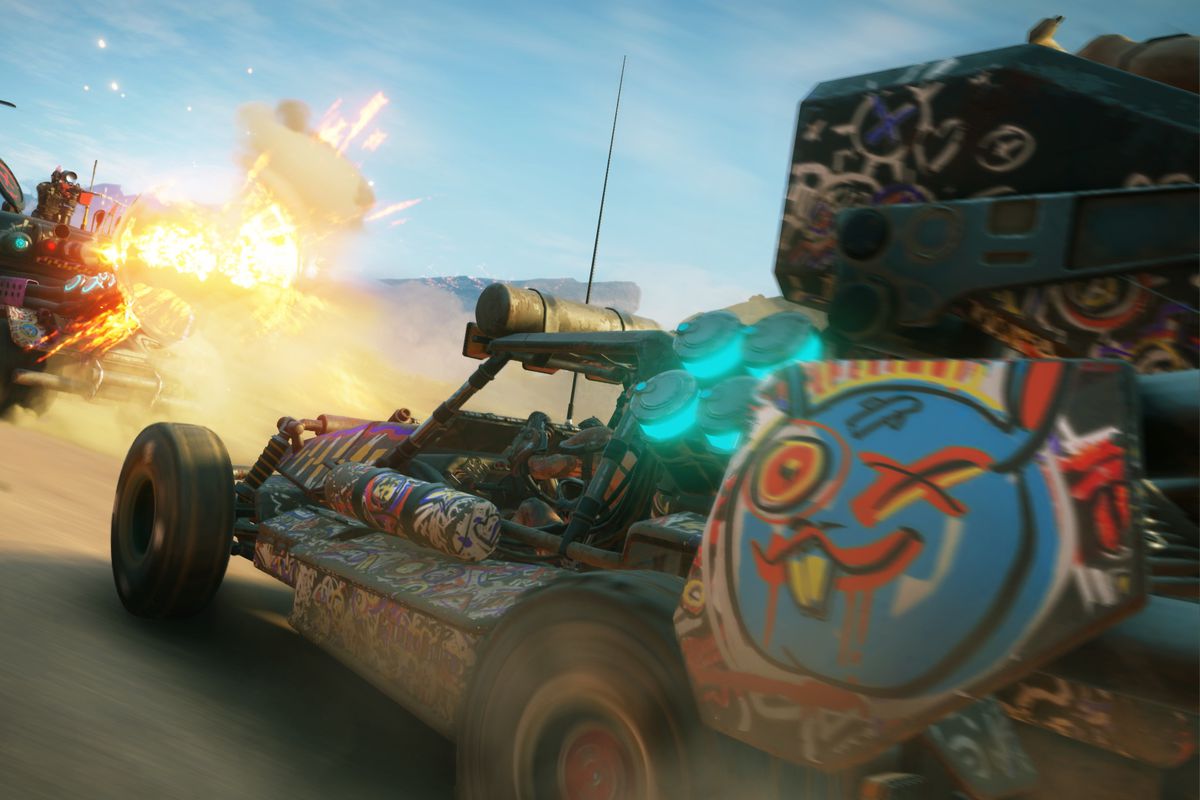 The good news though is that this is still an upgrade from the resolution of RAGE 2 on the PS4 and Xbox One. RAGE 2 resolution and frame rate is 1080p on the PS4, 900p on the Xbox One. Both versions of the game run it at 30 FPS compared to the 60 FPS on PS4 Pro and Xbox One X.

While it might be disappointing to see that there is no 4K support, if the game holds stable 60 FPS on the PS4 Pro and Xbox One X, then this is not a bad trade-off since the frame rate is much more important than resolution, especially in a fast-paced first-person shooter. The game will be out on May 14 for the PS4, Xbox One, and PC.

Tags:
Previous Article
Assassin’s Creed Odyssey 1.22 Update Released For PS4, Doesn’t Fix The Keeper and Kyros
Next Article
Days Gone Was The Best Selling Game During April In The UK