Avengers: Endgame Has Now Made More Money Than Titanic, Targeting Avatar Next

Avengers: Endgame is one of the fastest grossing movies of all time. It has now made more than $2 billion worldwide in just 12 days of its global release, which is a new record that might be hard to top for a long time. Avengers: Endgame is now ahead of Titanic and second to Avatar in cumulative worldwide box office gross.

This feat was not easy to accomplish for any movie, but as the conclusion to the first generation of Marvel Cinematic Universe, Avengers: Endgame had years of anticipation and hype behind it. The movie is also good and almost universally praised by critics, which greatly helps in this case as there are a lot of repeat viewers who are giving it solid legs.

Avengers: Endgame debuted to more than one billion worldwide. The trailer for Avengers: Endgame also achieved record and it had a record-breaking number of booking for tickets before the movie opened. As a result, it beat the previous high set by Infinity War by almost $90 million in its domestic opening.

The cumulative box office for Avengers: Endgame now stands at a massive $2.19 billion worldwide. This is ahead of Titanic but behind Avatar, which is in a league of its own with a gross of $2.7 billion. This feat was achieved in the second weekend for the movie where it made $145.8 million. It failed to top the record for the second week which was held by Star Wars: The Force Awakens, but to give the benefit of the doubt here, the latter opened during Holidays which are typically known to provide massive legs to movies. 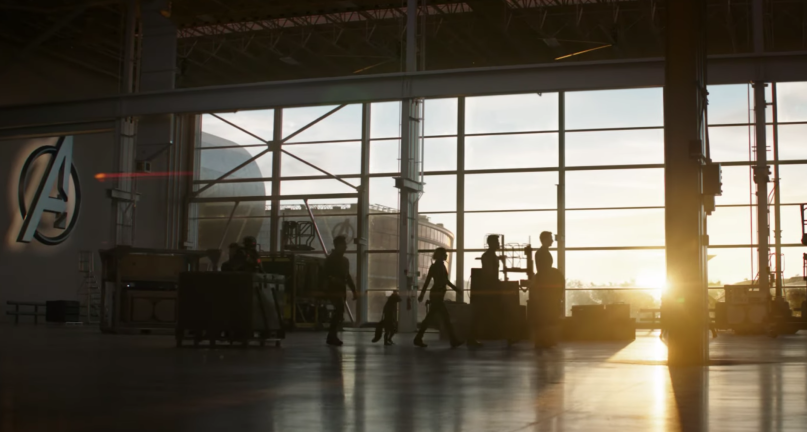 Avengers: Endgame has now made more than half a billion in China and the United States. It is also holding up strong in the international market and there is a good chance that the movie will end up breaking the record set by Avatar, which it has been holding for a long time now.

Previous Article
Spider-Man: Far From Home New Trailer Shows Aftermath of Endgame
Next Article
Devil May Cry Is Coming To The Nintendo Switch