Avengers 4 trailer is out today as teased earlier and the official title for this sequel is Endgame.

Avengers 4 will continue the story from the end of Avengers: Infinity War where Thanos manages to snap his hand just in time to kill half of the population of the world. This means a lot of the superheroes and their friends and families end up turning into dust due to the power of the Infinity Gauntlet.

Avengers 4 official subtitle is End Game, which also hints at the end of the old Avengers as per the rumors. This will close out the first generation of Marvel superheroes that includes Captain America, Thor, Iron Man, and others. 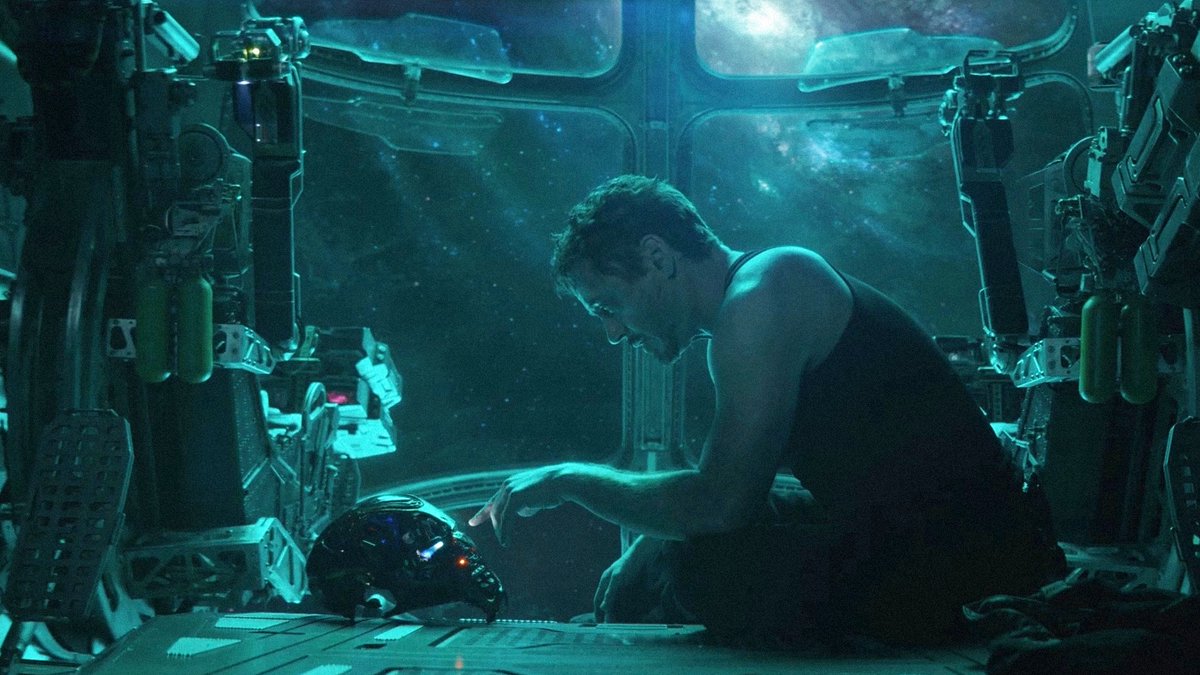 Avengers 4: Endgame trailer can be viewed below. It mostly focuses on the remaining superheroes who are trying to deal with the grief of losing their friends in the aftermath of the events leading to Avengers: Infinity War.

It starts with a devastated Tony Start engaging with his broken Iron Man helmet. We also see that Hawk-Eye is finally back to join the Avengers while Ant-Man manages to escape from the Quantum Realm just in time to join the Avengers again as they are in desperate need of more superheroes.

Avengers 4: Endgame will release on April 26, 2019. It will be preceded by Captain Marvel movie which has also received its new trailer earlier this week. It will be followed by Spider-Man: Far From Home, which is rumored to get a trailer this weekend from Sony.

Here’s When You Will Be Able To See Avengers 4 Trailer
Salal Awan December 3, 2018

Avengers Endgame Trailer Gets 289M Views Within 24 Hours, Most Viewed Trailer In History