Spider-Man: Far From Home Trailer Is Coming Soon; Here’s When To Expect It

Spider-Man: Far From Home is the second movie in a collaboration between Marvel Entertainment and Sony Pictures. It is set after the events of Avengers 4, which is also getting a trailer this week. Captain Marvel is another movie from Marvel Entertainment that has received its second trailer this week so when it comes to comic book fans, this will end up being a memorable week overall.

When Will Spider-Man: Far From Home Trailer Release?

Early reports are indicating that this trailer will debut on Saturday, December 8th, during the Sony Panel at Comic-Con Experience in San Paulo, Brazil. This means you will have to wait until Saturday this week to watch this new trailer. The title of the movie was confirmed by Tom Holland after the release of Avengers: Infinity War. 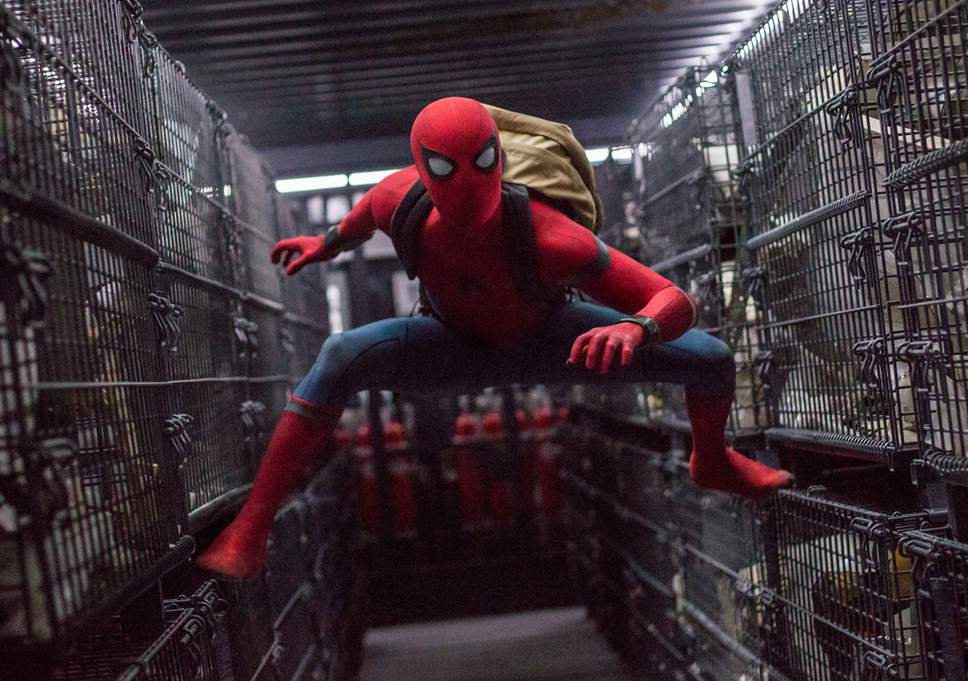 If you have seen it, you might be wondering how this movie continues on after such an ending, but Spider-Man is a popular Superhero so it was impossible to see him completely disappear from the Marvel Cinematic Universe.

Details around Spider-Man: Far From Home remain a mystery because there has been not much info shared around its story, but we do know that Mysterio is potentially one of the villains in it. The on-screen portrayal of Mysterio will be done by Jack Gyllenhaal. Tom Holland reprises his role as the titular Peter Parker or Spider-Man.

Square Enix Will Learn From Avengers Failure and Continue To Invest In AAA Games and New IPs
Salal Awan November 25, 2020

Marvel’s Spider-Man: How To Easily Transfer Save Data From PS4 to PS5
Ali Haider November 23, 2020

Marvel’s Spider-Man: How To Easily Transfer Save Data From PS4 to PS5

Marvel’s Spider-Man Update 1.19 Is Out, Here Are The Patch Notes