Avengers Endgame Trailer Gets 289M Views Within 24 Hours, Most Viewed Trailer In History

Avengers Endgame trailer was recently released. This is Avengers 4 with its final title as Endgame. It has now created a new record for Marvel Studios.

Avengers Endgame will see the conclusion of the first generation of Avengers that includes Hawkeye, Iron Man, Thor, Captain America, Black Widow, and Hulk. They are the only ones left on Earth after Thanos snapped half of the universe’s population with his Infinity Gauntlet. 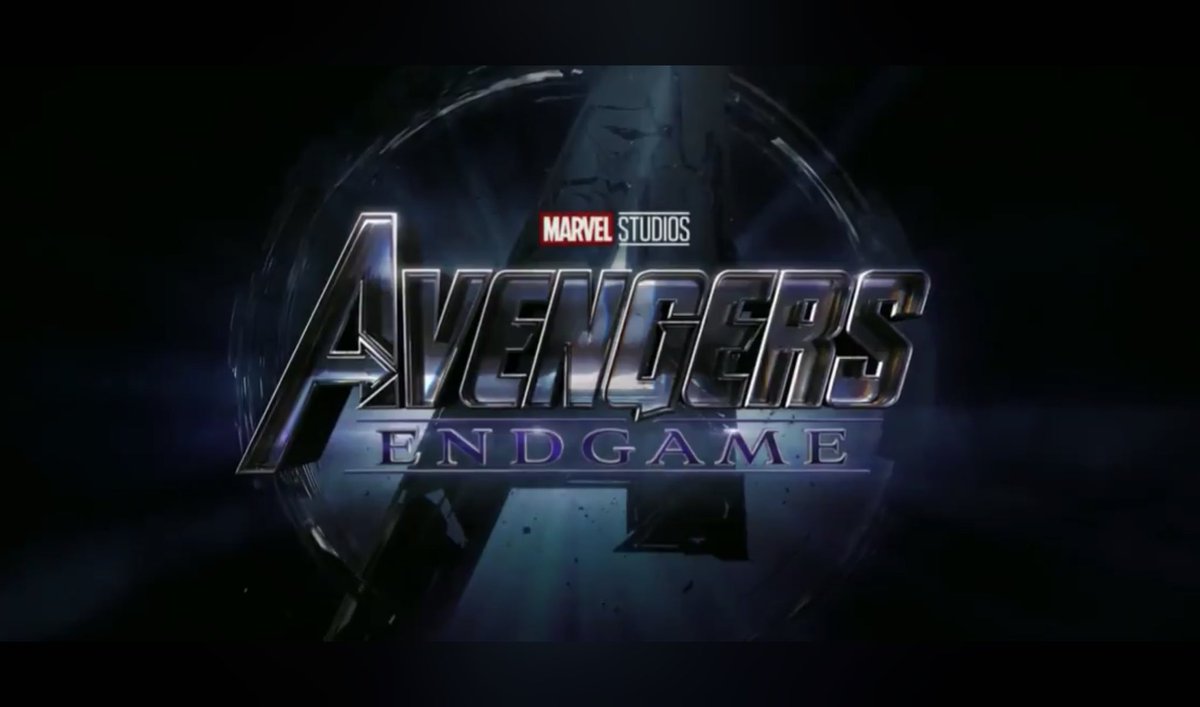 Marvel Studios has now revealed that the trailer for Avengers Endgame has raked in 289 million views within 24 hours of its launch. This means it is now officially the most viewed trailer of all time surpassing the record set by Infinity War.

In a post on their facebook page, Marvel said: “To the greatest fans in the world, thank you for being there from the beginning until the endgame and making this the most viewed trailer in history with 289M views in 24 hours!”

Avengers 4 release date was pushed ahead and now it is launching on April 26, 2019, in most of the markets around the world. It will give Marvel some time before Disney releases their most anticipated blockbuster The Lion King later in the Summer. Avengers Endgame is directed by the Russo Brothers, who have also worked on Infinity War.

Here’s When You Will Be Able To See Avengers 4 Trailer
Salal Awan December 3, 2018