Square Enix has released the opening of Kingdom Hearts 3 that also features the title song “Face My Fears” by Utada Hikaru and Skrillex.

Kingdom Hearts 3 will be out on January 25th for the PS4 and Xbox One. It was originally revealed at E3 2013 and since then has been in development under the direction of series creator Tetsuya Nomura.

Kingdom Hearts was supposed to get new gameplay footage and trailer in December, and it is finally out today. This is the opening movie from the game with the title song “Face My Fears” which is a collaboration between Utada Hikaru and Skrillex.

Kingdom Hearts 3 is the end of a trilogy that started all the way back on the PS2. The first game was a collaboration between Disney and Square Enix and since then, it has taken off with close to a dozen games that include 2 mainline release and multiple spin-offs on a variety of platforms. 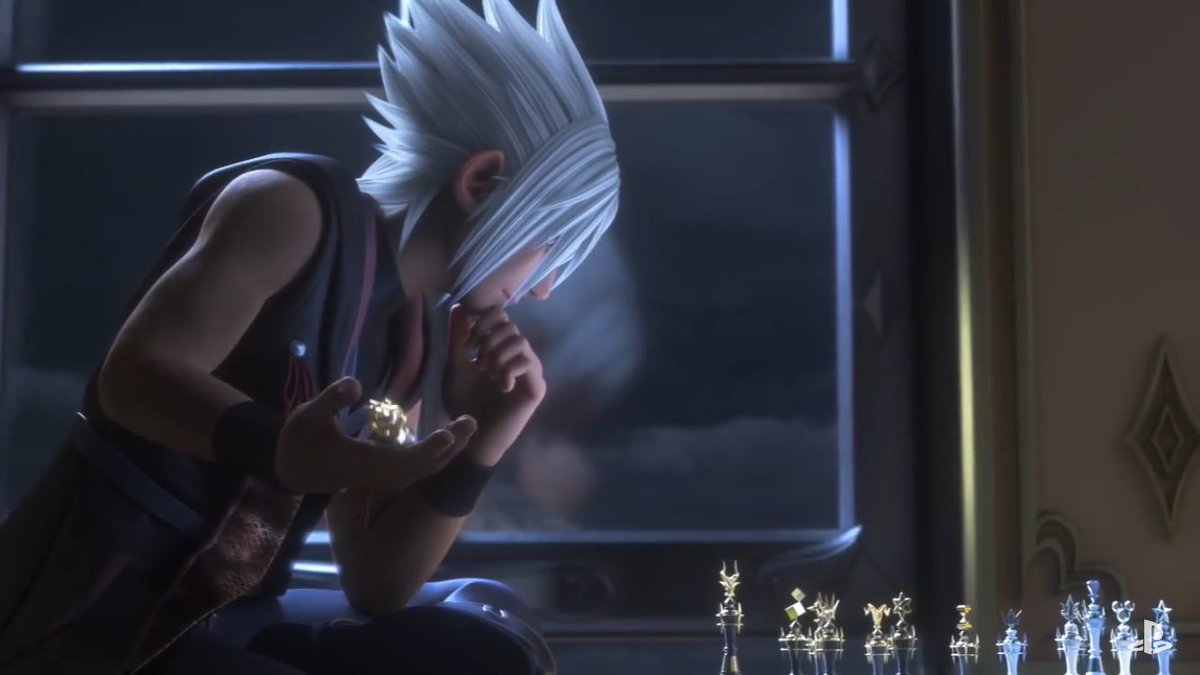 Kingdom Hearts 3 is developed on Unreal Engine 4. The game is directed by Tetsuya Nomura with co-direction by Tai Yasue. It is currently planned for a release on the PS4 and Xbox One. To celebrate the launch of the game, Square Enix also released a collection called “The Story So Far” that was available for PS4. It included all of the previous Kingdom Hearts games and encompassed the convoluted plot of the series in one package.

Look forward to playing the full game of Kingdom Hearts 3 on January 25th, 2019 for the PS4 and Xbox One.