Avengers Endgame has shattered all the box office records in history. It has set a new benchmark for a film’s opening in the United States and also in most of the foreign markets where it opened a couple of days ago.

To get the opening week performance out of the way, Avengers Endgame has debuted to a massive $350 million domestic, 45% of which was from IMAX screens. This is unprecedented in the history of cinemas especially for a movie of this scale. This opening is almost $92 million higher than the previous best, which was also held by another Avengers movie, Infinity War. 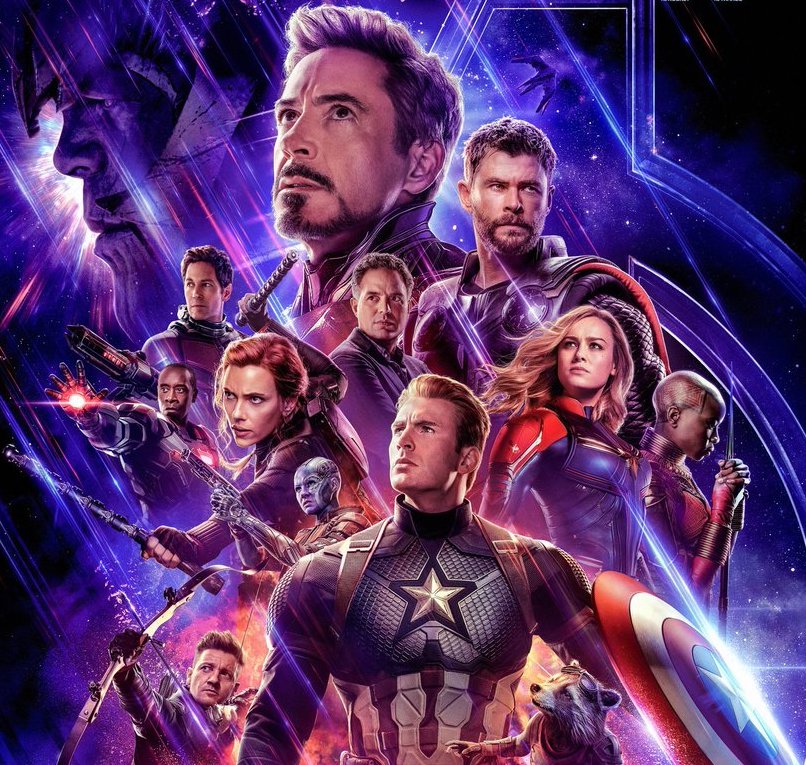 The movie also had a record-breaking opening in China and made $330.5 million there with a massive $107.8 million opening day. It is now well poised to become the highest grossing Hollywood movie in China surpassing the $392 million made by Fate of the Furious. It might not able to beat the box office record held by the local films like The Wandering Earth and Wolf Warrior 2, but it is an impressive result for a Hollywood movie nonetheless.

Avengers Endgame had an international opening of $859 million. A little under half of it was from China while the rest was made up of markets including the UK, Korea, Mexico, Australia, and Germany. As a result, the cumulative box office for the opening week of Avengers Endgame is $1.2 billion, which is a massive jump from the $831 million worldwide debut week for Avengers Infinity War. It should be noted that Avengers Infinity War opened a little late in China.

The current opening all but confirms that Avengers Endgame should easily beat the record held by Titanic, which is the second-best grossing movie at the global box office. It might not be able to reach the record held by James Cameron’s Avatar, which stands at a might $2.7 billion. It is impressive that despite all these years, Avatar still continues to remain the box office champion.