Sony Pictures has released a new Spider-Man: Far From Home trailer. This is the first trailer to come out after the release of Avengers: Endgame so it was expected to spoil the ending of the movie, and it seems to end up spoiling the whole movie in a typical Sony Pictures fashion.

Spider-Man: Far From Home story will take place right after the events at the end of Avengers: Endgame. If you haven’t seen it by now, it is about time to start doing it since Marvel Cinematic Universe producer and boss Kevin Feige has already suggested that spoilers for the movie will start going out officially from today. This happened first with Spider-Man: Far From Home. 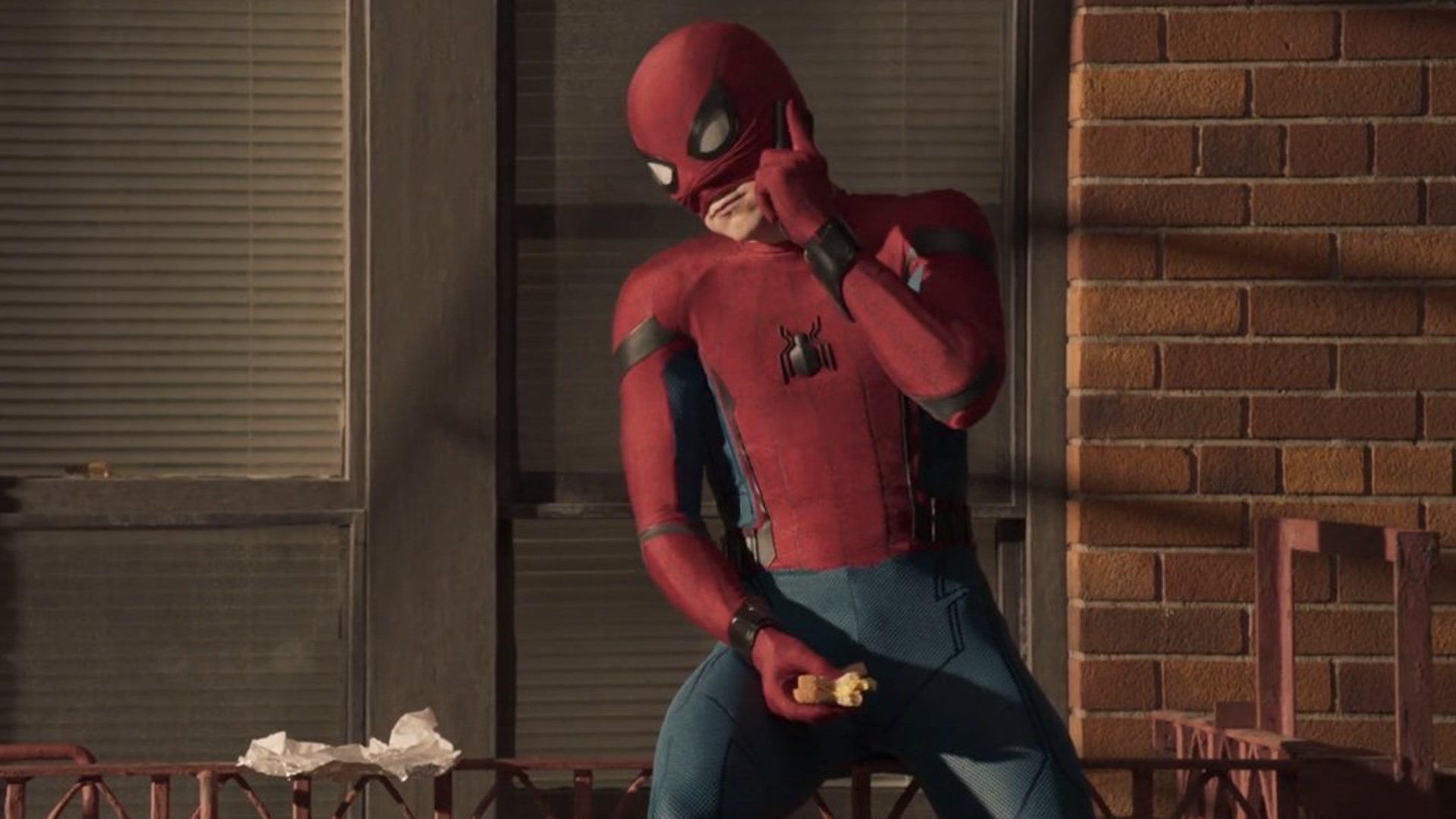 As this new trailer begins, fans are warned by Tom Holland that this trailer will spoil the end of Avengers: Endgame, and it begins this way showing the aftermath after the last battle with Thanos.

Spider-Man will have to go on a vacation as Peter Parker and during this journey, he meets up with Mysterious, played by Jake Gynehall. This is where it gets interesting and teases the direction for the future of MCU.

Mysterious reveals to Peter Parker in the trailer that he is from another dimension, so in theory, we are now beginning to see multiverse in the Marvel Cinematic Universe. This opens up many interesting possibilities for phase 4 for Marvel Cinematic Universe even giving the option to bring X-Men and Fantastic Four. This was already on the cards after Disney acquired Fox.

Spider-Man: Far From Home will be out on July 2 in theatres worldwide. The movie is being produced by Sony Pictures in collaboration with Marvel Studios. It is the second solo Spider-Man movie set in the Marvel Cinematic Universe.