Spider-Man: Far From Home first trailer was released by Sony Pictures just this week and in its 24 hours, the trailer views have set a new studio record.

According to the figures provided by Sony Pictures to Deadline, Spider-Man: Far From Home trailer has been viewed more than 130 million times across the various social media channels. This puts the movie at the sixth place among other superhero movies. The most recent figure was shared for Avengers: Endgame which had a very short teaser trailer released last year. This trailer was popular enough to shatter the record set by Avengers: Infinity War and gained more than 289 million views. 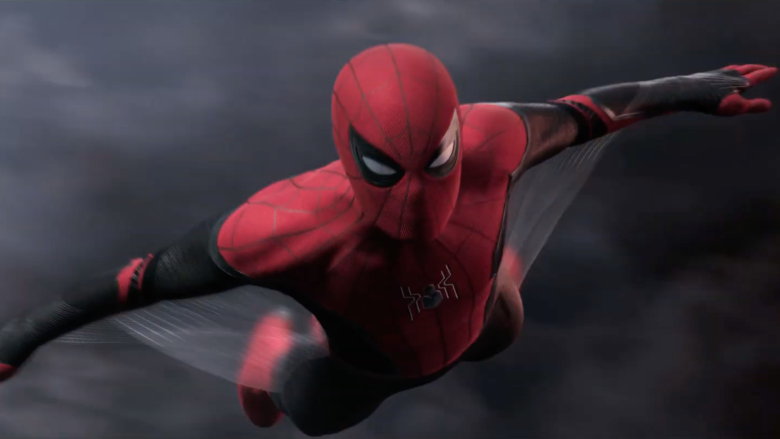 This is certainly a great number for Spider-Man: Far From Home proving that the superhero is quite popular. The first Spider-Man reboot under Marvel Cinematic Universe managed to gross close to $900 million at the worldwide box office. It generated more at the box office than the past two The Amazing Spider-Man movies. Sony Pictures also released Venom that was set in its own universe despite Venom being one the most iconic villains in Spider-Man universe. The movie was a major success despite the lack of Spider-Man.