Resident Evil 2 street date has been broken and those with early access to leaked copies are posting gameplay videos featuring Claire from the opening chapter.

Resident Evil 2 is out on January 25th so the stores are not legally allowed to sell copies early, but despite that, someone with access to the copies is selling them which means new gameplay videos are now appearing online. Capcom is quick to delete these videos so you won’t be able to see them on YouTube until the game launches later this month.

Resident Evil 2 has received a limited time demo by Capcom which is available to download on PC, PS4, and Xbox One. This demo comes with a time limit that has to be manually removed, otherwise, the player only has 30 minutes to attempt and complete it. This demo shows the opening of the game with Leon entering the Racoon City Police Department, but there is no known footage of Claire’s opening chapter. 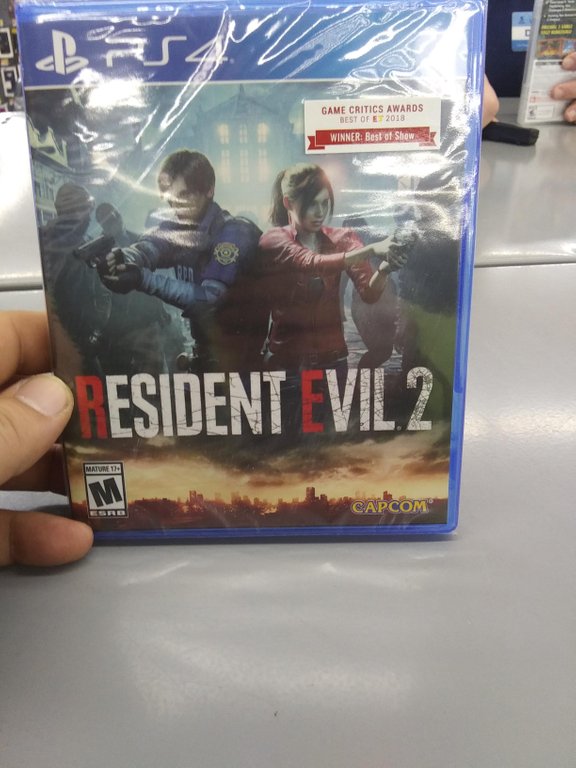 These early leaked copies mean that you can now view the videos showing the opening introduction of Claire. She has a different story path than Leon and while their story will intersect with the zapping system in place, they still offer a widely different experience and show the story from two different angles.

Since Resident Evil 2 is a remake of an old game, the story spoilers shouldn’t be that much of an issue if you have already played but, but regardless, keep an eye out for the new gameplay footage since it would be best if you can experience the game completely fresh. It is just a matter of time until the game is released on January 25h, 2019.