Venom was a big surprise this year and now the movie has earned more than the cumulative global box office of Thor Ragnarok. It is also just $9 million behind another Marvel movie, Guardians of the Galaxy 2.

Venom stars Tom Hardy and Riz Ahmed. It was released in October and has grossed more than $200 million in the domestic market. Its real success was internationally and especially in China. The result is that the movie has now made more than $854.6 million at the global box office and passed Thor Ragnarok achieving a new milestone in this process. 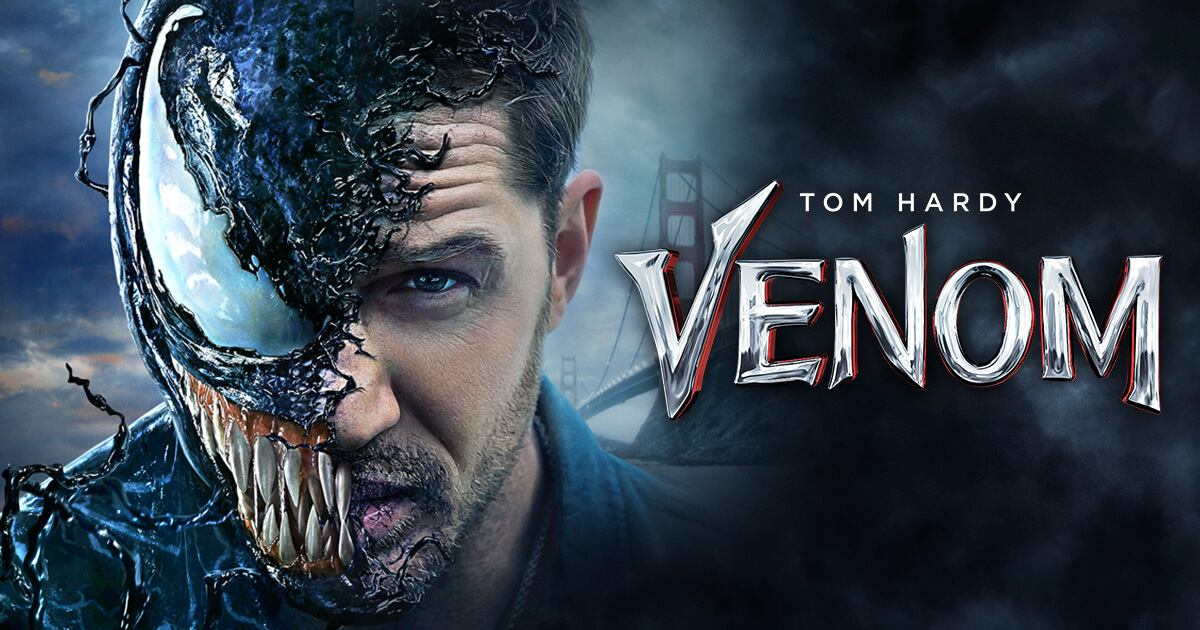 #Venom keeps on beating expectations and has now surpassed #ThorRagnarok at the global #boxoffice with $854.6M and counting. It is currently just $9M below #GOTG2 and only $26M behind #SpiderMan Homecoming. Few ever thought that Venom could gross 97% of what SMH did.

Venom has almost ended its theatrical run and can be seen on VOD and streaming services starting this month.

Twisted Metal Is Coming Back But As a TV Show
Salal Awan February 22, 2021

Spider-Man Far From Home Is About To Join The Billion Dollar Club
Salal Awan July 14, 2019

Twisted Metal Is Coming Back But As a TV Show