PS Plus May 2019 free games have been revealed for Asia and Japan. There is a good chance that the games shown here might be a part of the PS Plus lineup for North America and Europe as well.

PS Plus users who have an account in Asia will be able to enjoy The Witness and Metal Gear Survive as the free games for the next month. PS Plus Japan is slightly different with Metal Gear Survive and Darksiders: Warmastered Edition being the two games offered to subscribers. 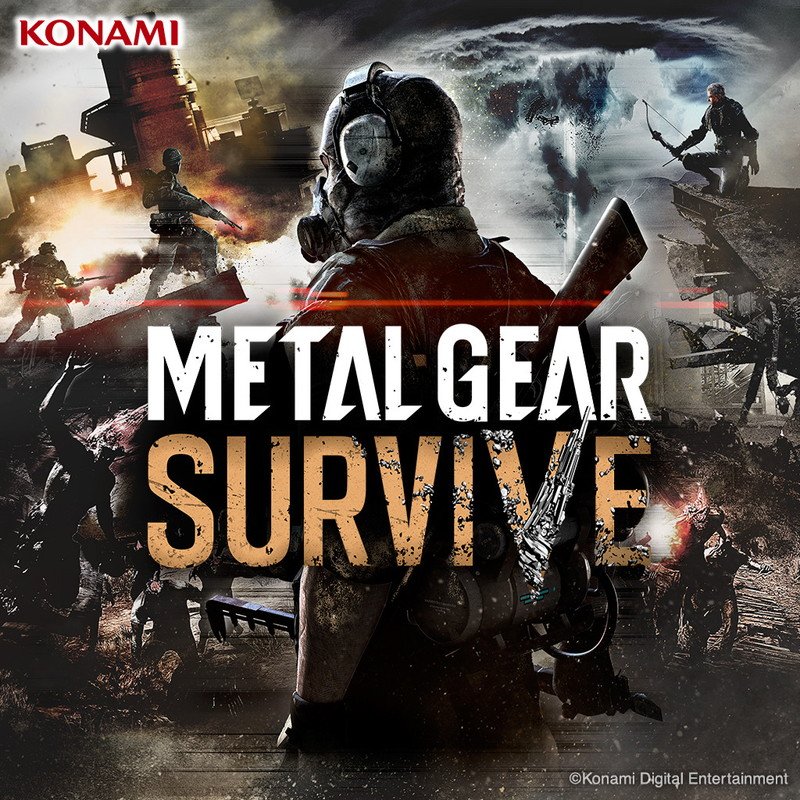 Sony hasn’t announced PlayStation Plus free games lineup for the coming month but they were confirmed for the other regions today. In addition to the two games, both will get a PlayStation Plus 2019 May and June Exclusive Toro theme.

PS+ Free Games For Asia In May

PS+ Free Games For Japan In May

As for Europe and North America, Sony hasn’t confirmed any details on the PS Plus games lineup for these regions. They might be different slightly but Metal Gear Survive could be one of the games that make the cut in every region.