Capcom has announced a livestream for Monster Hunter World during which they will reveal details on the upcoming updates and possibly new content that they have planned for the game.

Monster Hunter World received a new update early this year that added Geralt of Rivia to the game. This update was announced along with a new expansion called Iceborne adding a lot of new content to the game. It was first revealed at the end of last year.

Capcom has now announced a new livestream, which is set for May 9-10 for MHW. You can watch this livestream on Thursday, May 9th at 4 pm PST, May 10th at 12 am BST. 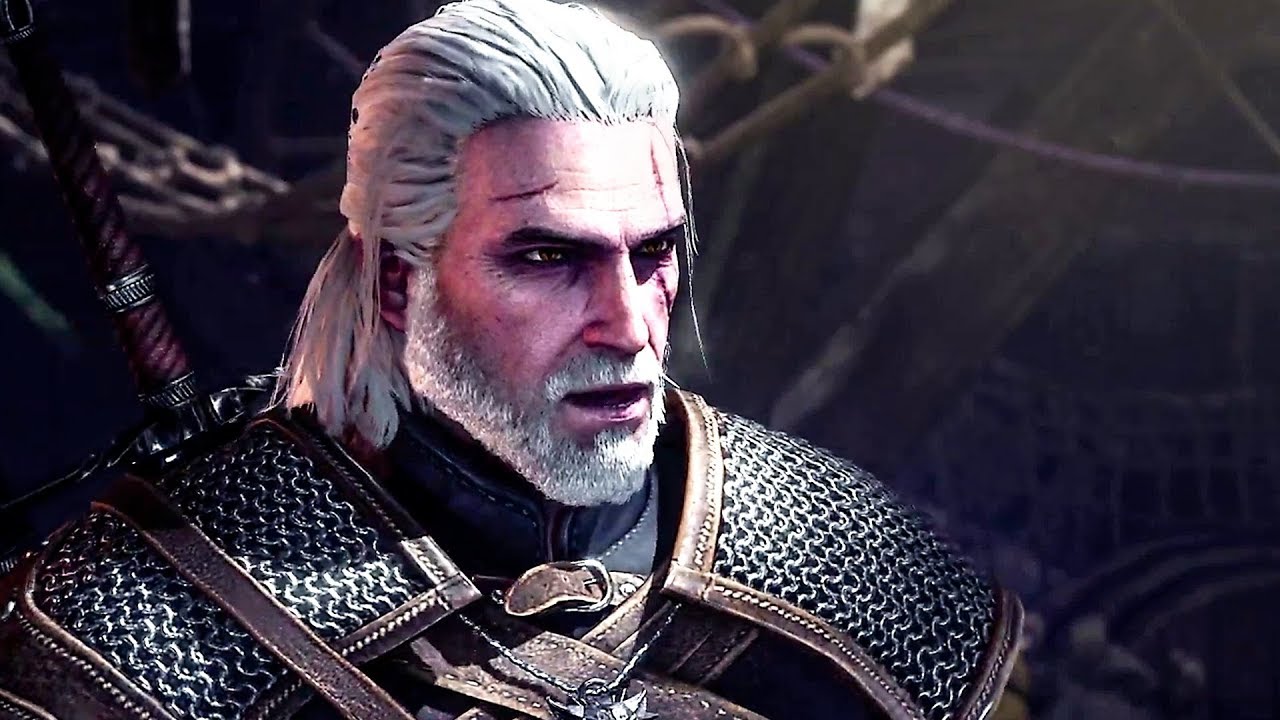 MHW Iceborne expansion could be one of the announcements that will be detailed in the upcoming livestream by Capcom. The current Monster Hunter World update version is 6.02. The last major update added Geralt of Rivia as a playable character in the form of new in-game quests.

There is not much known about the Iceborne expansion for MHW. Capcom has a tendency to release incremental updates for the Monster Hunter series but this time they are taking a different approach. The game has been a massive success for Capcom and continues to do well on PC. It was recently added to the Xbox Game Pass lineup in April 2019.