Monster Hunter World will get a major expansion in early 2019 along with a guest character that is playable. Witcher 3’s Geralt will join the Monster Hunting crew next year.

Capcom has made two major announcements today beginning first with a free title update that will add Geralt of Rivia as a playable character to Monster Hunter World. This update currently has the release window set for early 2019 which is earlier than the upcoming major expansion, Iceborne. 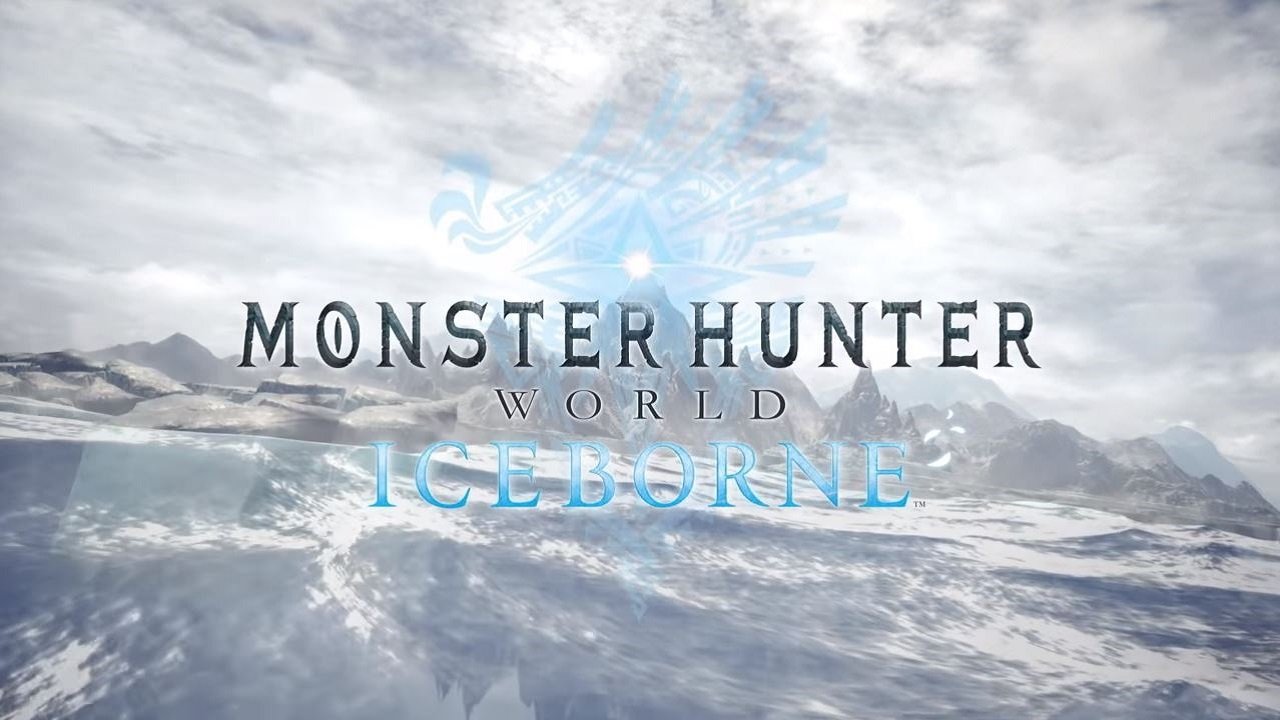 Along with the news of the free title update, Capcom announced the Iceborne expansion for Monster Hunter World that is set for Autumn 2019 release window. This seems to be a snow-themed expansion although there are no details shared for it that reveal more information around it.

Both of these announcements were made with a short teaser trailer. You can watch them all in action below, but keep expectations low since there is not much to see here.

Previous Article
Ni No Kuni 2 Second DLC “The Lair of the Lost Lord” Trailer Is Out
Next Article
First Sonic The Hedgehog Movie Poster Is Out, And It Looks Terrible