Ni No Kuni 2’s second DLC is “The Lair of the Lost Lord” and it is due out on December 13. Watch the first trailer for it now.

Ni No Kuni 2 is an action RPG from Bandai Namco. It also has a Season Pass with three DLC packs that will be a part of it. The first DLC pack was released earlier this year and now it will be followed by the second DLC called “The Lair of the Lost Lord” which is due out on December 13 for PS4 and PC. 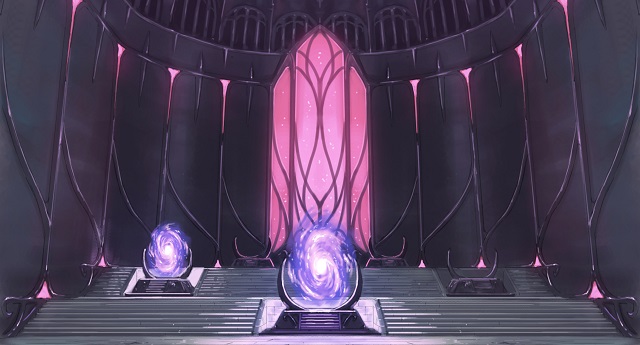 Banai Namco has shared a trailer for the second DLC of Ni No Kuni 2. You can watch it to get a tease of what to expect from it, but it also includes potential spoilers for the DLC itself, so watch with care if you don’t want to get spoiled.

Ni No Kuni 2 was released in March 2018 for the PS4 and PC. The game is a successor to the first Ni No Kuni 2 but has a separate and new story complete with a different protagonist from Ni No Kuni 1. It is a solid action RPG for those who want to enjoy a game inspired by the art style of Studio Ghibli movies, who unfortunately haven’t returned to work on this one.