Super Smash Bros. Ultimate has opened to a record-breaking launch in the UK. It is ahead of the sales for its predecessor on Nintendo Wii U and Nintendo 3DS. 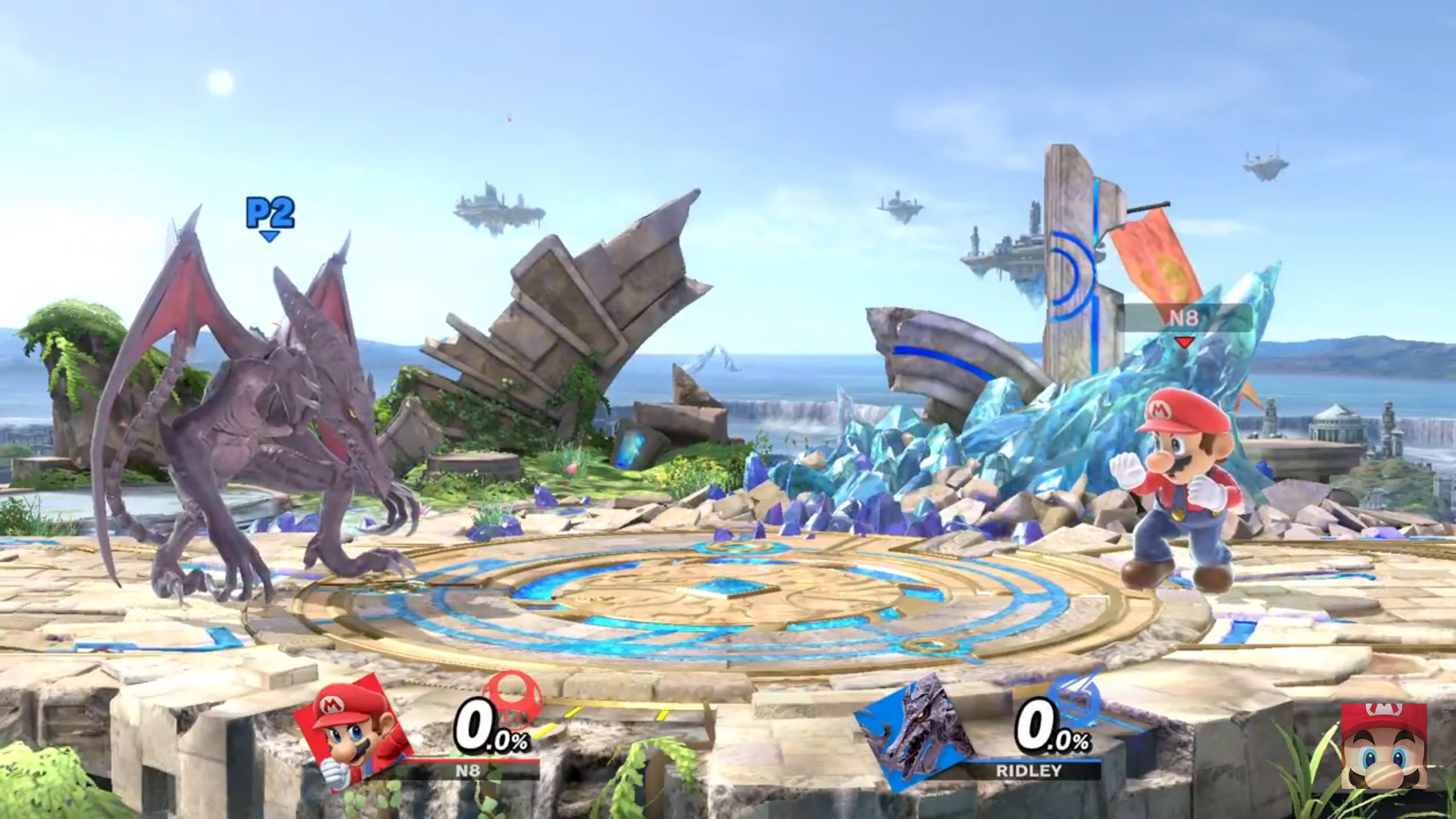 Just Cause 4 was another new game release this week but it hasn’t fared that well. Sales for Just Cause 4 were down almost 62% compared to Just Cause 3, so it is not a good result at all. Maybe the game will have better legs due to good word of mouth, but it is too early to tell for now.

The full chart for UK retail games can be viewed below, as shared by GamesIndustry.

Super Smash Bros. Ultimate is available now for the Nintendo Switch. Unlike Just Cause 4, it is exclusive to the platform while Just Cause 4 launched on the PS4 and Xbox One.