The Last of Us Part 2 is one of the most anticipated PlayStation 4 exclusives. It still hasn’t received a release date from Sony despite getting announced years ago, but the development work on the game might be close to completion after an update was shared by the co-director of the game. 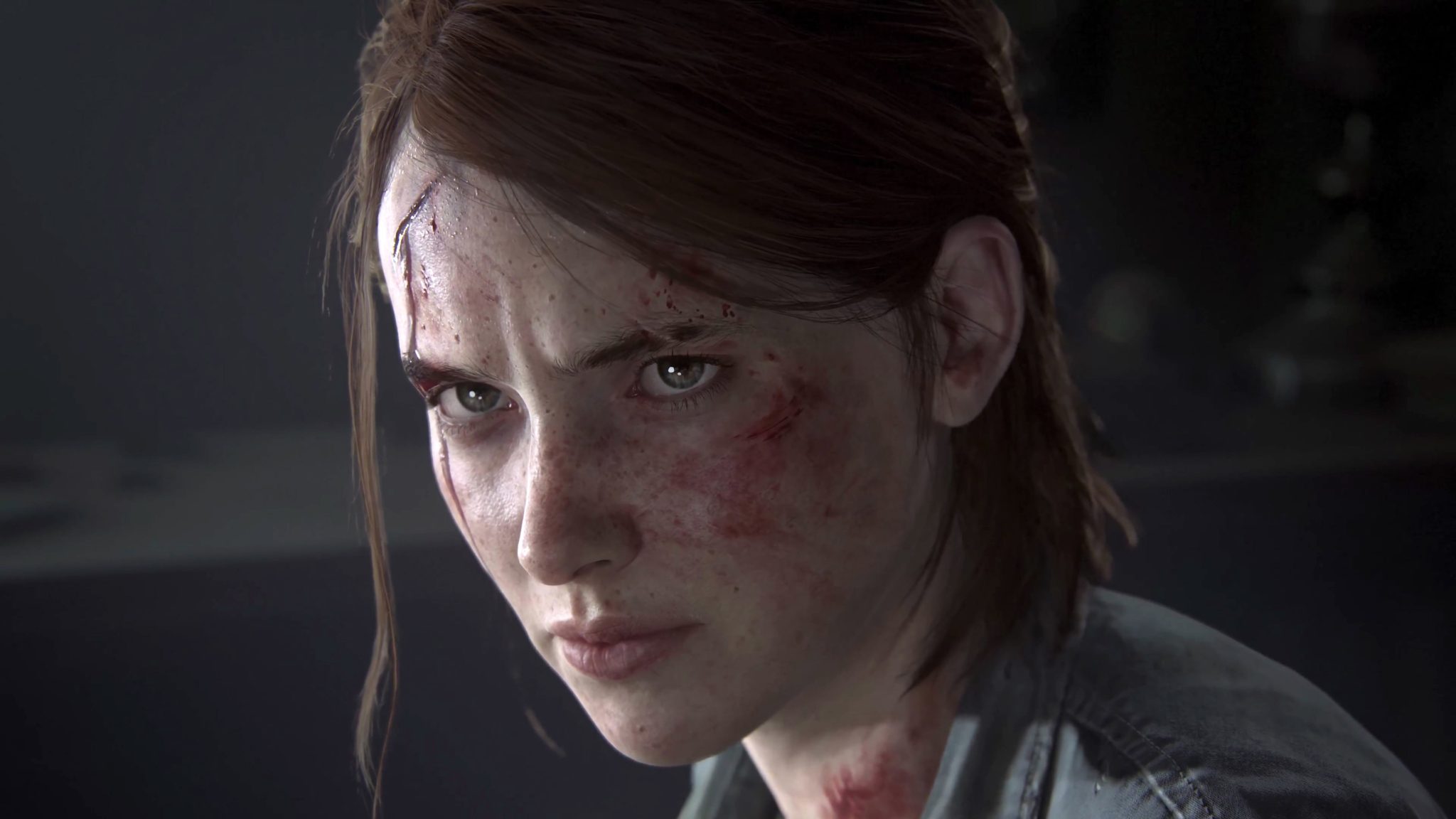 The Last of Us Part 2 has been rumored for a release in 2019, and the release date was supposedly going to get announced soon, but this hasn’t happened yet so far. The tweet shared by the co-game director talks about the job openings at Naughty Dog and asks for others to apply in order to “close out this game.” This suggests the development of The Last of Us Part 2 is about to wrap up, and the motion capture work has also been completed recently.

Naughty Dog has made its mark in the games industry with their quality work and high production values. Their last major project was Uncharted: The Lost Legacy for the PS4. The Last of Us was a new IP by Naughty Dog that was released at the end of the last generation on PS3 and then later remastered for the PS4. The sequel will be out exclusively for the PS4 but there is no release window shared for it.

The Last of Us Part 2 Update 1.03 To Reportedly Add Permadeath and New Difficulty
Ali Haider August 10, 2020