Fallout 76 players can now download the most recent update that will add a new event to the game. Project Paradise Event is a part of Fallout 76 patch 9.5 which has been released today on PS4, Xbox One, and PC.

Fallout 76 has continued to receive updates from Bethesda Softworks since launching back in November last year. These updates have changed a lot of elements within the game and fulfilled its purpose of functioning as a live service game. Even though some of the changes that were made in Fallout 76 were negatively received by fans, like the ability to purchase in-game items, there have been plenty of great content as well.

Fallout 76 didn’t launch with a season pass as Bethesda Softworks promised post-launch free content for the game. They wanted to make it function like games as a service so they continued to release new updates for it. Today’s update is another patch that adds free content and implements some bug fixes. 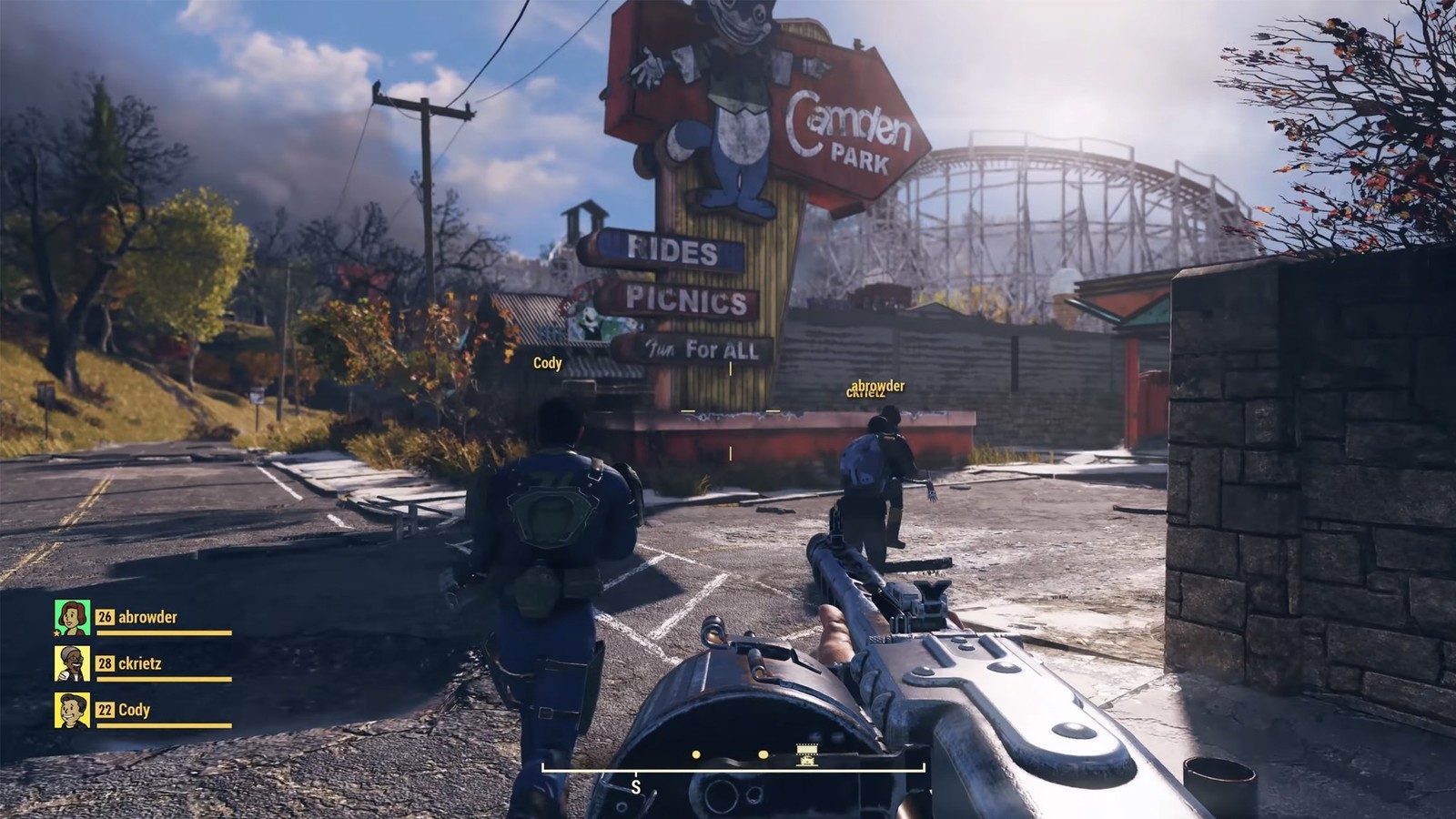 Fallout 76 update version 1.16 is available now on PS4, Xbox One, and PC. Bethesda is calling it Fallout 76 patch 9.5 on all platforms. Here are the details about this new update as shared by Bethesda.

Download sizes for today’s patch will be approximately 5.5 GB for consoles and under 1 GB for PC.

You can also find out a list of bug fixes that Bethesda Softworks has shared along with the Fallout 76 update 1.16 patch notes. These bug fixes will be included in this new update.

Tags:
Previous Article
Report: Call of Duty: Modern Warfare 4 Is Out This Year, Black Ops 5 In 2020
Next Article
Hellboy Ends Up As One of the Worst Performing Blockbusters In 2019